Witness describes the fight that led to shooting 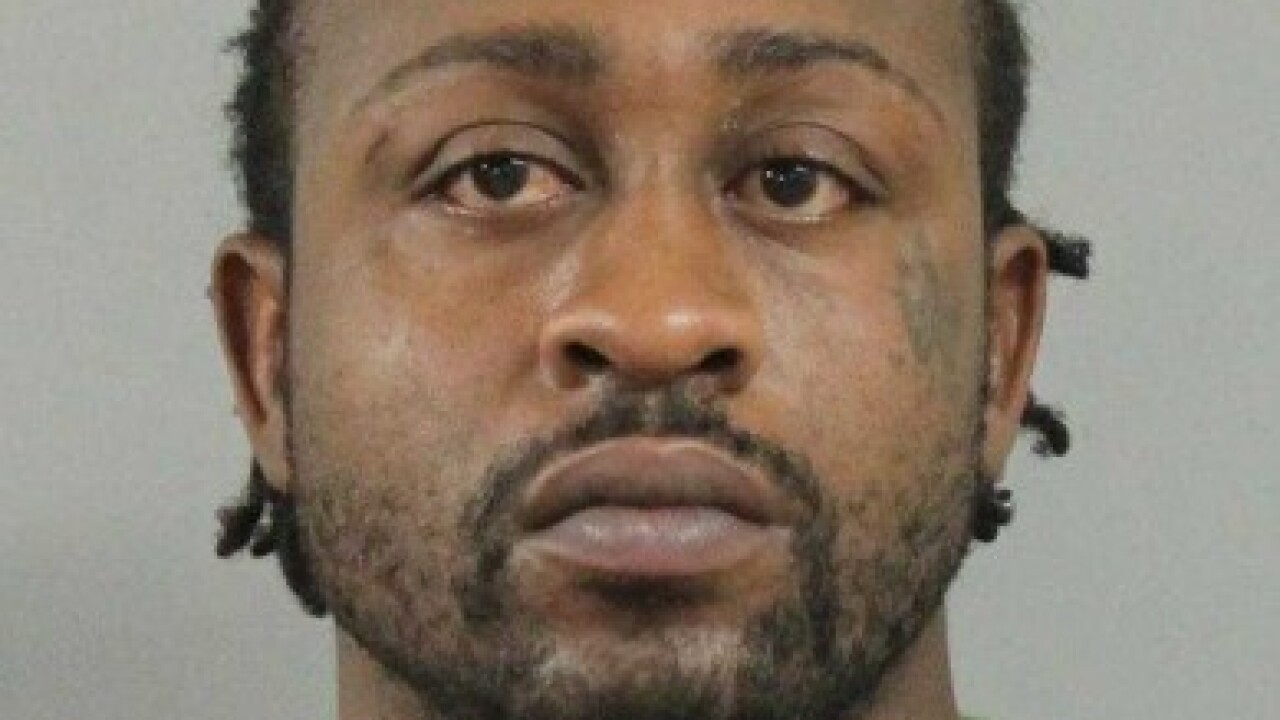 LANSING, Mich. — Day five of the trial for a man who is accused of killing a Michigan State University wrapped up on Friday.

Steven Washington, 30, of Tunica, Mississippi, is charged with open murder for a shooting at an apartment complex in East Lansing, a little over a year ago.

Prosecutors say he shot and killed Isai Berronies, 22, during an altercation involving several people at the 25 East apartments on Abbot Road back in October of 2018.

It took an offer of immunity to get the prosecution's "star witness," Ivan Keener, on the stand on Friday.

Keener is charged with being an accessory after the fact in the death of Berrones.

Prosecutors had to agree to not use what he said in court against him if and when he goes on trial.

Once Keener took the stand, he described what happened that morning of the shooting, which took place back in October of 2018.

Keener told the court that he asked his two cousins, Jessica and Angela Kelly, to beat up two women who started a confrontation with him at a friend's house.

Those two women were Aieka and Miracle Chatman, who testified previously in this case.

Keener, the Kellys and Washington, who was dating Angela at the time, drove to the apartment where they got into a physical brawl with the Chatmans, according to Keener.

He said he saw Berrones exit a nearby terrace and he thought he was holding a knife.

Keener said he then saw Berrones just feet from Washington.

"They were squared off face to face and Steve looked like he had a gun out and it looked like Isai had a knife," Keener said. He said he heard a gunshot.

Keener said that he then left the scene with the Kellys and Washington.

In addition to testimony from Keener, testimony was heard from witnesses and a forensic scientist.

Kirk DeLeeluw, MSP forensic scientist, said that he was unable to pull a DNA profile from six 9 mm caliber cartridges.

A pocket knife and a pair of scissors were found on Berronies. It was determined by DeLeeluw that Berronies DNA was on the scissors and the knife handle.

Cell phone mapping shows that after the shooting, Washington drove from Lansing to Williamston, and eventually moved south to Ohio.

By 6:23 p.m. Washington's phone shows he was in southern Ohio.

The main focus of testimony on Thursday, Dec. 12. was ballistic evidence. There was a single bullet casing found in the grass outside of the apartments.

Detectives say it was a 9 millimeter caliber luger.

Angela Kelly was Washington's girlfriend at the time of the murder.

Police say her car was taken into evidence and seven unused bullets were found inside, they were all 9 millimeter luger rounds.

Those bullets were compared to the cartridge at the crime scene and a forensic expert said the bullets had matching markings, which means they were created by the same tool.

A firearms expert also looked at a 9 millimeter pistol that belonged to Kellys cousin, Ivan Keener.

"I could immediately see this firearm did not produce item L1, the fire cartridge case," Carissa Horan said.

In other words, Horan said that Keener's gun did not produce the bullet that was found at the crime scene.

Kelly was a witness for the defense. She is charged with accessory after the fact so she invoked her fifth amendment right against self-incrimination rather than testify.

Anything she would have said in court could have been used against her in her case.

On Wednesday, photos were shown from the crime scene. Sean Kolonich from MSP's forensics lab was on the stand and described the scene, including a found cartridge at the scene.

The second witness was Detective Traci Sperry from the ELPD and she told the court that there weren't any shell casings, ballistics, or weapons found in the vehicle at the scene. The vehicle belonged to Jessica Kelly and was towed and impounded after the incident.

Prosecutors say that Jessica Kelly drove her sister, Angela, and Steve Washington, to the apartment complex where the shooting happened.

Key witnesses, who were involved in the fight that led up to the shooting, testified Tuesday along with a paramedic from the scene and police.

Those witnesses said they couldn't identify the shooter.

Michigan State Police officers testified that they arrived on scene after responding to a call of shots fired. A pocket knife and a pair of scissors were found on Berronies.

"Officer Ojerio, in your opinion. In your professional opinion, can a pair of scissors be used as a weapon," the officer was asked in court.

"Yes, they can," Officer Ojerio said.

Officers found a shell casing on the ground near the fire hydrant outside the apartment complex.

A woman involved in the fight that led up to the shooting, Jessica Kelly, said her cousin, Ivan Keener, asked both her and her sister, Angela, to fight girls who were trying to fight him.

The Kelly sisters, Keener and Washington drove to the apartment complex where Berronies and the other girls lived.

"When the defendant, Steve Washington, got into your car that night, were you able to observe that he had a gun that you could visibly see," Kelly was asked in court.

Washington was arrested in Ohio eight days after the incident. In addition to the murder charges, he is also facing weapons charges. If he is convicted, he faces life in prison.

Berrones was from Alamo, Texas, but he was a student at MSU.