White couple charged with felonious assault after gun was pulled on Black females in Orion Twp. 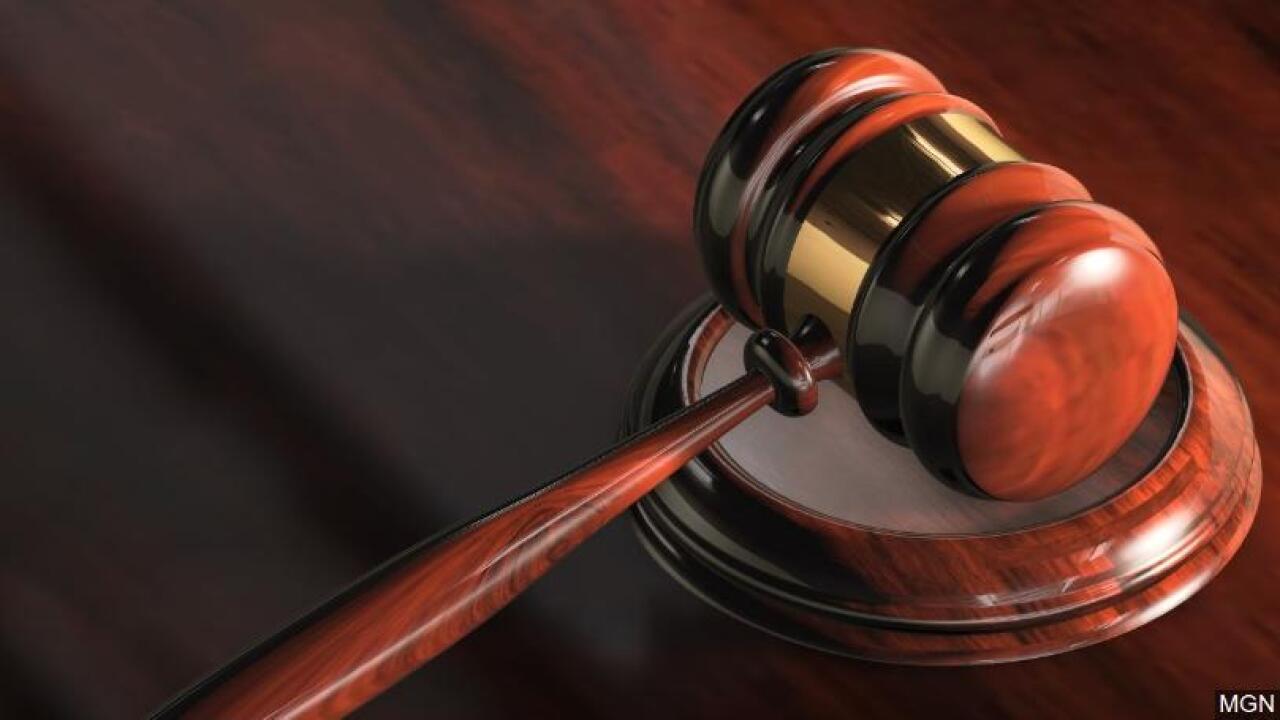 On Wednesday, July 1, deputies were dispatched to the Chipotle located at 4921 South Baldwin Road in Orion Township around 6 p.m. after several calls were made reporting threats, according to the Oakland County Office of the Sheriff.

Deputies say both parties involved in the incident called dispatch on each other related to threats involving a firearm in addition to physical violence.

Deputies say dispatch received reports that a white man and woman, both armed with firearms, had been pointing the firearms at black three females.

The office of the sheriff said preliminary findings indicated the incident began when one of the parties bumped into the other while entering and exiting Chipotle.

“The male and female involved claimed to fear for their lives over threatening comments made to them and their vehicle being struck with a hand by the other party,” the office of the sheriff said in a news release.

Deputies said the three females said the couple threatened them with firearms.

Deputies said the man and woman who pointed the firearms drove away from the scene and waited for deputies to arrive. Once they arrive, the sheriff’s office said they began to investigate the situation and confiscated both firearms, holding them for evidence.

The office of the sheriff said both the man and woman were Concealed Pistol License holders.

“At the time of the incident, it was not clear who the aggressor was and the individuals who pulled the firearms claimed to fear for their life and deputies on the scene could not determine whether or not this was a case of self-defense or not without further investigation,” the office of the sheriff said.

The office of the sheriff said after further investigation, the suspects were charged with one count of felonious assault, which is a four-year felony.

The office of the sheriff said both individuals were taken into custody by the Oakland County Sheriff’s Office and will be arranged “as soon as possible.”