What you should know about the Michigan Governor's Mansions 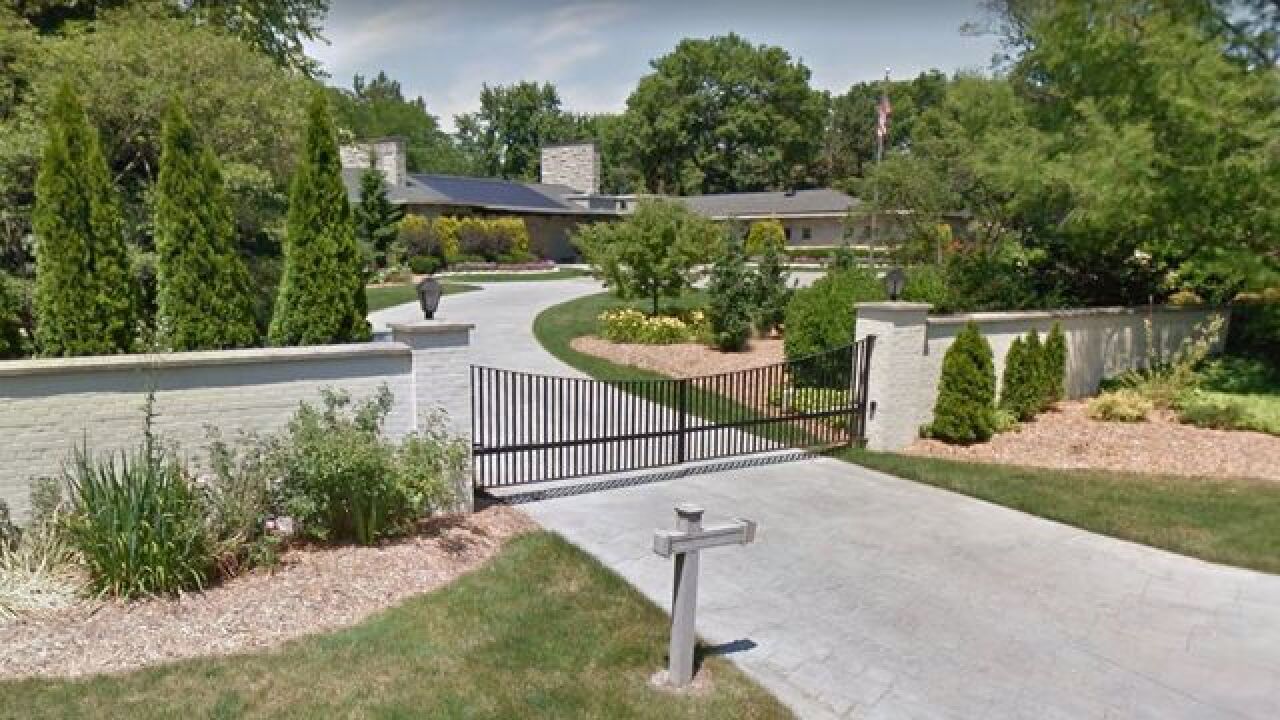 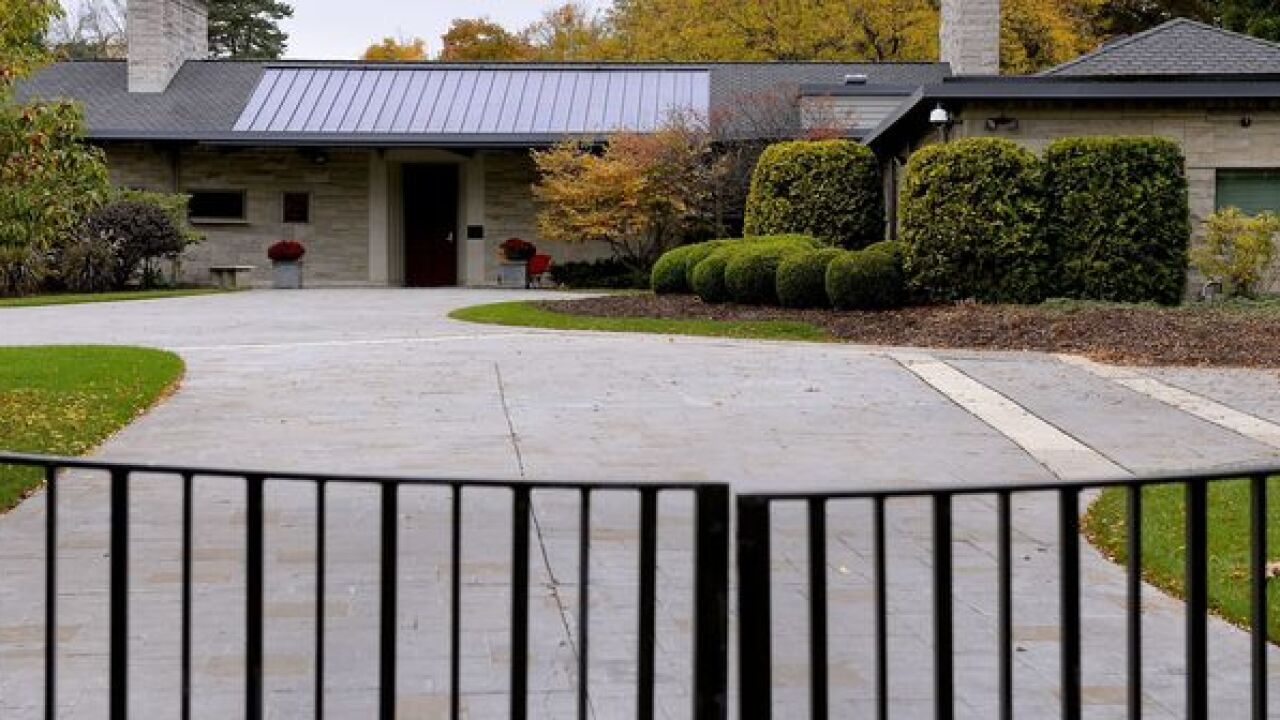 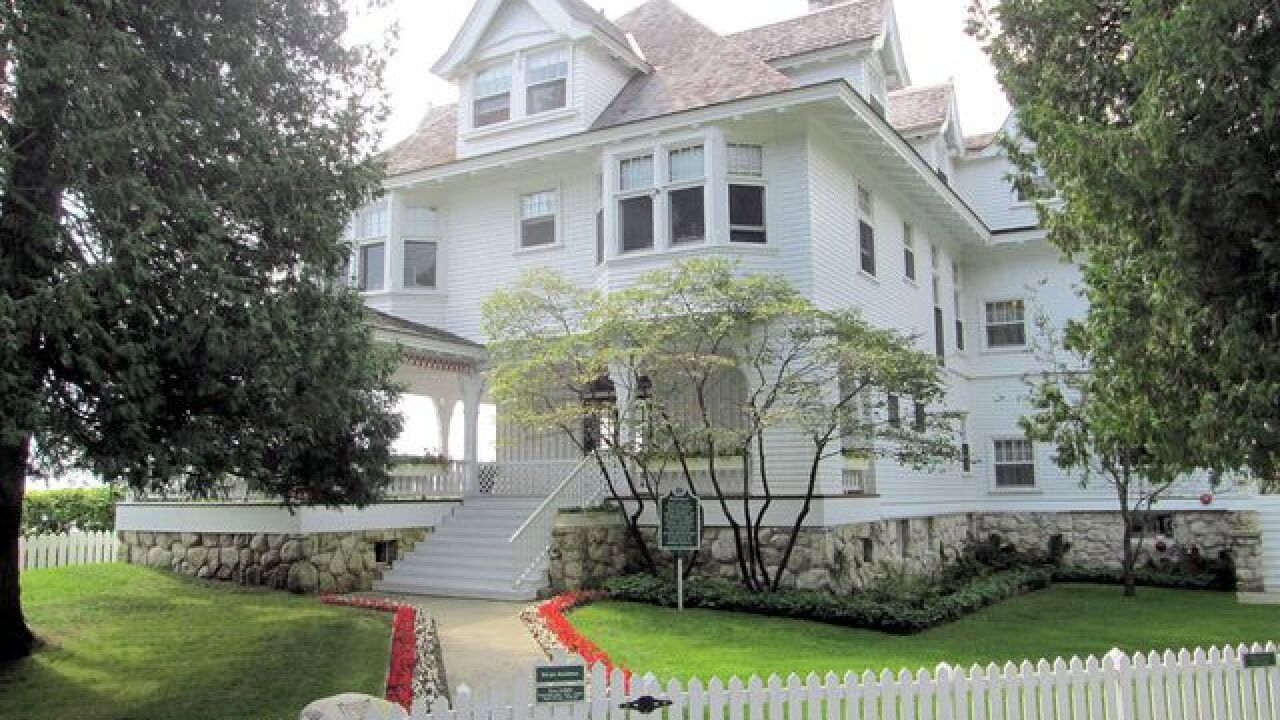 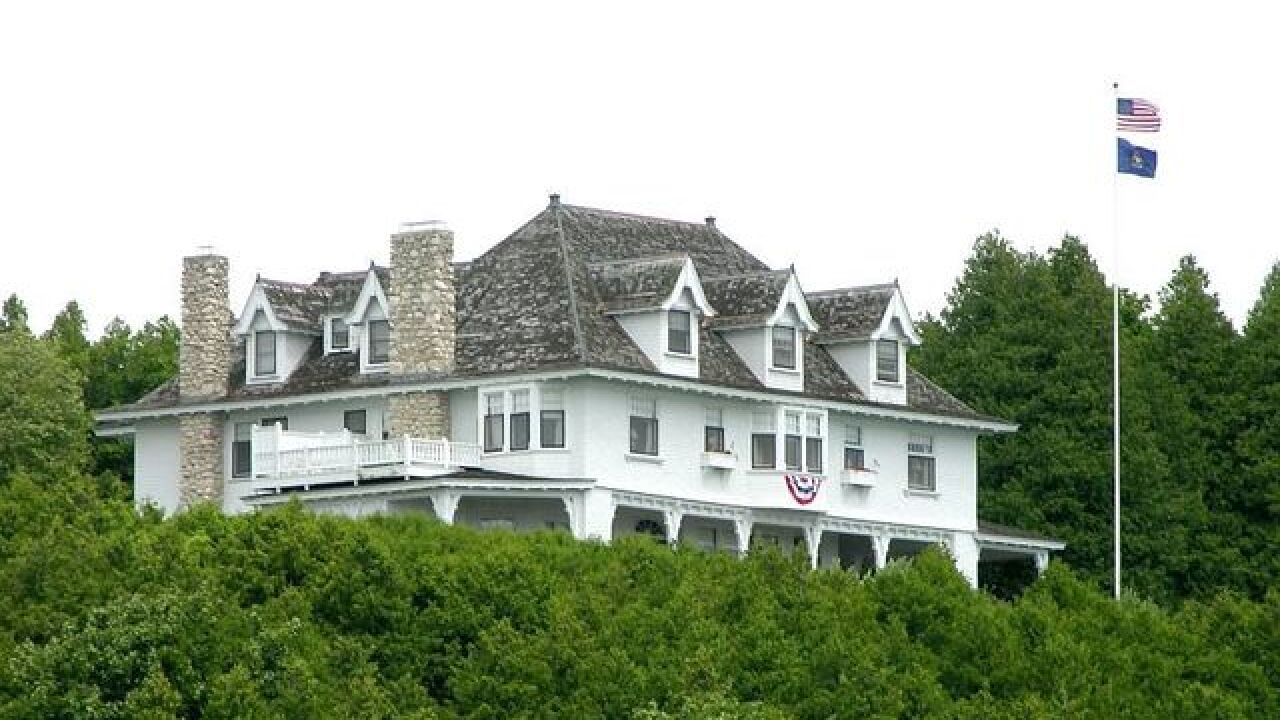 We shared earlier that Governor-elect Gretchen Whitmer plans to move her family into the Governor's mansion. This announcement brought some controversy online from people concerned about the governor-elect living in this home.

Throughout most of Michigan’s history, the state did not provide a residence or place for the Governor to stay while in Lansing. Most governors continued to live in their homes while serving as chief executive. While in Lansing for sessions (which were for many years part time and held only every other year) they would board in a local boarding house or hotel, or rent a home in the Lansing area.
Several governors complained about the lack of the official residence, noting that trying to find a residence in Lansing, and pay the costs of living here out of pocket, placed an undue burden on the governor and his family. This was particularly true for governors like Austin Blair, who were not independently wealthy. (Throughout much of the state’s history, governors earned a somewhat token salary that was actually less than what some of the clerks working for state government made, as the assumption was that they were of independent means.) When we say a token salary, what we mean is that in 1879 (when the current Capitol opened) the Governor made only $1,000 a year. A significant portion of the people who then worked for the state, including clerks, deputy directors, directors, etc. earned the same or (in some cases significantly) more. If you want to go down the rabbit hole of who earned what back then, check out the 1879-1880 Auditor General’s report. The salaries start on page 24.
It’s said that the state built a small home on the corner of the lot occupied by the previous Capitol as a governor’s residence, but it was deemed to be too small. Other state officials lived there on and off – but no governors. Not much factual information is known about it, though plenty of theories persist.
In 1945 the state acquired the home on Mackinac Island for $5,000 – the same amount that it cost to build in the early 1900s. This home has served as a summer residence since that time. Gov. Harry Kelly was the first to use it. Several prospective and sitting presidents have visited and met with governors there, including then Senator John Kennedy, who was hosted by Gov. G. Mennen “Soapy” Williams.
In 1969 the State began the process of acquiring the residence here in Lansing. It was commissioned by Howard and Letha Sober in 1959. Designed by Wallace Frost of Birmingham, the house “expresses the values of upper-middle-class Americans in the 1950s,”according to Kathryn Bishop Eckert, former Michigan State Historic Preservation Officer. The Sobers donated the home to the state, though its contents (including art) were sold to the state for $210,000.  The Millikens were the first family to live in it. Governors Blanchard, Engler, and Granholm all occupied the residence (when it was not under construction). Governor Snyder was the first governor who chose to live elsewhere, using the residence instead for meetings and events.
Copyright 2018 Scripps Media, Inc. All rights reserved. This material may not be published, broadcast, rewritten, or redistributed.