Ways to avoid catching the flu 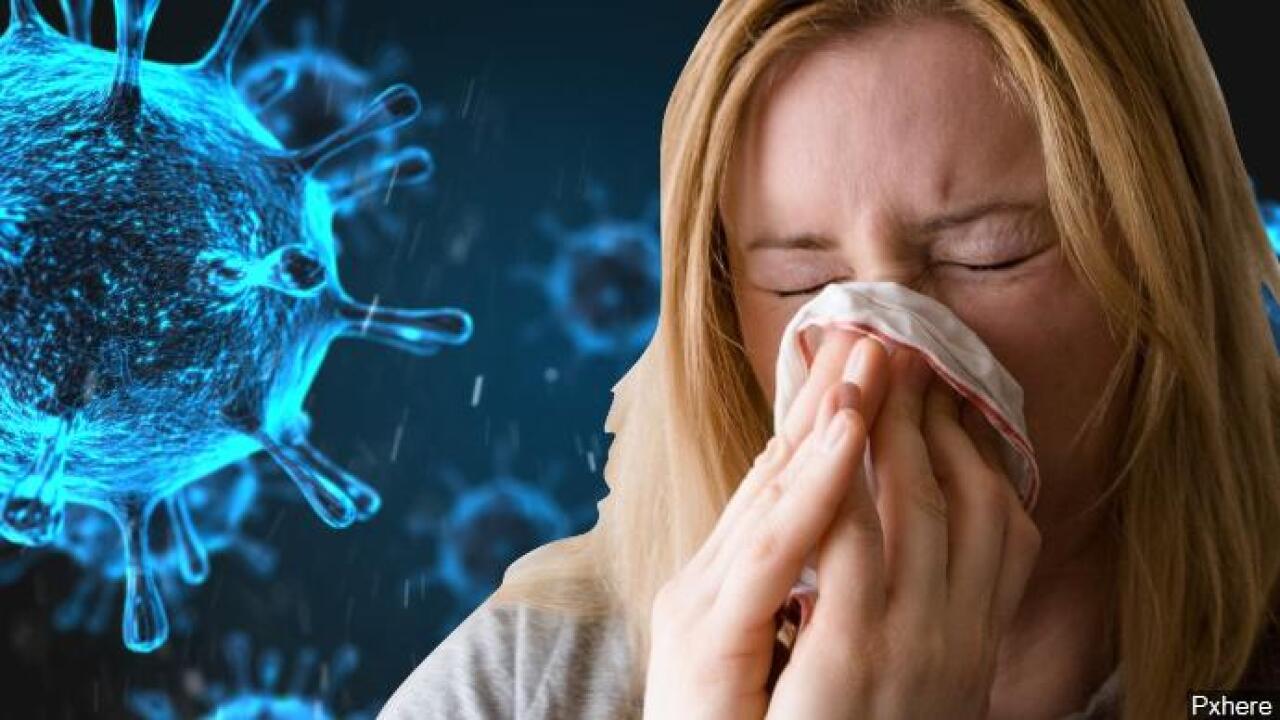 LANSING, Mich. — This season the flu has been a constant topic of conversation and concern among hospitals and schools, where the virus can run rampant. Hospitals in the Mid-Michigan area have taken preventive steps to protect some of the most vulnerable people in the community by limiting visitors.

There are ways that people can prevent the flu from spreading at home too.

The Michigan Department of Health and Human Services says
two children from the Shiawassee and Wayne counties have died from the flu this season. MDHHS said they died of influenza B.

The trend of deadly flu virus continued across the county, there have been 32 influenza-associated pediatric deaths reported during the 2019-2020 flu season, according to the MDHHS.

MDHHS is urging people to get the flu shot, and even if someone already received the flu shot this year -- they may not be completely protected. CNN reports that the main strain of flu that is circulating doesn't exactly match what's in this year's flu shot.

According to a study from Mott Children's Hospital more than half of parents give their kids over the counter products like vitamins or supplements to prevent colds, but there is little proof that it is effective.

Mott Children Hospital also said that myths such as telling kids not to go outside with wet hair or to not go outside at all don't actually prevent the flu.

The CDC says there are still steps that people can take to avoid catching the flu: first and foremost, they say getting a flu shot.

The CDC says that people can't get the flu from a flu shot. The shot can trigger some flu-like symptoms, but it's not going to actually give people the flu.

Secondly, if someone is sick they should avoid contact with other people as much as possible.

People should wash their hands frequently, but if that option isn't available for some reason, carry an alcohol-based hand sanitizer.

The CDC recommends avoiding touching your eyes, nose, and mouth as that's a good way to spread germs and likely get yourself sick.

And lastly -- disinfect surfaces. Things like the computer mouse and keyboard at work, or your kid's backpack or lunch box that may be laying on the floor or on their desk at school, should be wiped down frequently.

Recent CDC numbers show that Michigan is actually on the lower end of flu activity levels in the country, but experts say that doesn't mean the risks of getting the flu are lower, so taking preventative steps to stop the flu is important.