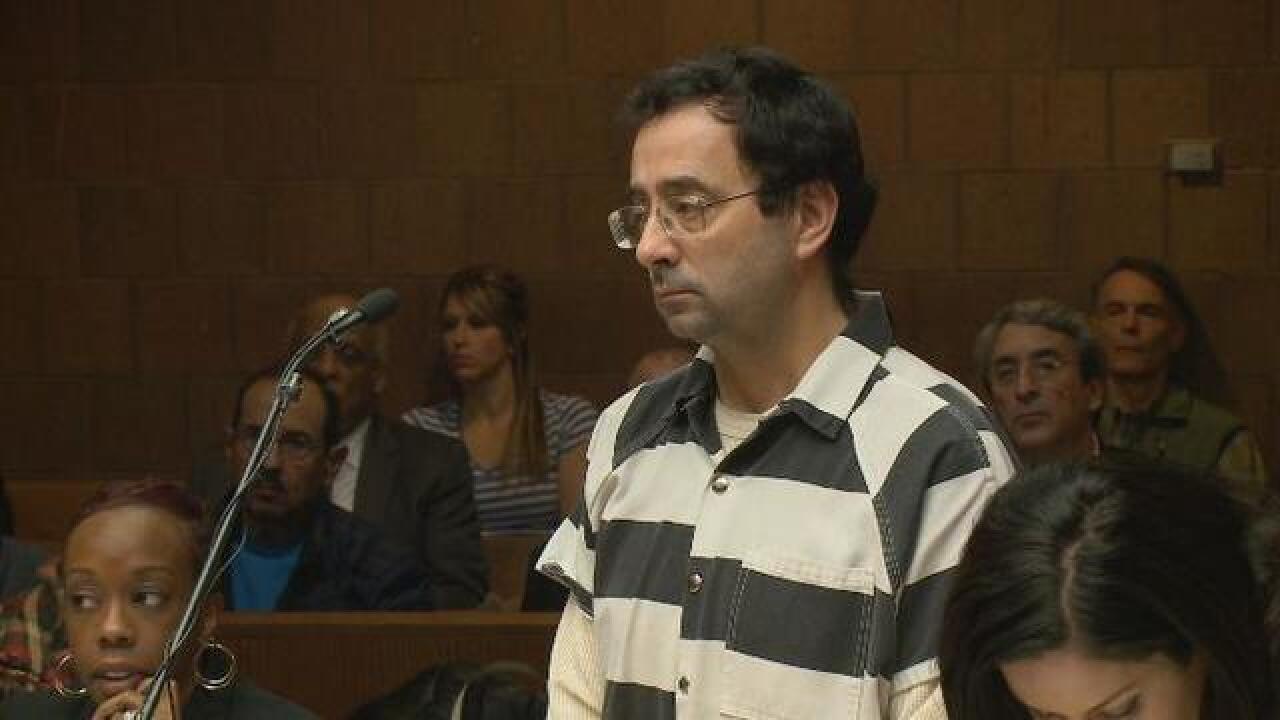 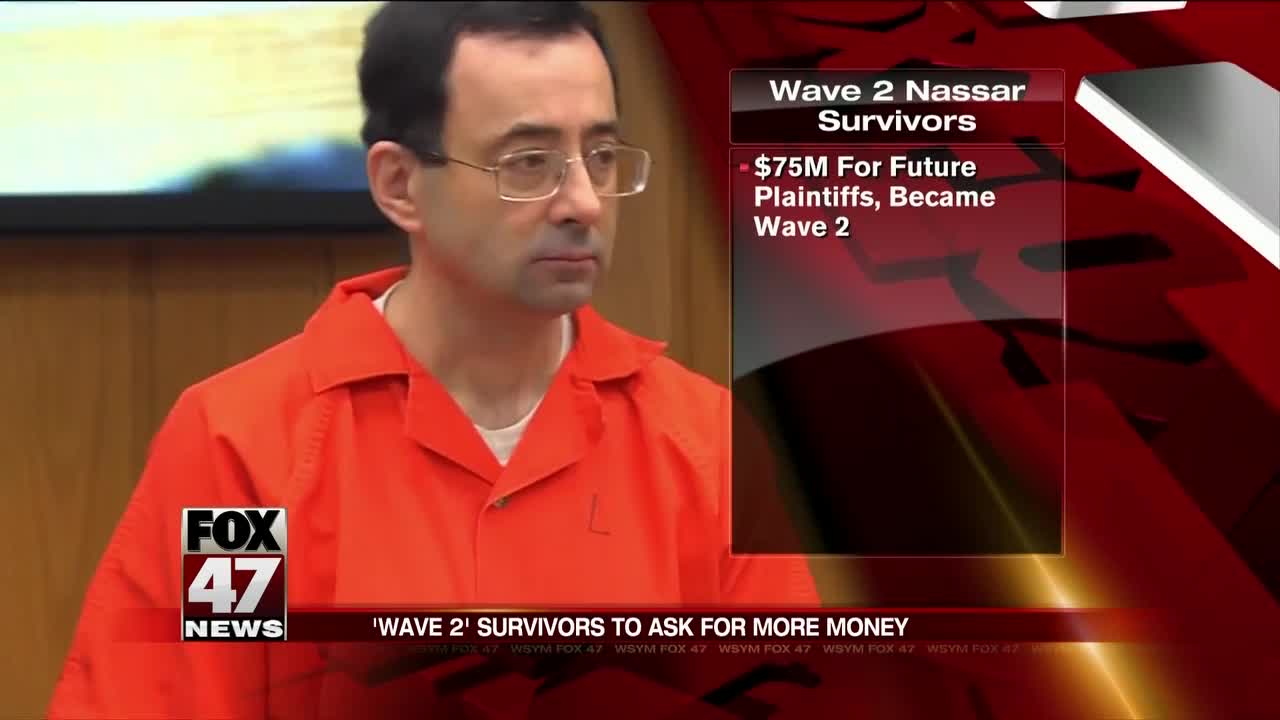 Court documents show that a hearing is scheduled involving the "Wave 2" survivors in U.S. district court in Grand Rapids.

This group of survivors were not part of the original $500 million settlement with the university in 2018.

This second wave consists of additional survivors who have filed suit since the original settlement.

The school set aside $75 million for future plaintiffs which later became Wave 2 survivors.

Court filings say there are 168 claims in Wave 2.

MSU says they have used $25 million of that fund to settle 53 claims so far.

MSU says they intend to settle each claim.

Attorneys for some plaintiffs say the second wave of survivors are being low-balled and are not receiving the same settlements as first wave survivors.

This group of Wave 2 survivors is not bound by last year's agreement.

Some of the attorneys say if they cannot settle they will push forward with lawsuits.