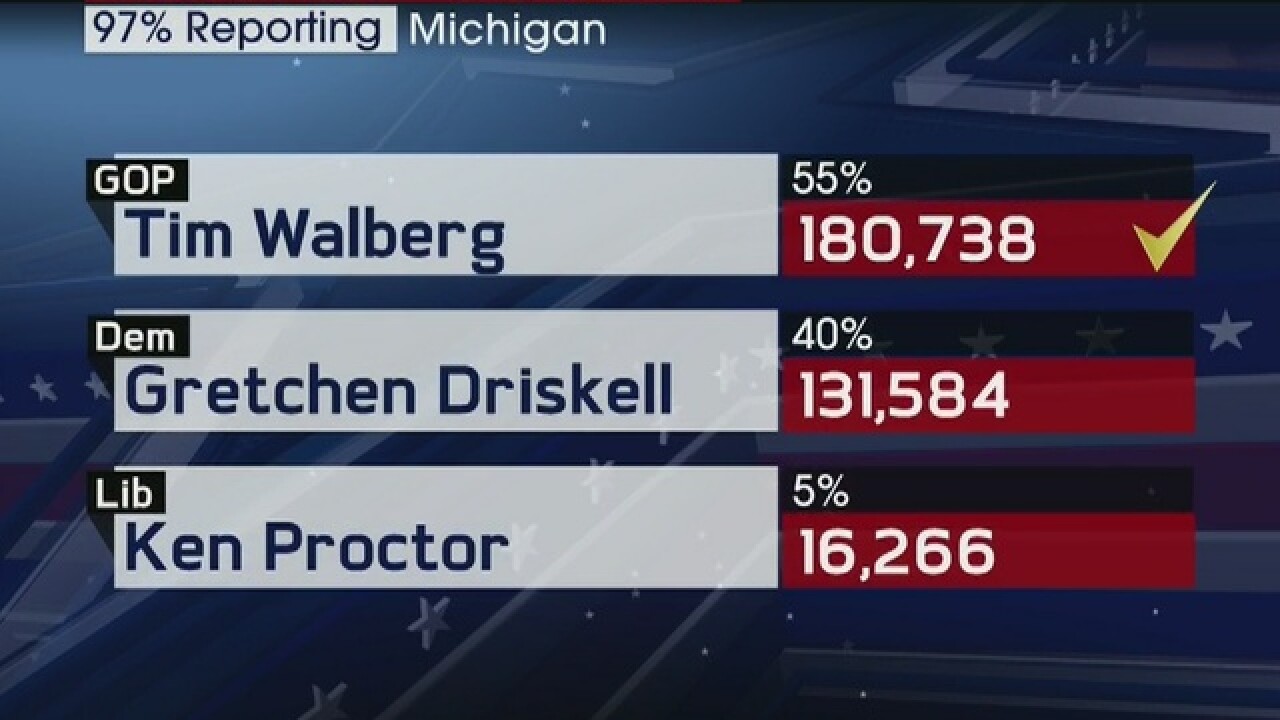 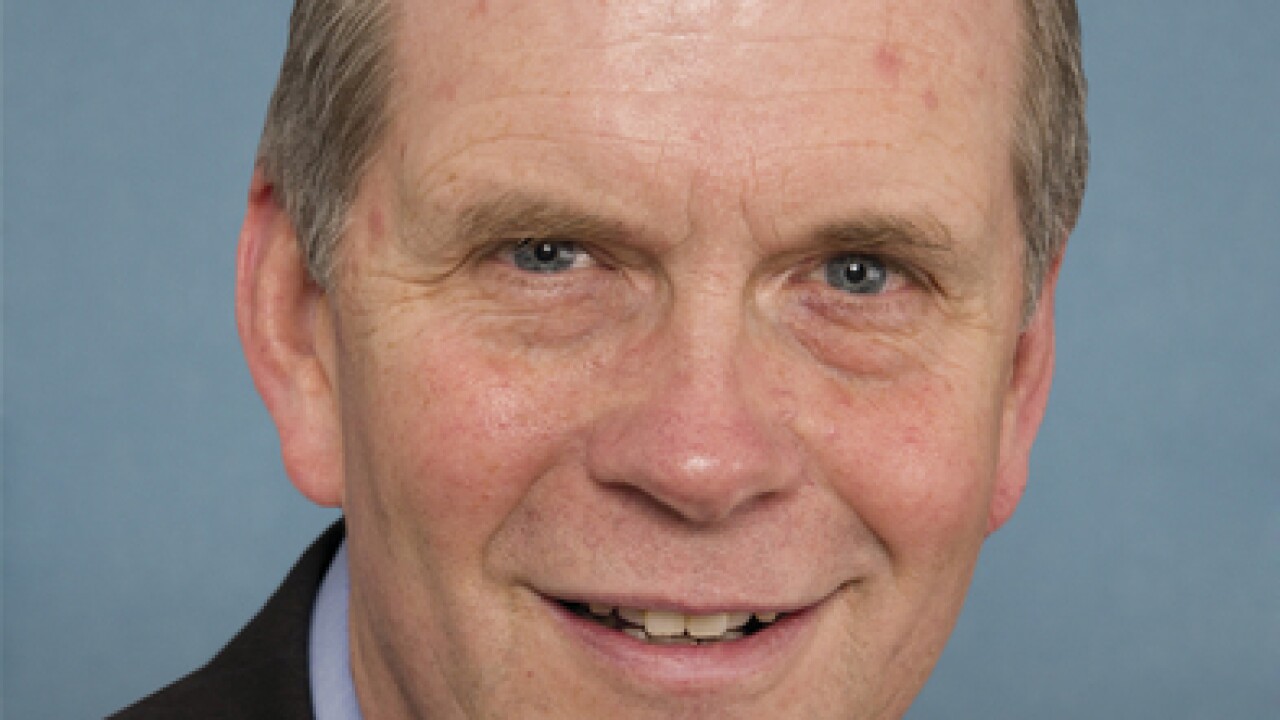 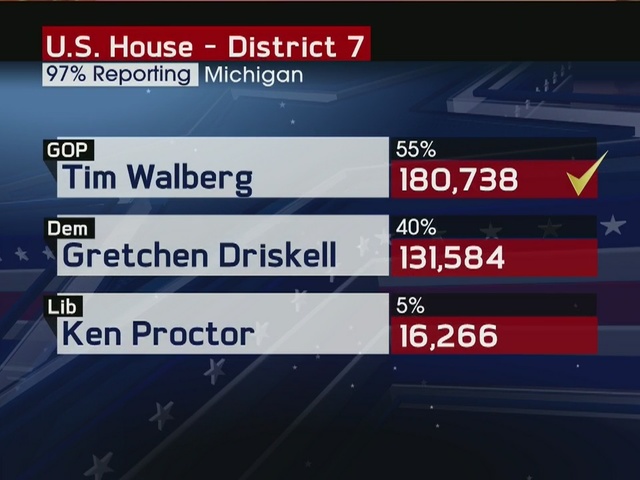 We spoke with Tim Walberg Tuesday night in Jackson, who said though we've been a divided county, we can all work better when we work together.

Republican Tim Walberg has claimed the seat for the 7th Congressional District.

He provided the following statement after announcing his re-election over opponent, Democrat Gretchen Driskell.

“I am humbled and honored to earn such widespread support from all corners of the 7th District to serve the people for another term. A special thank you to our dedicated team of grassroots supporters who spent countless hours volunteering and sharing my record of fighting for solutions to help Michigan families. In Congress, I’ll continue to advance policies to create good-paying jobs, improve education, and make health care more affordable. Working together, we can restore America’s founding principles and build a more prosperous future for our children and grandchildren.”