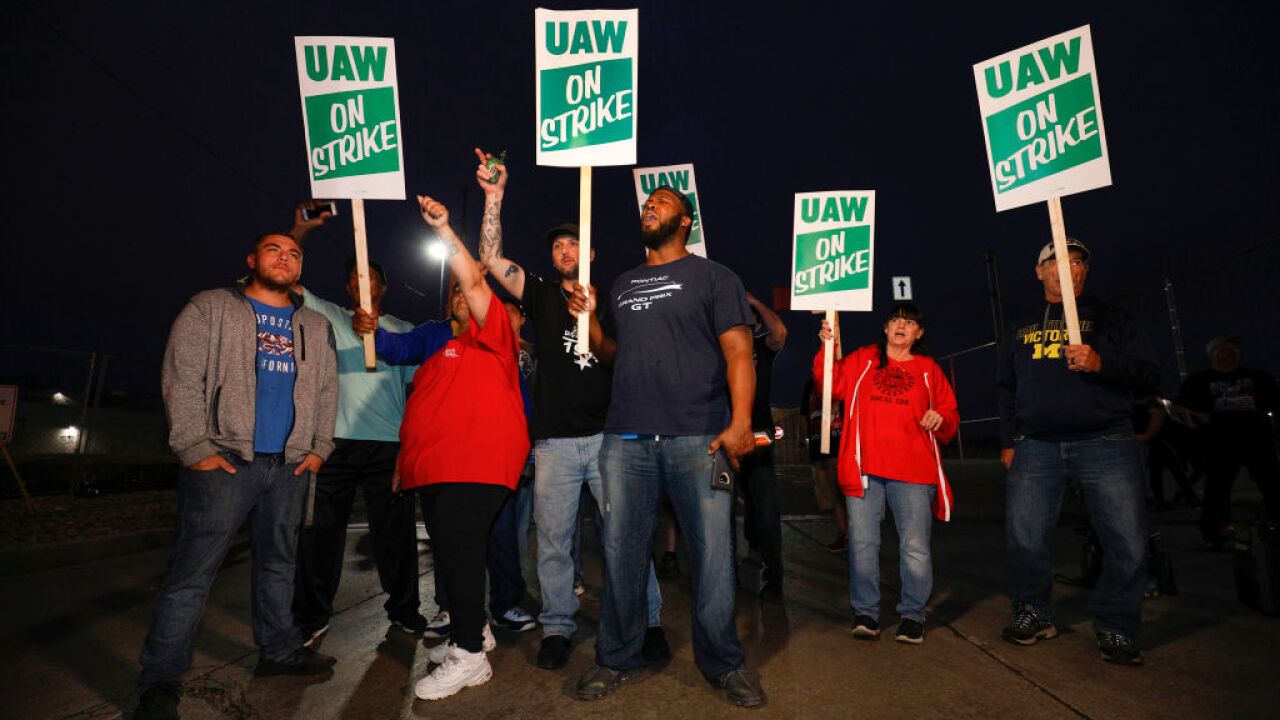 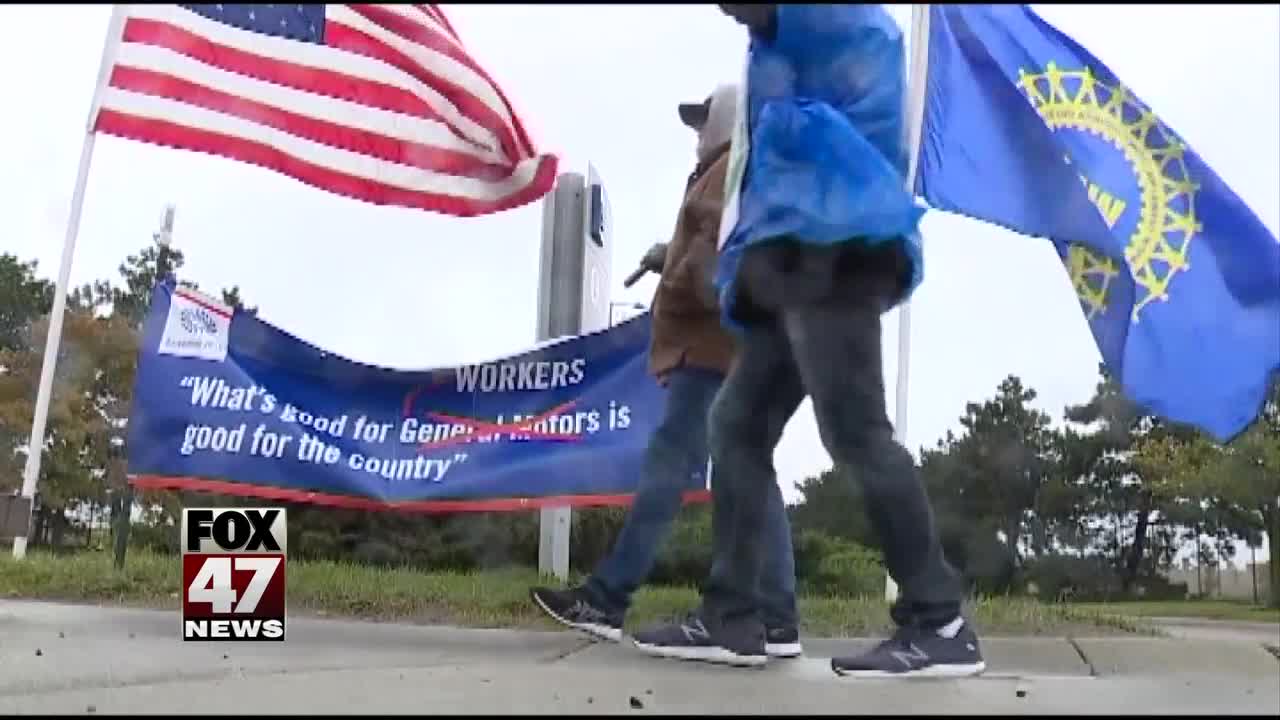 But Thursday morning there are signs those employees could soon be back to work.

It's calm outside the Renaissance Center in the Motor City early Thursday, but that's expected to change quickly.

About 200 local union leaders representing GM employees will be here for a meeting.

The tentative agreement General Motors and the UAW reached yesterday did not end the strike.

Workers were told to stay on the picket line at least until the union's national council can review the proposal, which is expected to happen Thursday.

If the national council approves it, the proposal will be submitted to members for a ratification vote.

That is expected to take a week or two so members can review the changes.

Experts say if the council doesn't believe majority of members will vote to ratify the four year contract they could vote to continue the strike.

Not many details about the new contract have been released but both sides appear to be getting something out of it.

The union's top negotiator with GM says it offers quoting "major gains" for the nearly 50,000 workers who've been off the job since September 16th.

The deal is expected to include raises and a promise from GM to invest $9billion into its plants, that'll include creating 9000 new jobs.

GM is expected to promise a path to full time work for temporary employees.

Many workers on strike say their bank accounts have been hurting and they're ready to get back on the job.

Matthew Sleeman said, "I hope that it's good enough for the majority, I mean obviously like I said not everyone is going to get what they want but is it better than what we have or at least as good as what we had. I would hope it's better and at that point then, I hope it passes."

Experts say GM has lost possibly up to $2billion dollars in lost profits because of the strike.

Some analysts say GM can lock in some certainty over labor costs over the next four years.

Local economists say even if a deal is reached, it could be months before mid-Michigan fully recovers from the walkout.

Patrick Anderson, Anderson Economic Group CEO said, "That means that we're gonna have losses here that we are going to be feeling through the entire rest of the year. Christmas shopping, vacations, whether people buy cars, discretionary expenditures that they might postpone or not undertake at all."