Village of Okemos demolition to continue 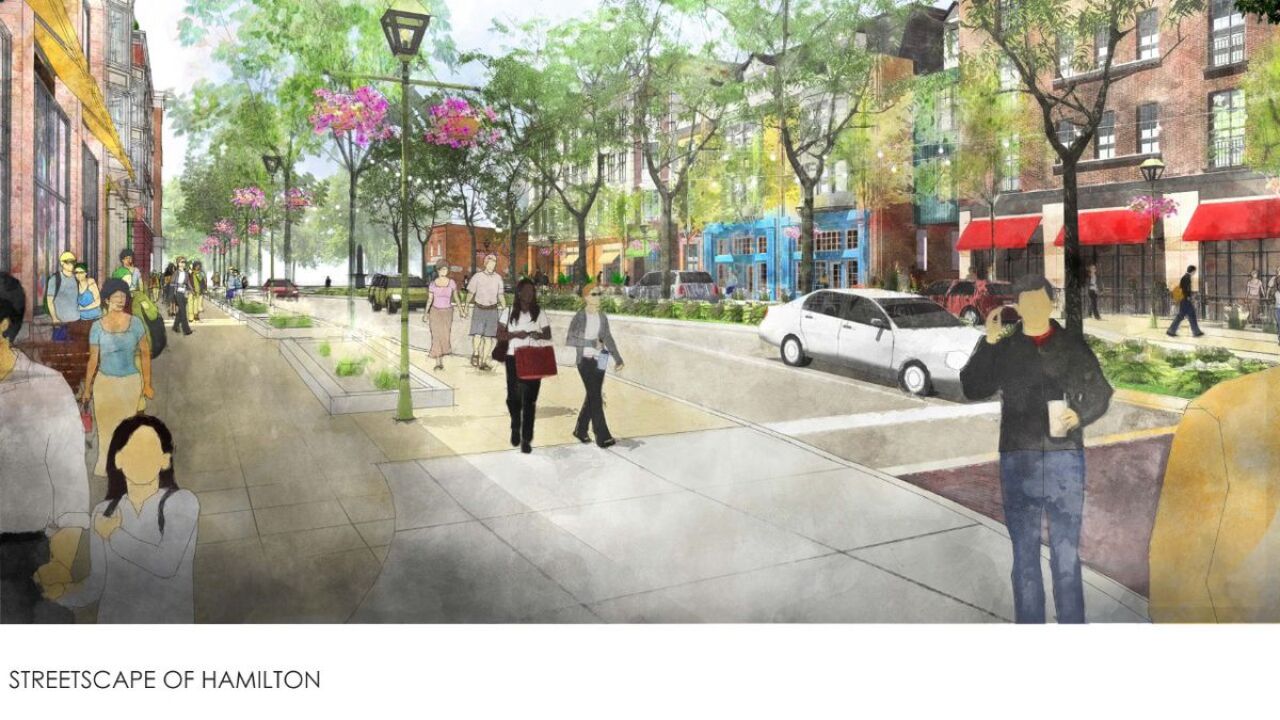 OKEMOS, MI (WSYM) - — Construction on the Village of Okemos project is expected to be back up and running soon.

So far, $4 million has been put into the project by private investors, however, funding for the demolition was paused for the pandemic in addition to difficulties with getting loans.

The development team is raising money through the Meridian Redevelopment Fund and plan to increase the amount of residential space for the project.

“Traditional lenders have pulled back conventional financing due to the COVID-19 pandemic and are no longer vetting possible loans until the future becomes clearer,” said Randle. “For example, HUD announced a 60-day moratorium on Federal Housing Administration lending, while other large banks are rolling out similar programs.”

“To say the past six months have been hard would be an understatement,” said Scott Weaver, president and CEO of the Douglas J Companies, whose flagship salon in Okemos has already been announced as an anchor tenant for The Village of Okemos. “The potential for this project to move forward amidst everything happening is a huge bright spot for us as a company, for our guests and for our team who’ve been through so much. Downtown Okemos not only needs this project, but deserves it. I look forward to seeing construction crews back in action.”

They expect to clean-up demolition by mid-December.