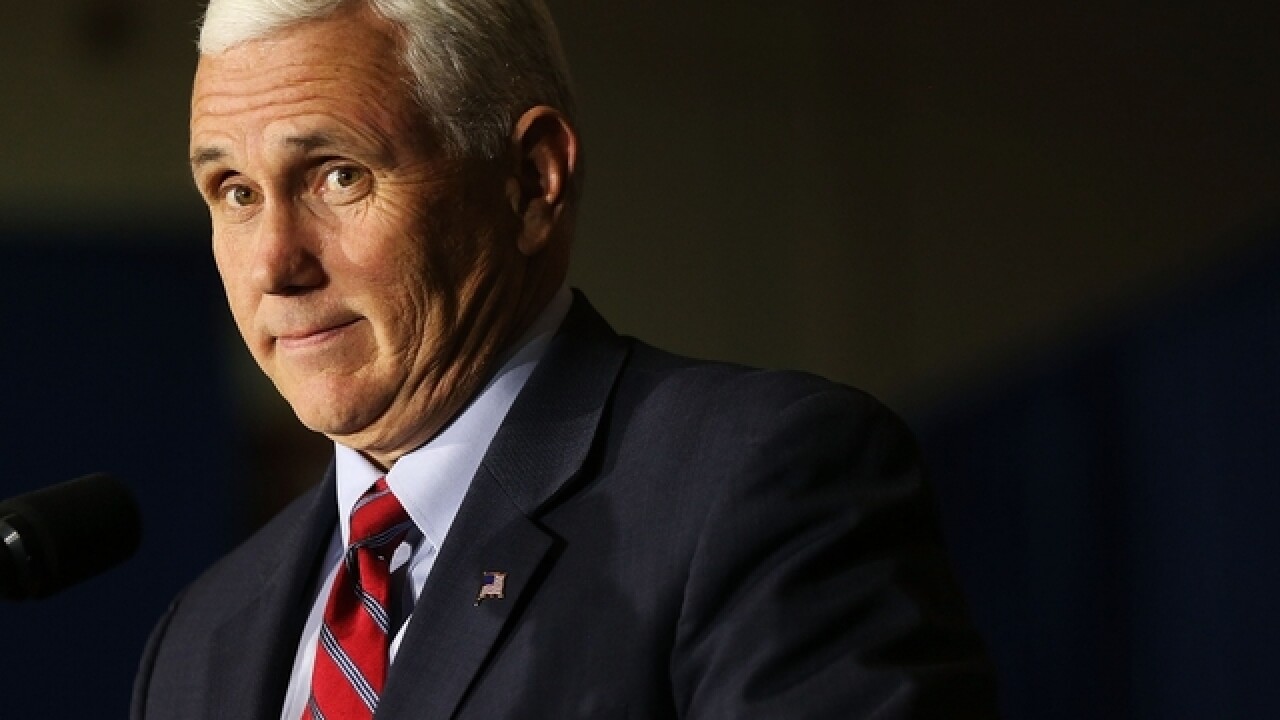 LANSING, Mich. — The vice president of the United States might be ending a long tradition in Mackinac Island this weekend.

There's a lot of talk that Mike Pence will get around the island in a car instead of a horse-drawn carriage at the Republican Leadership Conference.

The Detroit Free Press said the buzz on the island is that he will be riding in one of the police department SUV's.

Motor vehicles are banned on the island, but there are exceptions for the police and fire departments.

The White House and Secret Service are not commenting.

The conference will be held at the Grand Hotel in Mackinac Island from Sept. 20 through Sept. 22.

The conference has been held every other year on the island since 1955. Past speakers include Rick Snyder, Mitt Romney, Scott Walker, John McCain and Rudy Giuliani.

The V.P. will arrive in Michigan on Saturday, September 21 and travel to Pellston, Michigan.

Following that arrival, he will deliver remarks at the 33rd Biennial Mackinac Republican Leadership Conference.

He is said to return back to D.C. that afternoon.