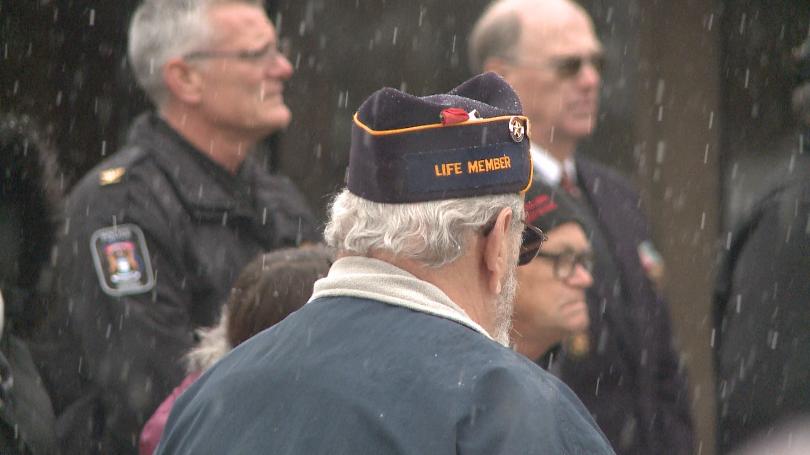 A century has passed since the end of the first World War and some veterans worry that the sacrifices made to protect our country have been forgotten. 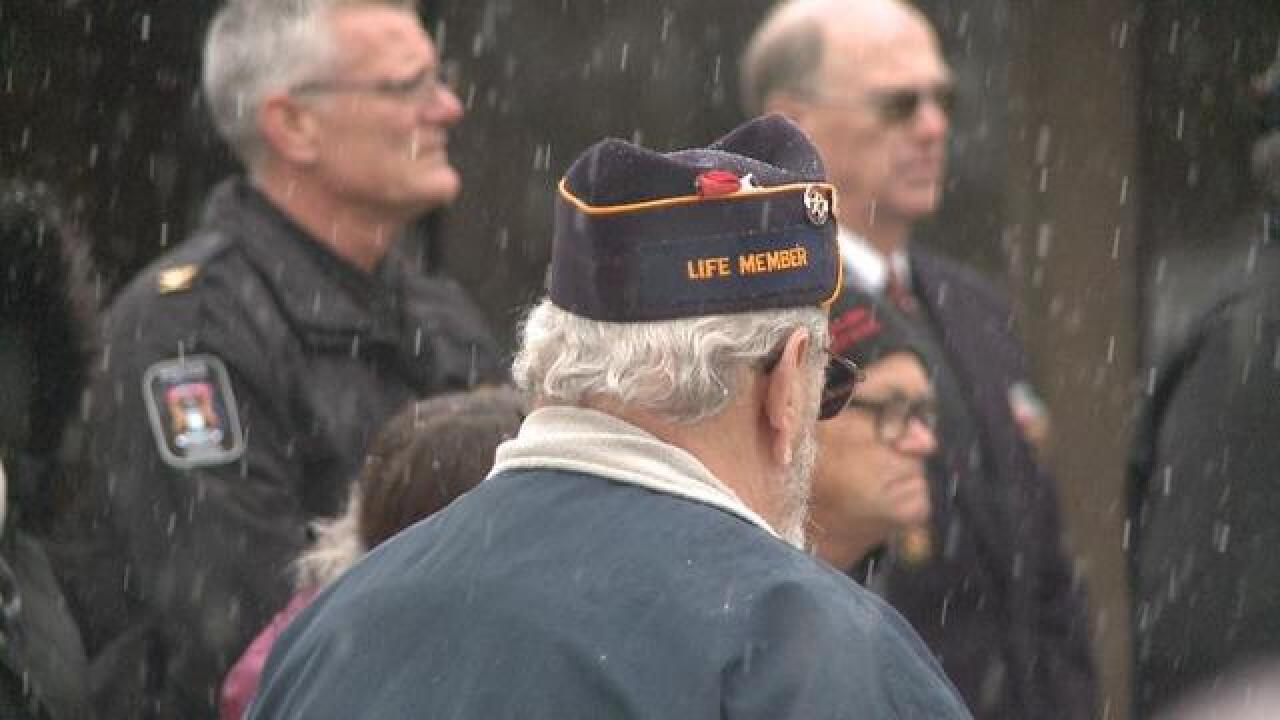 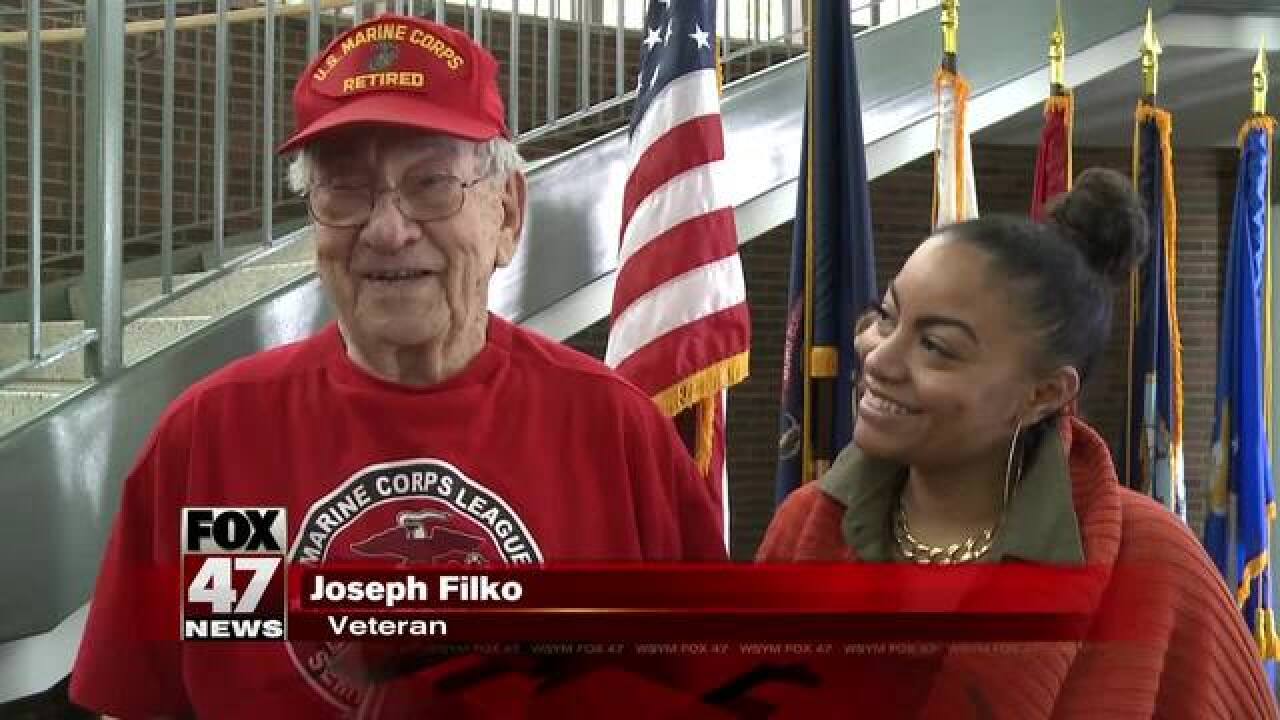 A century has passed since the end of the first World War and some veterans worry that the sacrifices made to protect our country have been forgotten.

FOX 47 News' Alani Letang talked with them about where they see Veterans Day fitting in with the younger generation.

Some veterans told us they blame a lack of education for the fact that the holiday is treated as an afterthought. They said they want more attention put on our country's history, as opposed to whatever it is Millennials do every day.

He said schools need to focus history classes on the wars our men and women in uniform fought.

"There is a lack of patriotism in this country from the younger people. We need to encourage that in the schools," said Filko.

Just down the street, Lansing Township unveiled a new monument recognizing all veterans: past, present, and future. And it's those monuments, one veteran said, that keep history alive.

"Every time we put up a monument, it helps us remind the fact that we have the rights we have because somebody made sure we kept them," said Howard Magee, 33-year U.S. Army veteran.

And that's why some vets make sure to bring their children to events like Friday's unveiling.

"It motivates me to be respectful, kind to others, and you have to work hard to get what you want to achieve in your life," said Joshua Seida, son of an 82nd Airborn veteran.

Since Nov. 11 falls on a Sunday this year, the holiday will officially be observed on Monday, Nov. 12.

Veterans Day was originally known as Armistice Day when President Woodrow Wilson created it in 1919.

It commemorated the end of World War I. Congress changed the name to Veterans Day in 1954.

For some events for Veterans Day on Sunday, Nov. 11, see links below.