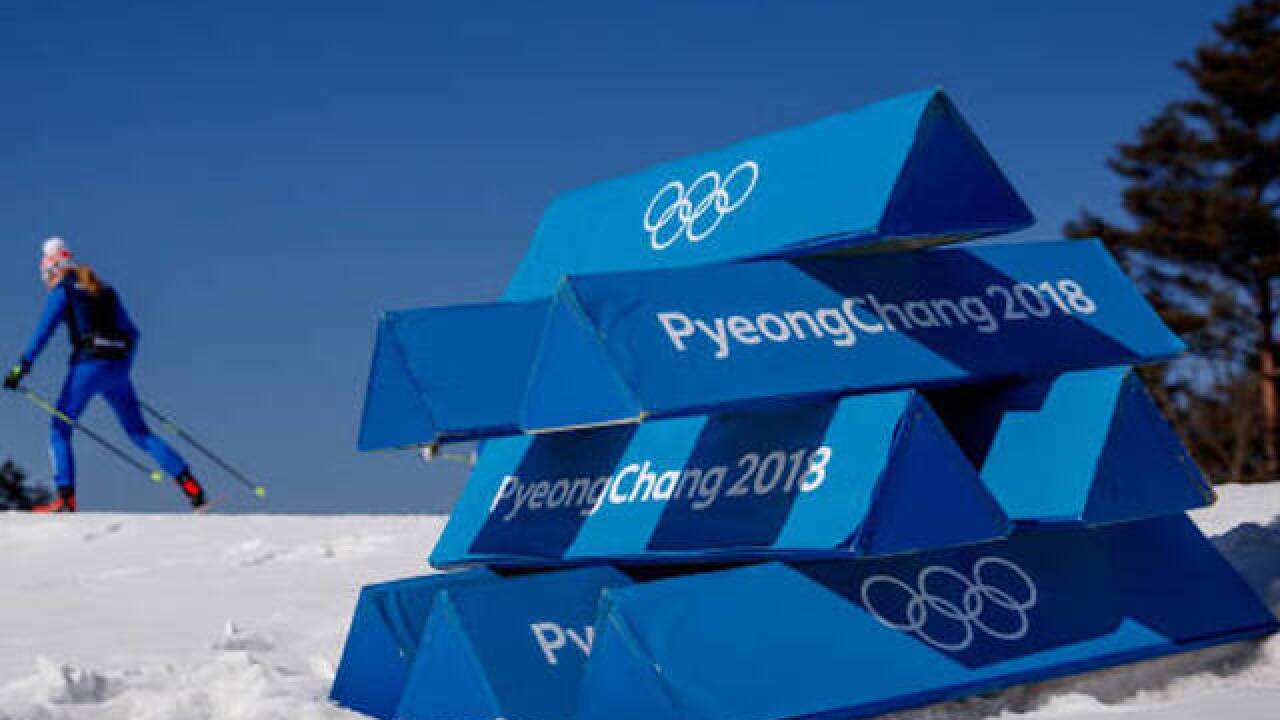 Seventeen-year-old Chloe Kim could become the youngest female medalist in snowboarding when she hits the half pipe Monday.

Sunday, she was the only snowboarder in qualifying to score above 90. All four American women will compete in Monday's finals.

The U.S. is showing its dominance in snowboarding, with Sochi gold medalist Jamie Anderson and first-time Olympian Red Gerard bringing home the first two U.S. gold's, despite windy conditions that knocked everyone off their A-game.

Figure skater Mirai Nagasu made her mark in Olympic history with the first triple axel ever landed by an American woman at the winter games.

It helped the U.S. secure a bronze in Sunday's team event.

Us flag bearer Erin Hamlin will seek her second medal in luge Monday.