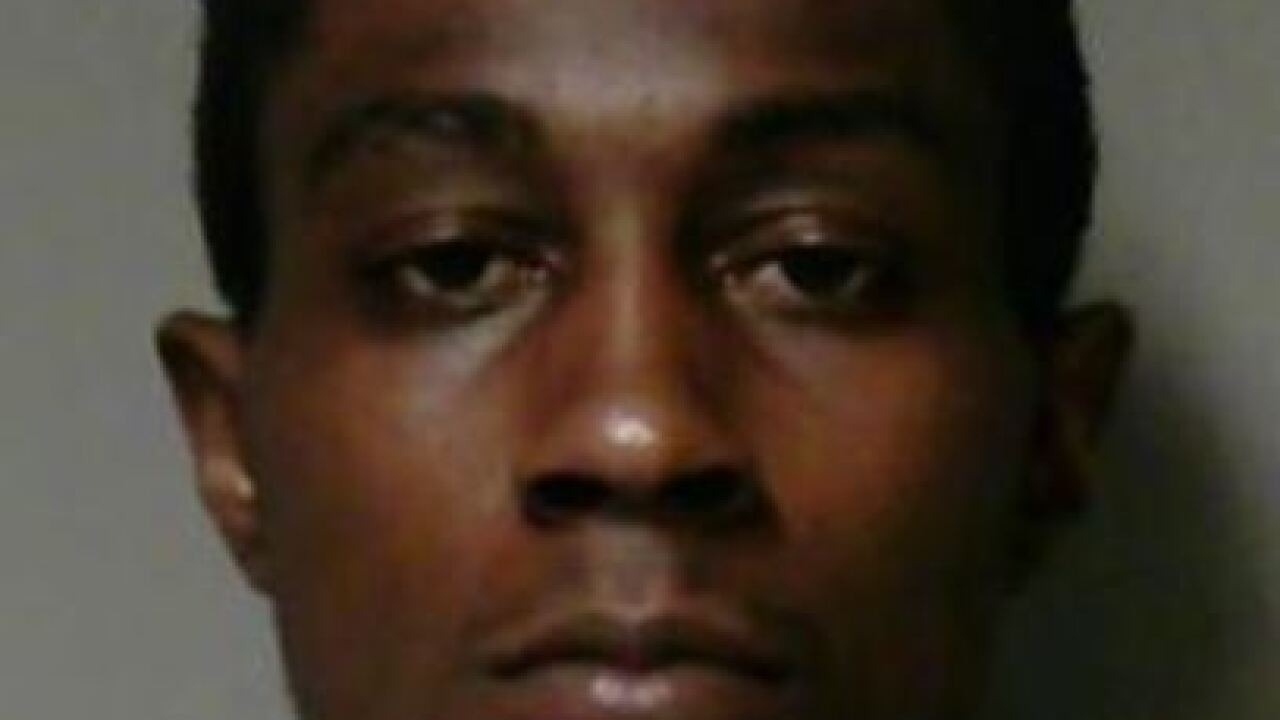 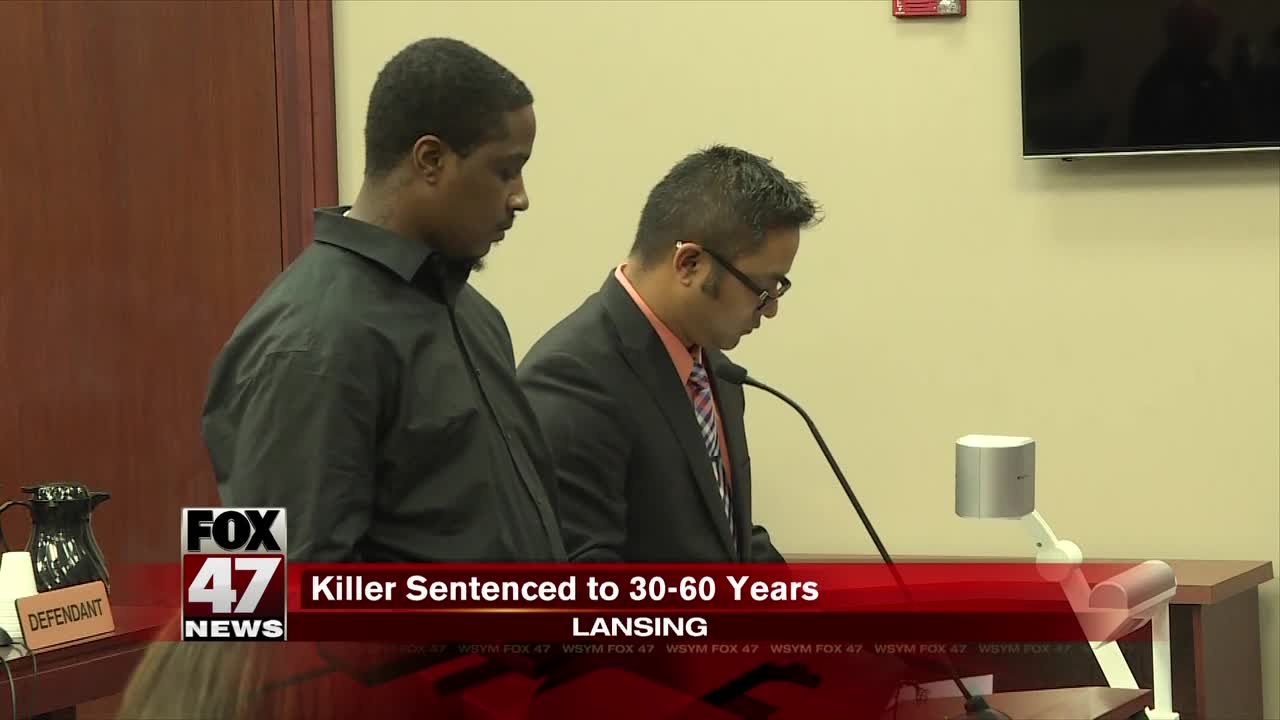 LANSING, Mich. — On Monday, Dec. 2, Larkin Neely apologized to a packed courtroom before being sentenced for the death of Kevin Wirth.

Neely was convicted of killing Wirth during an incident that occurred in a Lansing home back on May 21, 2017, said Scott Hughes, a prosecutor’s office spokesman.

He was arrested in Detroit on May 22, 2017, less than 24 hours after Wirth was found dead in his home in Lansing.

Police say they found Wirth's blood on clothes in a dumpster outside Neely's Detroit home.

They say they also found DNA evidence in a Radisson Hotel room where Neely was staying in Lansing.

Wirth texted a friend a few hours before he was killed, saying he'd met a man at the Nuthouse Bar in Lansing and invited him home.

He said the man was making him uncomfortable and he feared for his life. He said he was setting the alarm on his house. The alarm went off shortly before 7 a.m.

Police found Wirth dead in his living room with 26 stab wounds when they arrived.

Neely agreed to a plea with the Ingham County Prosecutor’s Office on Oct. 15 in Ingham County Circuit Court to second degree murder and armed robbery. He plead guilty but mentally ill.

He apologized to Wirth's family and friends and said that he knows what he did.

Victim impact statements were read in court, talking about how Kevin was a great man. They also asked the judge to "give no mercy" to Neely, based on the "horror of finding out how Kevin died."

"Neely you don't know me, but you have completely shattered my heart when you took my best friend. Everything in my life would change for the worst. I use to be outgoing, athletic and overall love my life, but you took the sunshine out of my days," a friend of Wirth said in court.

They said they are mourning with Kevin's family. They said that Neely had a good heart, but that his mental health went downhill after high school. They said he was diagnosed with schizophrenia in his teens and they asked for mercy.

Judge Rosemarie Aquilina sentenced Larkin Neely to 30-60 years in prison, and he needs to take medication for schizophrenia and undergo mental health treatment.