UPDATE: Suspect arrested for shooting on Sunday in Lansing 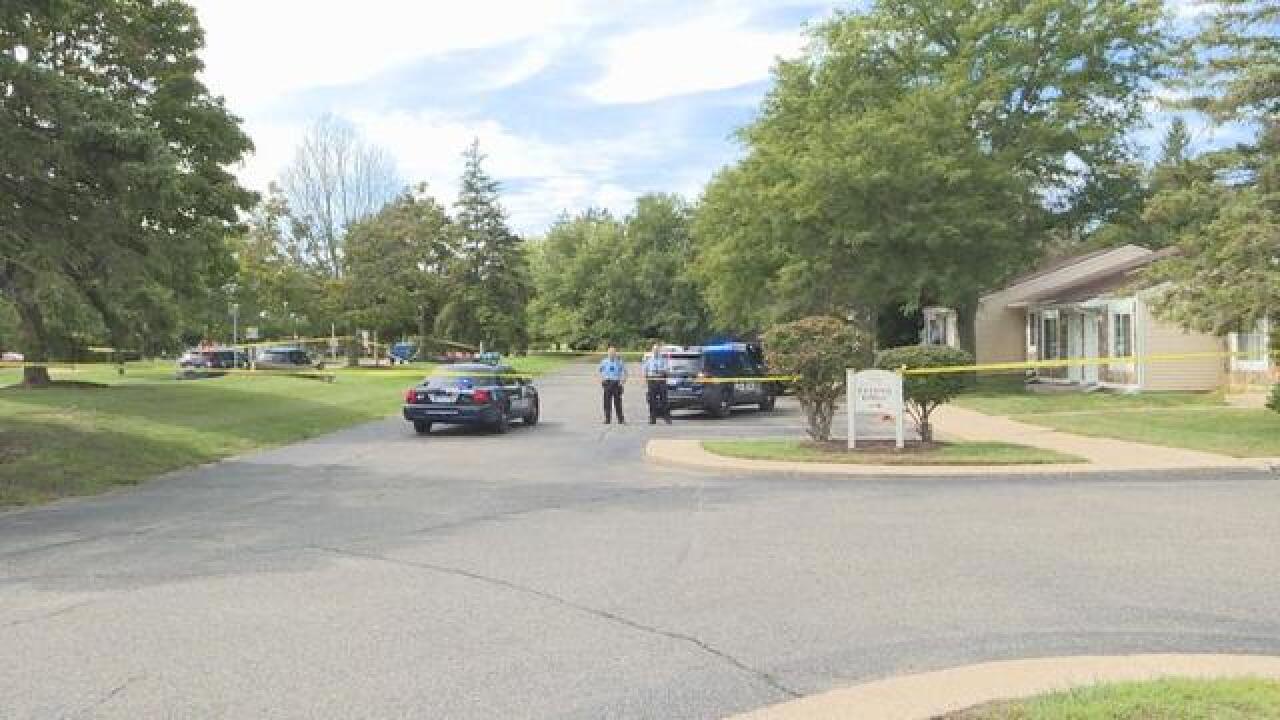 It happened around 12:15 p.m. at the Capitol Village Apartments, near East Edgewood Boulevard and American Road in the 300 block of East Edgewood.

Police say a resident called officers after hearing shots being fired. When they arrived, a subject was secured outside of the apartment.

On a different call from another apartment, police heard that someone was shot. When they arrived, they did find someone in need of medical treatment. A gun was recovered at the scene and the man who was shot was taken to the hospital.

Police reported that there had been a dispute with the involved parties.

Officers say the suspect was arrested and is in custody.