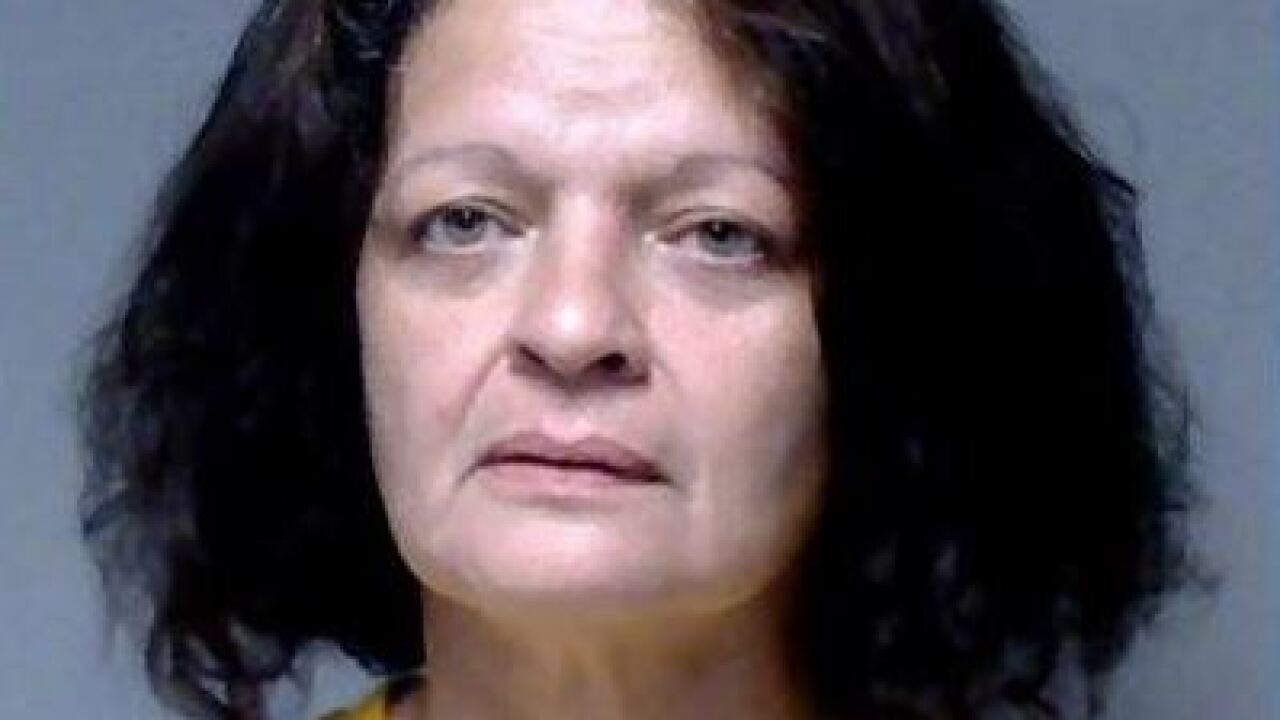 LANSING, Mich. — A woman accused of stabbing a Lansing woman to death has been arraigned.

Michelle Renee Lyon, 50, from Lansing, was in the 54-A District Court on the following charges:
- one count open murder
- armed robbery
- unarmed robbery (habitual offender in the 4th)

Lyon is the suspect for the stabbing death of Judy Terry.

Terry was found at the 4800 block of south Pennsylvania on July 16, covered in blood. She died from her injuries at the scene.

Her probable cause conference is scheduled for August 2 at 8:30 a.m. and her preliminary exam will be at 8:30 a.m. on August 9.

The Lansing Police Department has released the name of a victim of a homicide.

Judy Ann Terry, a 66-year-old woman from Lansing, was found bloody and unresponsive outside of apartments at the 4800 block of S. Pennsylvania in Lansing on Tuesday, July 16.

An autopsy was performed and the cause of death was fatal injuries from a stabbing.

Police have taken into custody a 50-year-old woman from Lansing who is a suspect in the stabbing.

Once she is charged, she will be arraigned at the 54-A District Court.