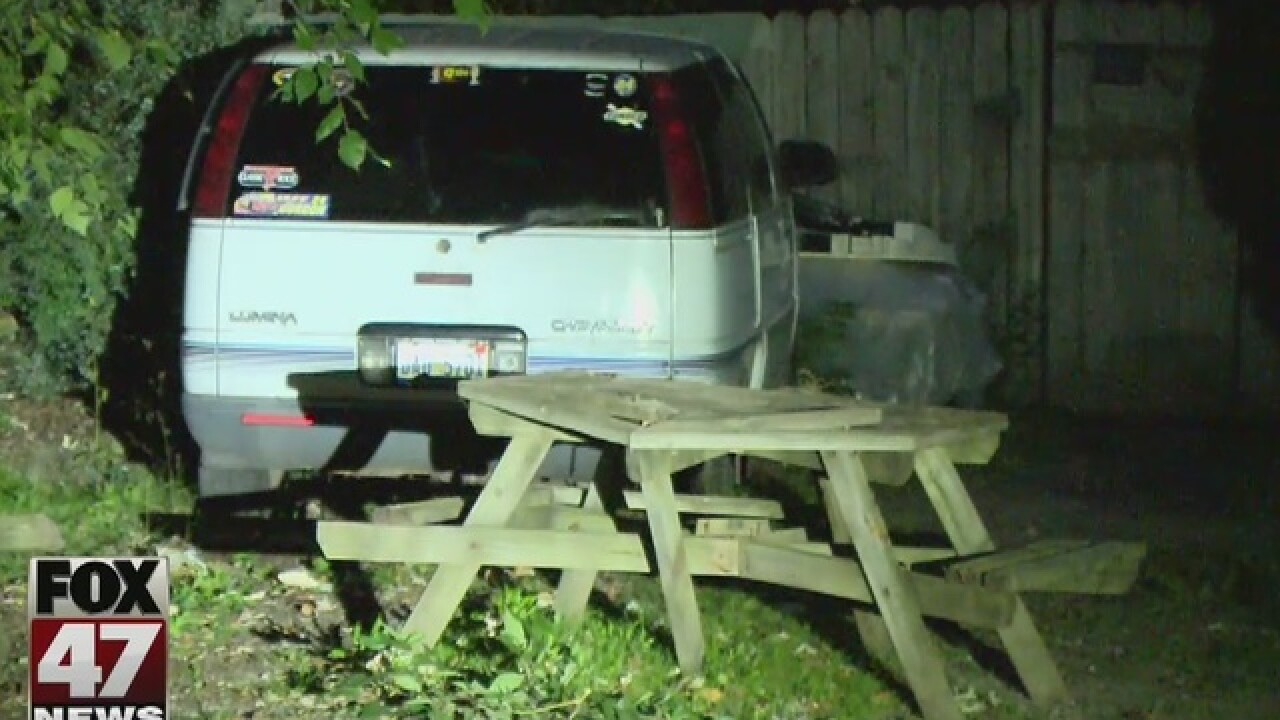 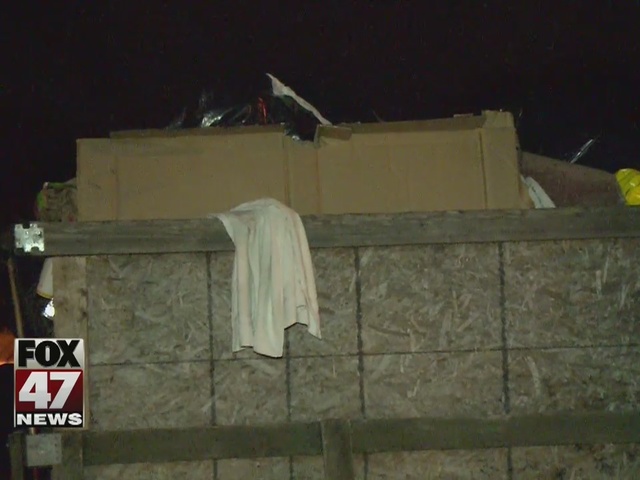 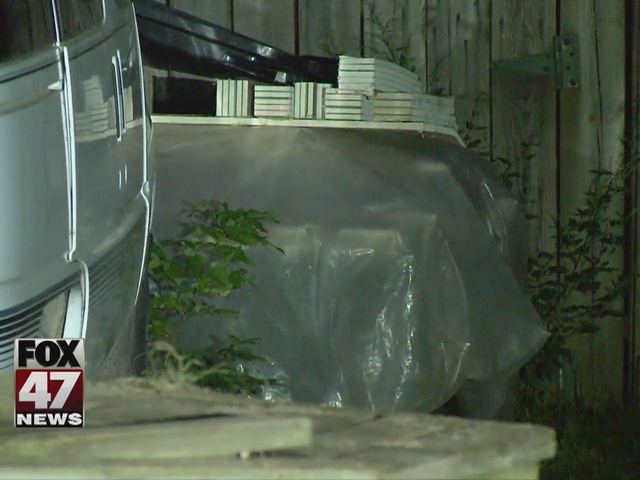 An undercover operation led them to a house on the 1300-block of Washington Avenue.

They found one active cooking operation there as well as remnants of several others.

The evidence found there took investigators to the 800 block of Loa Street where they found 70 two-liters and 15 smaller bottles.

One person was arrested at the house on Washington.

Police are seeking charges against a second person.

They seized some methamphetamine but aren't saying exactly how much.