UPDATE: Police arrest a suspect in the murder of Kevin Wirth 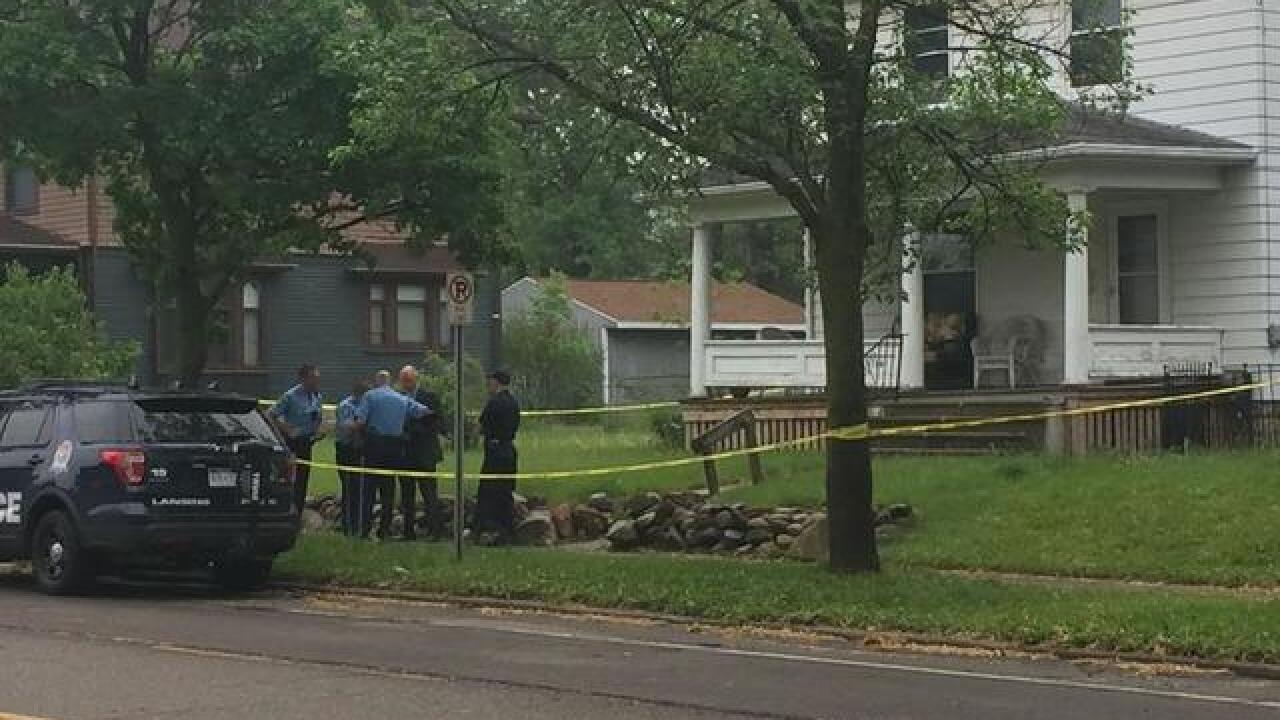 Lansing police have a suspect in custody in last weekend's homicide. The 30-year-old man from Detroit was arrested by the Michigan State Police Fugitive Team and U.S. Marshals in the Detroit area. His name won't be released until he is arraigned.

Lansing police say the man killed 27-year-old Kevin Wirth at a home on the 1100 block of East Kalamazoo Street. Officers found his body after responding to a burglary alarm just before 7AM Sunday. Wirth had been beaten and stabbed. Police have said this is not a random act.

A friend tells wilx.com she got a message from Wirth around 2:40 Sunday morning. Christin Harris says Wirth told her he'd brought a man home from the Nut House sports bar. .