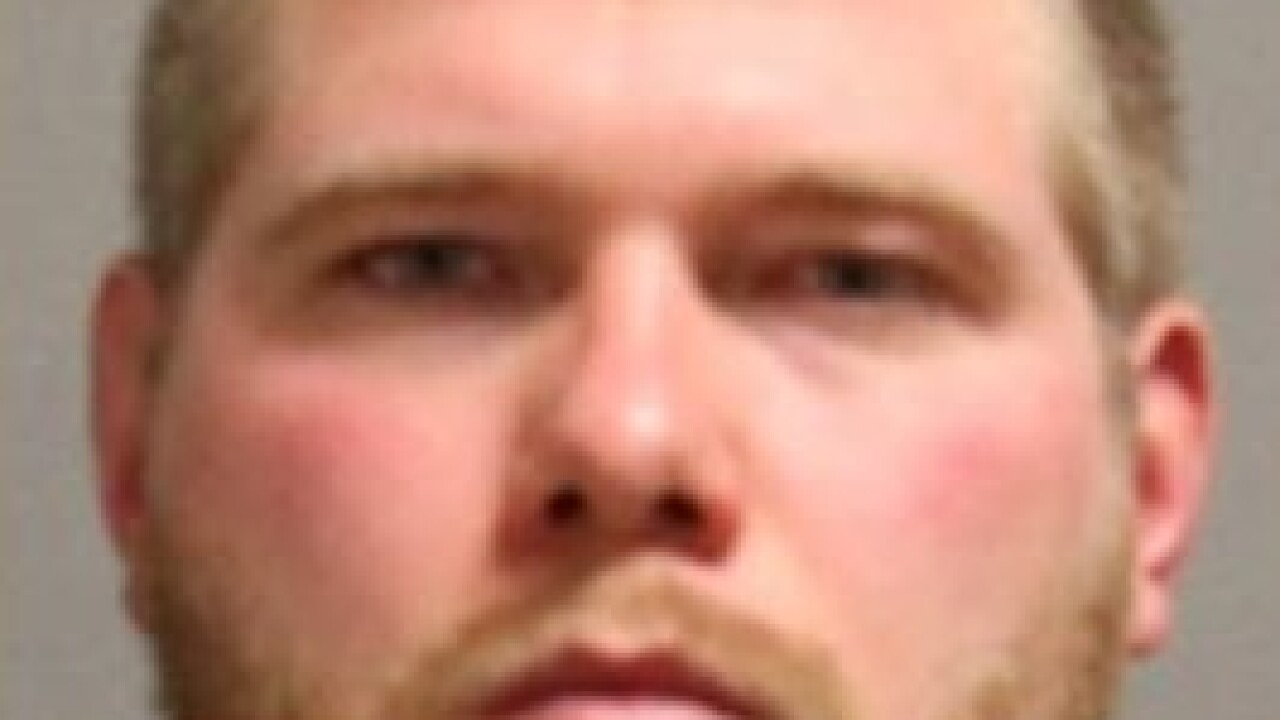 EAST LANSING, Mich. — A new date was set in the hearing for the man charged in the MSU moped death.

A court hearing was scheduled Wednesday morning for the Michigan State University staffer charged in the death of a MSU student riding a moped on campus.

He was in court and met with his lawyer outside of the courtroom.

FOX 47 was present and was told that "nothing happened on the record today," and that the next court date would be May 22.

22-year-old Adam Young is charged with a misdemeanor count of moving violation while causing death.

Police say Young was driving a salt truck near the intersection of Shaw Lane and Chestnut Road on Jan. 15 when he crashed into 21-year-old Tiana Seville, killing her.

She graduated from Grand Ledge High School in 2016.

She also attended Grand Valley State University before coming to MSU, where she was studying kinesiology.