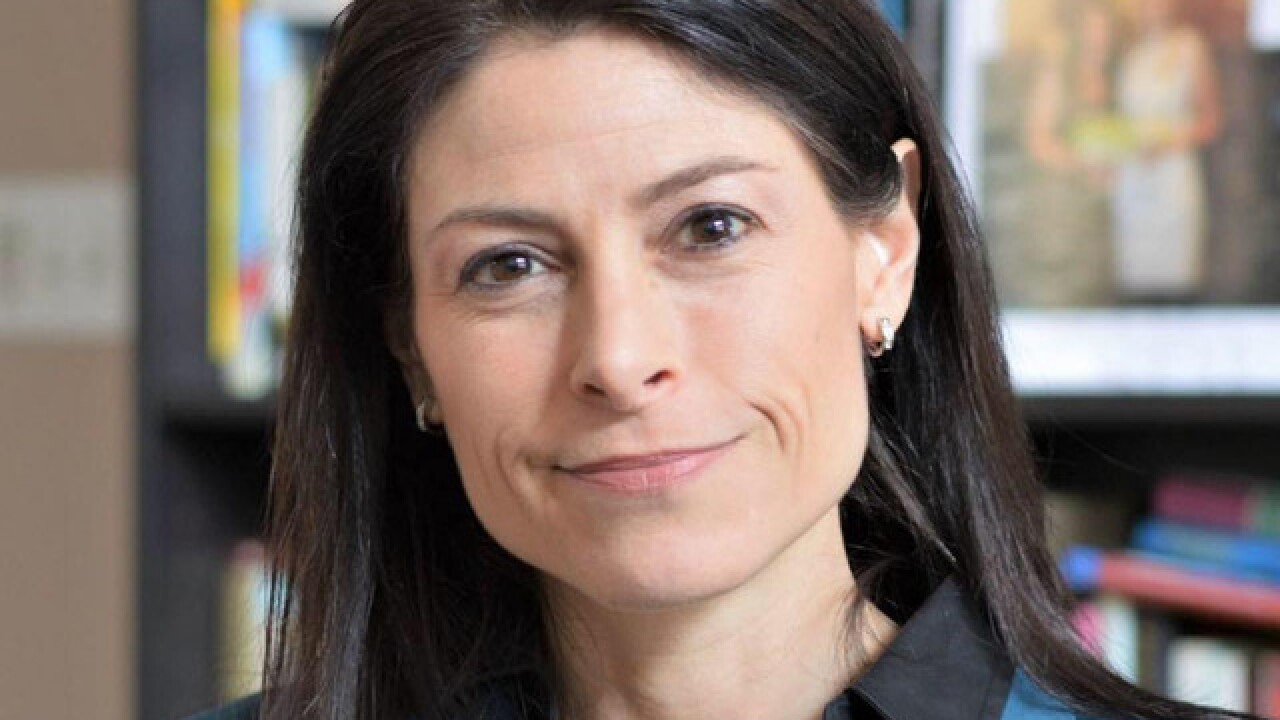 Tom Leonard has conceded the race for Attorney General to Dana Nessel. The Republican from DeWitt released a statement Wednesday morning congratulating Nessel on her victory and offering to help her get acclimated to the job.

“Last night’s results may be personally disappointing, but it is time to move forward and allow Michigan’s next attorney general to begin transitioning into this important role. Dana Nessel ran a smart campaign and earned the voters’ trust. I have offered her any help she may need getting acclimated to the department and beginning her term. I will always have a passion for serving alongside law enforcement and making our state safer and stronger for Michigan families, and I wish Dana the best as she assumes that mantle on our behalf.”

Dana Nessel is an attorney whose biggest case was representing a lesbian couple in a lawsuit that overturned the state's gay marriage ban. She also was an assistant prosecutor in Wayne County.

“Dana has shattered a lavender ceiling in Michigan and achieved what only one other openly LGBTQ person ever has – being elected attorney general of her state,” said Mayor Annise Parker, President & CEO of LGBTQ Victory Fund. “Dana’s struggles and experiences as an openly lesbian woman has forged in her a commitment to fairness and equal rights – and her tremendous passion and energy for uplifting those values will be invaluable in the attorney general’s office. In electing Dana, Michigan voters forever changed what is possible for an openly LGBTQ candidate in the state and opened the door to more LGBTQ leaders who want to run and make change.”

Nessel took aggressive positions during the campaign, pledging to replace Todd Flood as the special prosecutor looking into the Flint water crisis.
She also said that if she's elected, the attorney general's office wouldn't defend laws that she believes are discriminatory or unconstitutional.

Jennifer Granholm was Michigan's first female attorney general, serving in the role from 1999 until 2003.