UPDATE: Multi-car fatal crash on I-96 near Williamston 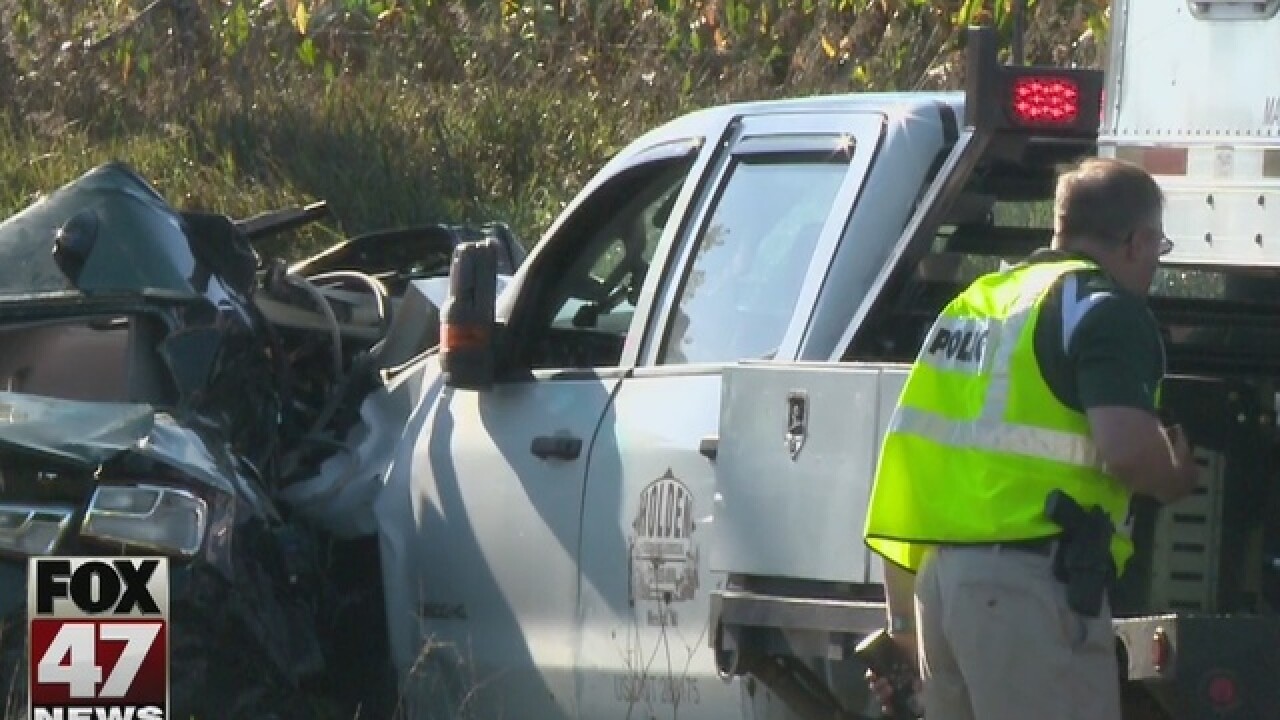 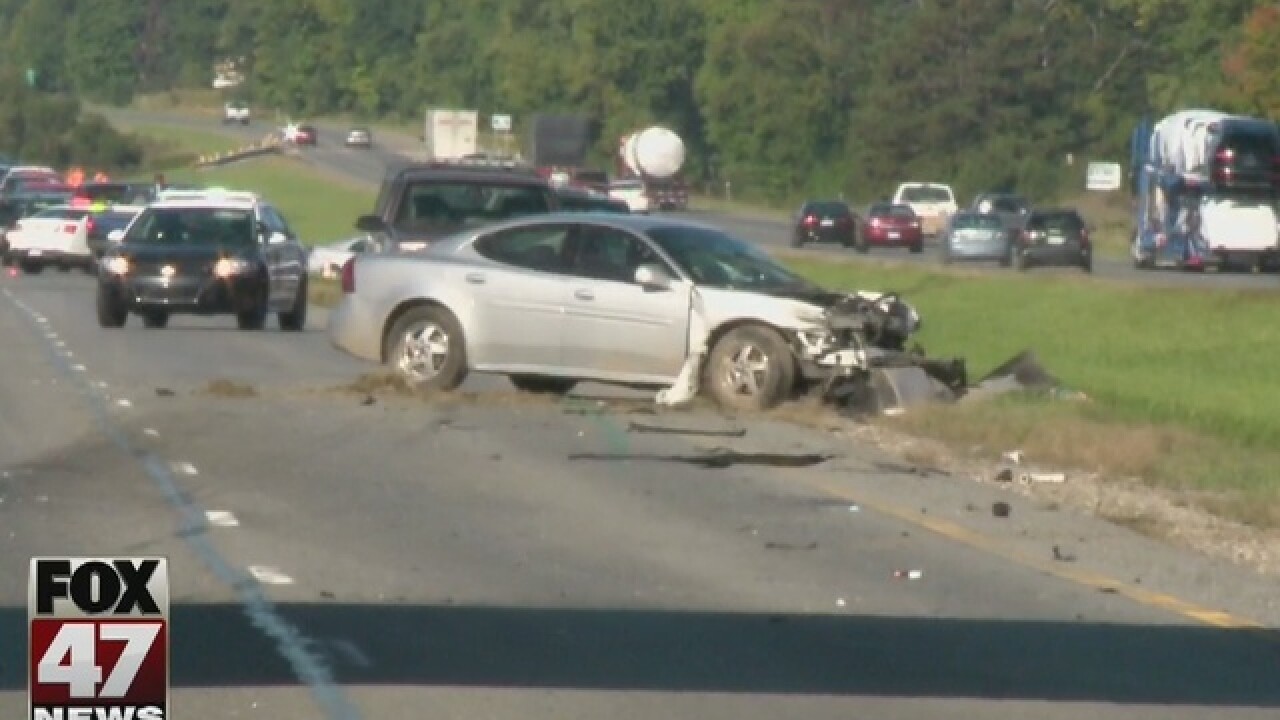 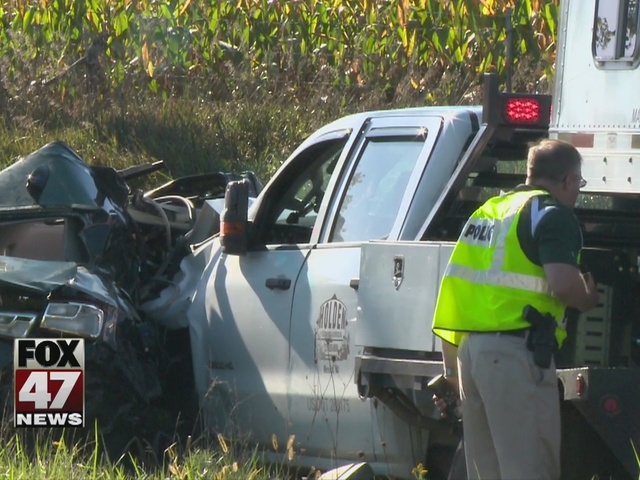 Eastbound Interstate-96 in Ingham County's Leroy Township was down for several hours after a fatal crash involving three cars. The Ingham County Sheriff's Office confirms one person has died.

The accident happened before 8 a.m. Monday. Authorities say a car traveling west on I-96 was rear-ended and pushed into the eastbound lane on the highway.

Sheriff Deputies say a truck pulling a horse trailer was also involved in the crash but no word if any animals were inside.

Traffic was backed up for miles.