UPDATE: Man in custody for death of Zachary Frey 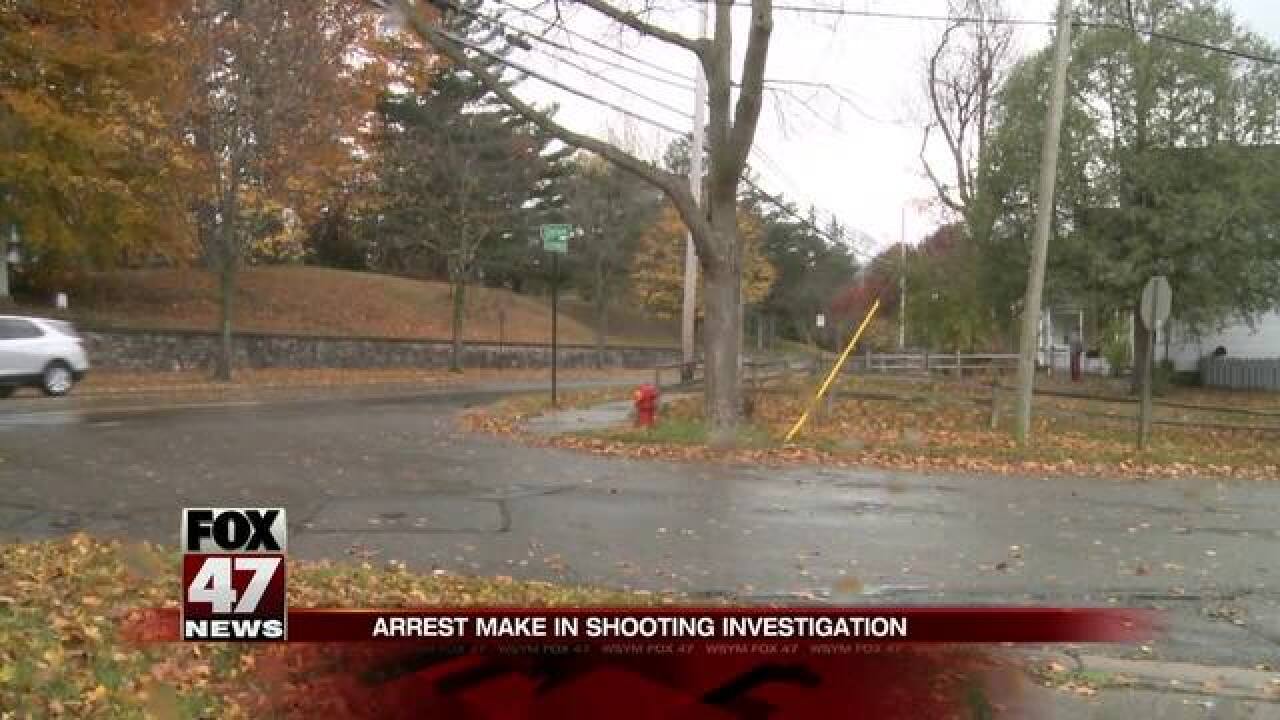 A man is in custody this Friday morning for the shooting death of Zachary Frey.

The 19-year-old was arrested Thursday at 2:15 in the afternoon during a traffic stop.

The man arrested had an outstanding felony warrant for probation violation.

At the traffic stop a handgun and suspected crack cocaine was found in the vehicle.

Police say 18-year-old Zachary Frey was shot in the 300 block of Union Street and that he was later driven to Buddy's Mini-Mart on Morrell Street where someone then called 911.

The Michigan State Police Fugitive Team assisted with the apprehension.