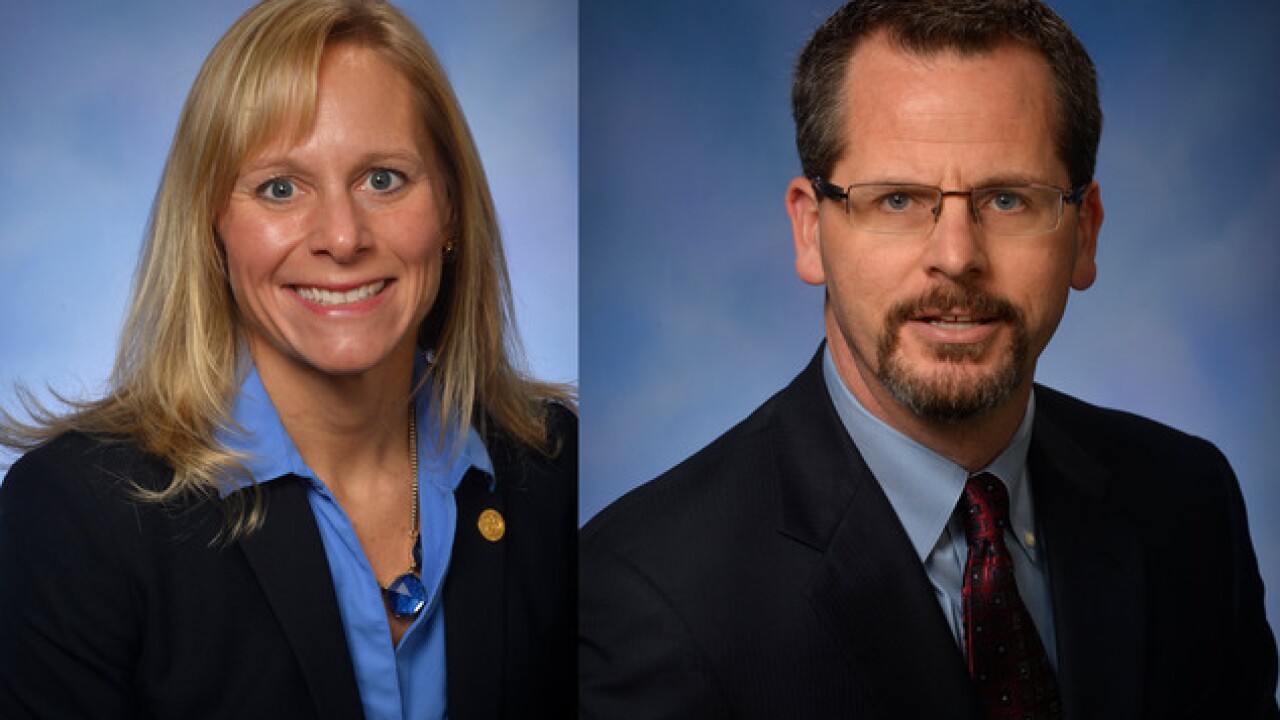 “Today’s sentence closes a case that has had a long and torturous history and reinforces that public officials will not be permitted to wield their power to cause harm to our state or its residents,” Nessel said.

“Todd Courser was wise to accept his sentence today and acknowledge responsibility for his actions,” she added.

According to a release by Nessel, Courser was sentenced to 12 months of probation and ordered to pay a $500 fine, $500 in court costs, $50 in state fees, and $75 toward the state’s crime victims fund.

Terms of probation are 45 days in the county jail, or 90 hours community service in lieu of 15 days of jail time.

The remaining 30 days in jail will be held in abeyance until the end of his probation and will be excused if he successfully completes probation, according to Nessel's office.

Todd Courser, a 47-year-old Republican from Silverwood, and fellow State Representative Cindy Gamrat were caught trying to cover up their affair in 2015.

An aide for Courser and former Rep. Cindy Gamrat testified during a 2016 probable cause hearing that Courser asked him to send an outlandishly bogus, sexually explicit email to thousands of fellow Republicans as a trick so his extramarital affair with Gamrat - a fellow married, freshman tea party conservative - would not be believed if it was revealed by an anonymous extortionist. The extortionist turned out to be Gamrat’s then-husband, according to a state police probe.

Gamrat was expelled from office.

Courser resigned before he could be thrown out.