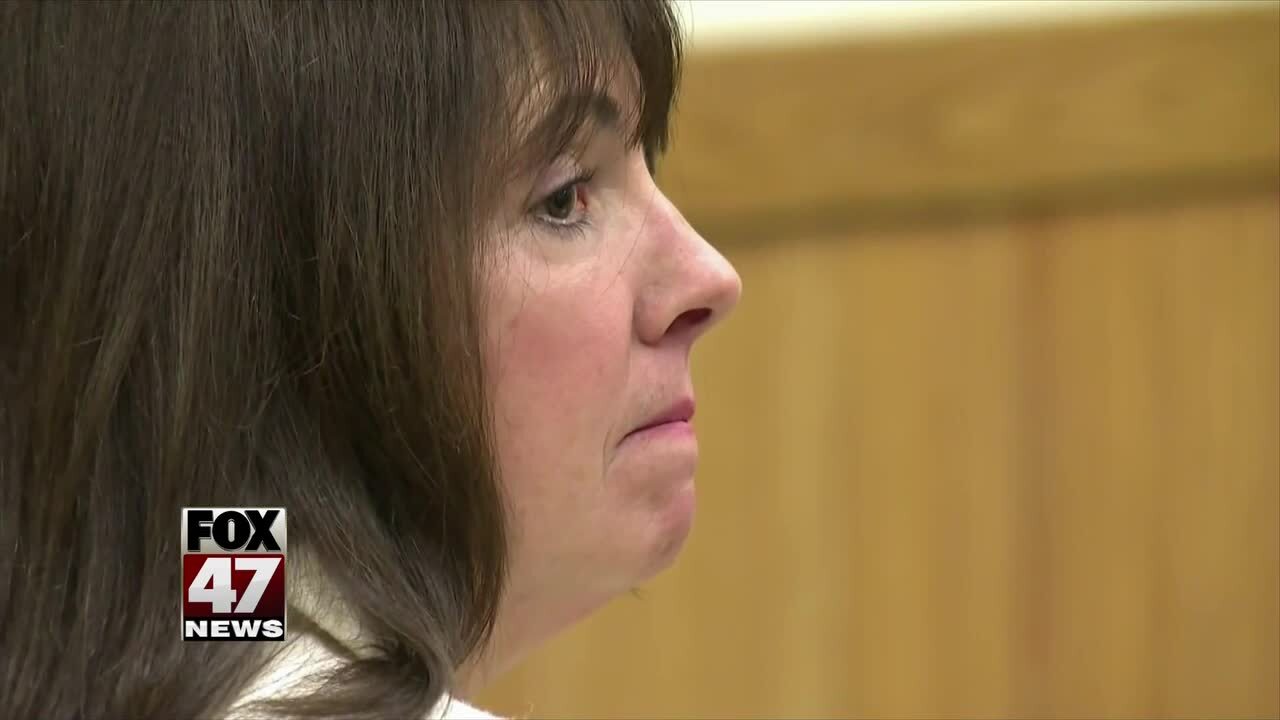 Theresa Brennan, a former Livingston County 53rd District Court Judge, was on the other side of the bench on Tuesday, Dec. 3, where she pleaded guilty to charges of perjury, according to Attorney General, Dana Nessel.

The charge of perjury is a 15-year felony in Michigan.

Two lesser charges were dropped against Brennan including misconduct in office and tampering with evidence.

Her plea may lead to future licensing sanctions, including the possibility of disbarment.

Nessel said that Brennan was removed from office in June and has been prohibited from seeking the same office for six years by the Michigan Supreme Court following formal charges of judicial misconduct filed and heard by the Michigan Judicial Tenure Commission, according to the release.

“This defendant violated the very tenets we as a society hold dear: truth, honor and justice,” Nessel said. “She made a mockery of her oath of office and undermined the integrity of the bench. I am confident Judge Cusick will sentence her appropriately.”

In November, the State Supreme Court ordered Brennan to pay more than $16,000 to a commission that spent money investigating claims of misconduct.

The Attorney General's Office filed charges in December 2018 against Brennan for perjury and tampering with her own divorce case.

State police said she lied during a deposition about erasing data from her phone after her ex-husband filed for divorce.

Prosecutors said she got rid of evidence before recusing herself from her own divorce litigation.

Judge David Guinn, who ordered her to trial, said it should have been a "no-brainer" for Brennan to immediately give up the case.

Brennan was suspended in February by the state Supreme Court but still is being paid.

Brenann was removed from the bench this past summer following a separate ethics case.