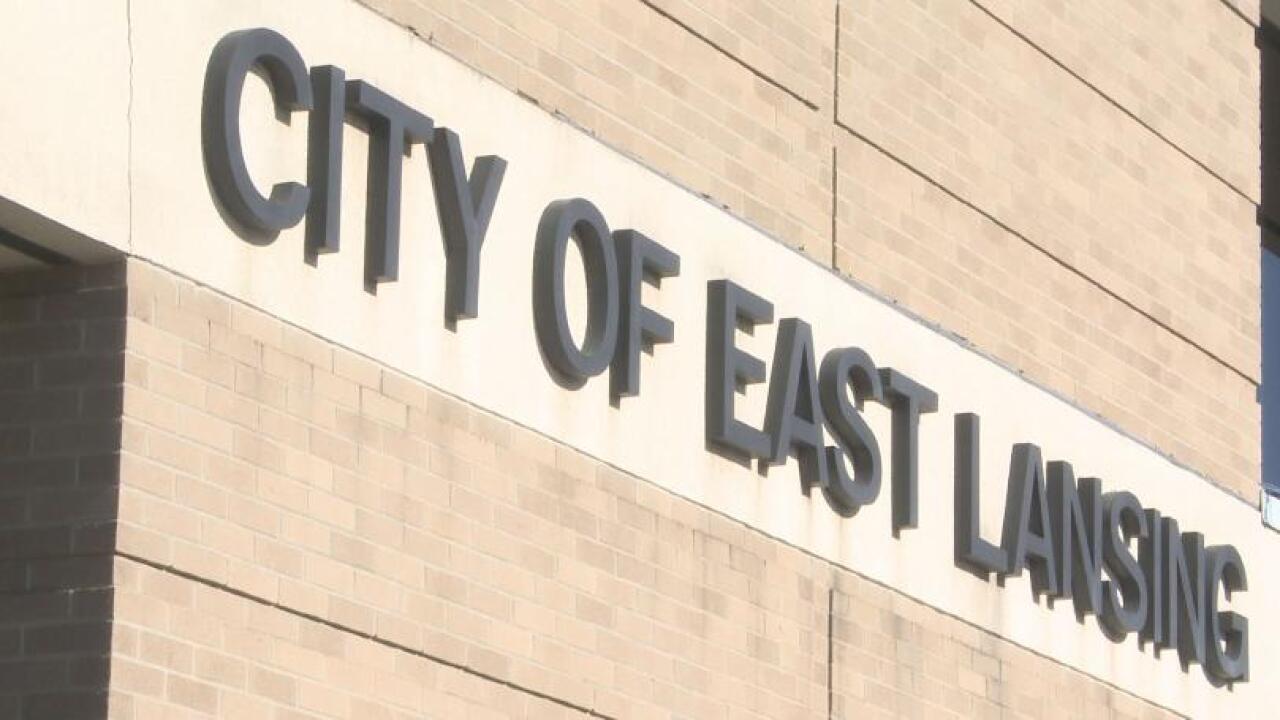 EAST LANSING, Mich. — People traveling through East Lansing can expect to see more billboards popping up around the town over the next few years.

In a settlement between the two parties, the city will allow the company to keep three of its existing billboards and add a few more.

"We were in Litigation with Adams for almost thirty years related to the decision to remove billboards from the city. Now billboards are allowed along limited access highways and Adams came in and argued that they had the right to put billboards back in the downtown," East Lansing Mayor Mark Meadows said.

The new billboards will go up along US 127 near the East Lansing Costco and near the city's wastewater treatment plant.

The company will have the option to use static or digital billboards and will pay rent to the city.

"I think it's a good deal for both parties, which you always hope for in a settlement, but it's a better deal for the city because it ultimately puts an end to this type of litigation," said Meadows.