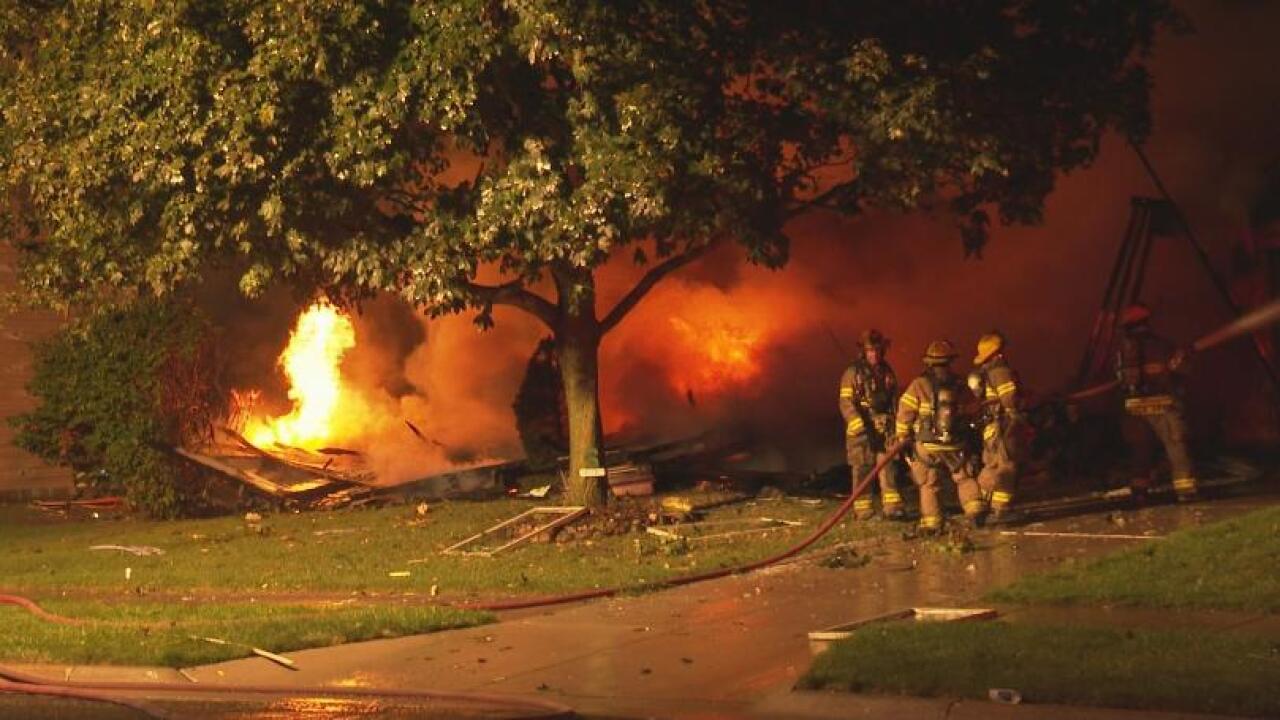 LANSING, Mich. — Investigators are saying they need to get heavy equipment into a Holt neighborhood in order to figure out what caused a home to explode into flames.

Delhi Township Fire Investigators hope to have an answer to what caused the fire sometime next week.

A man who was in the home at the time is hospitalized at a burn unit in Grand Rapids.

The man's done is missing as a result of the explosion--the dog's name is Ginger.

The people in the Holt community have been banding together to try and find Ginger.

Some people have gone out on their own looking, while others have set live traps.

One of the people involved in the search said it's personal to him.

"Our pets are our babies. It's just something I hope someone would do for me if my dogs got out or lost, and I've had the communities help before finding my dogs after they're gotten out before so this is something kind of personal to me," Dewayne Hannah, a resident said.

Ginger has been spotted multiple times in the area. If she is captured, the search group plans to take her to a vet to get checked out and then a neighbor plans to take her until she can be reunited with her family.