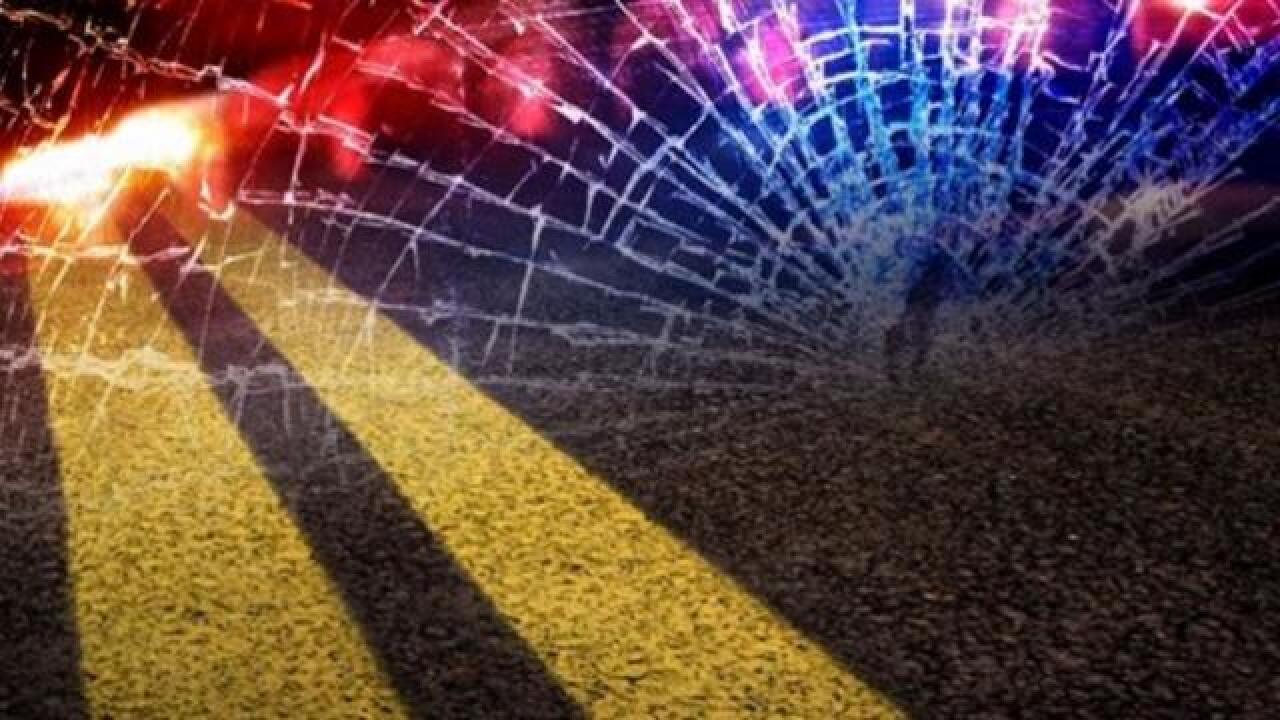 The Eaton County Sheriff's Office has released the two names of the people that were killed in an accident on Saturday afternoon.

The crash happened around 1:45 p.m. at the intersection of West Five Point Highway and North Bradley Road.

According to the sheriff's office, a sedan was headed west on the highway when it was struck by an SUV traveling north on Bradley Road.

There were three people inside the sedan, two of which died at the scene. They were Earl Richard Miller from Hastings and Eugene Dale Miller from Vermontville.

The third person in the car was flown to Lansing with serious injuries, according to deputies.

The SUV's driver, who was the only person inside, was also taken to the hospital but is expected to be okay.

The intersection was shut down for several hours but was reopened around 6:15 p.m.