UPDATE: 2 arrested in connection with vandalism and thefts in Albion 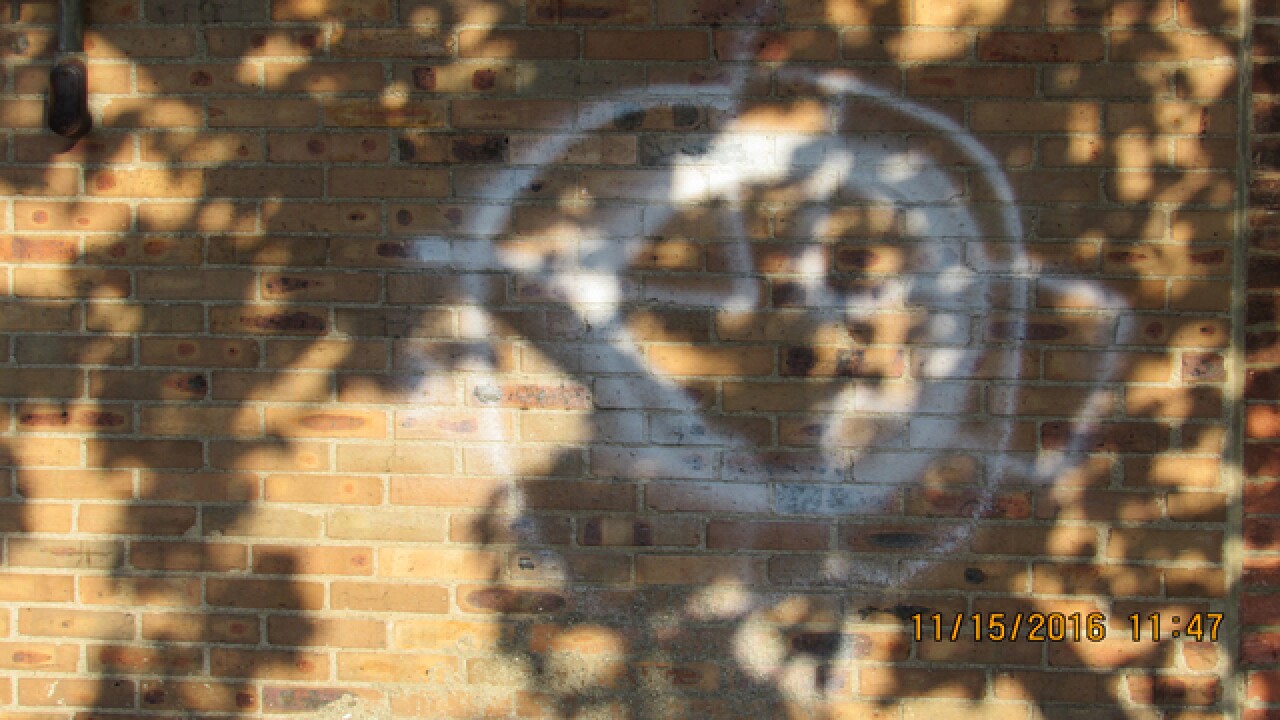 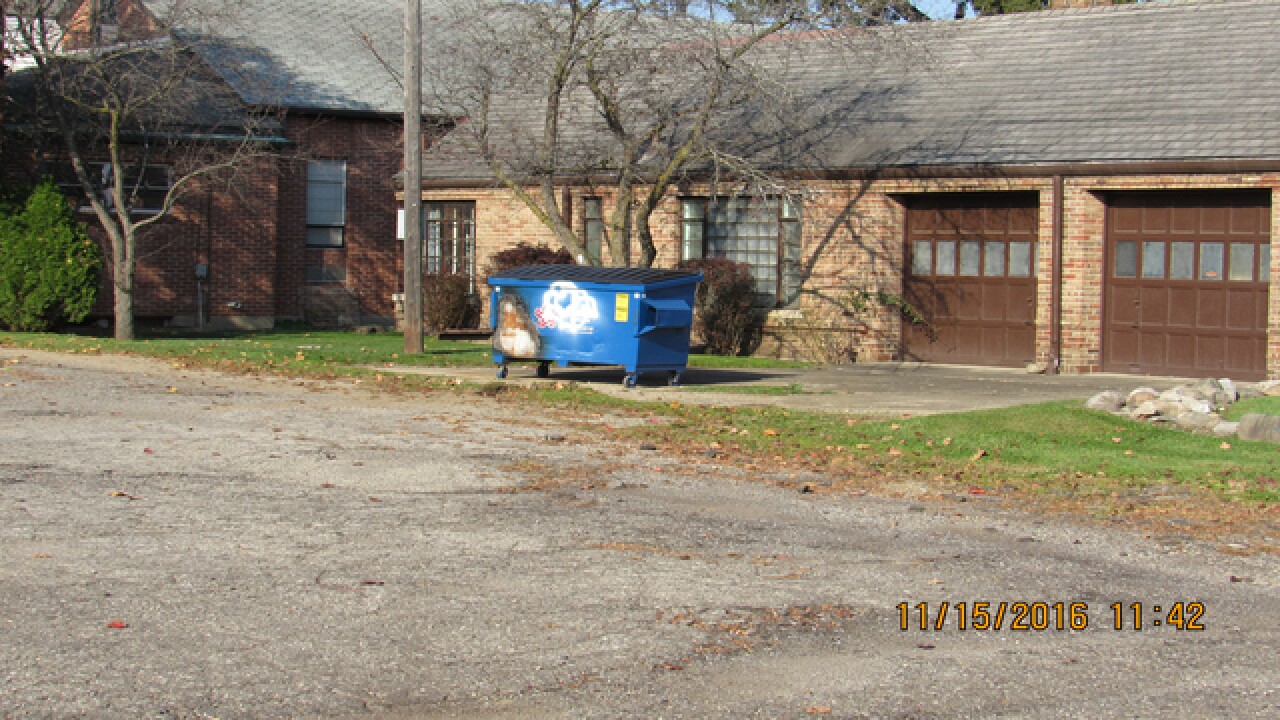 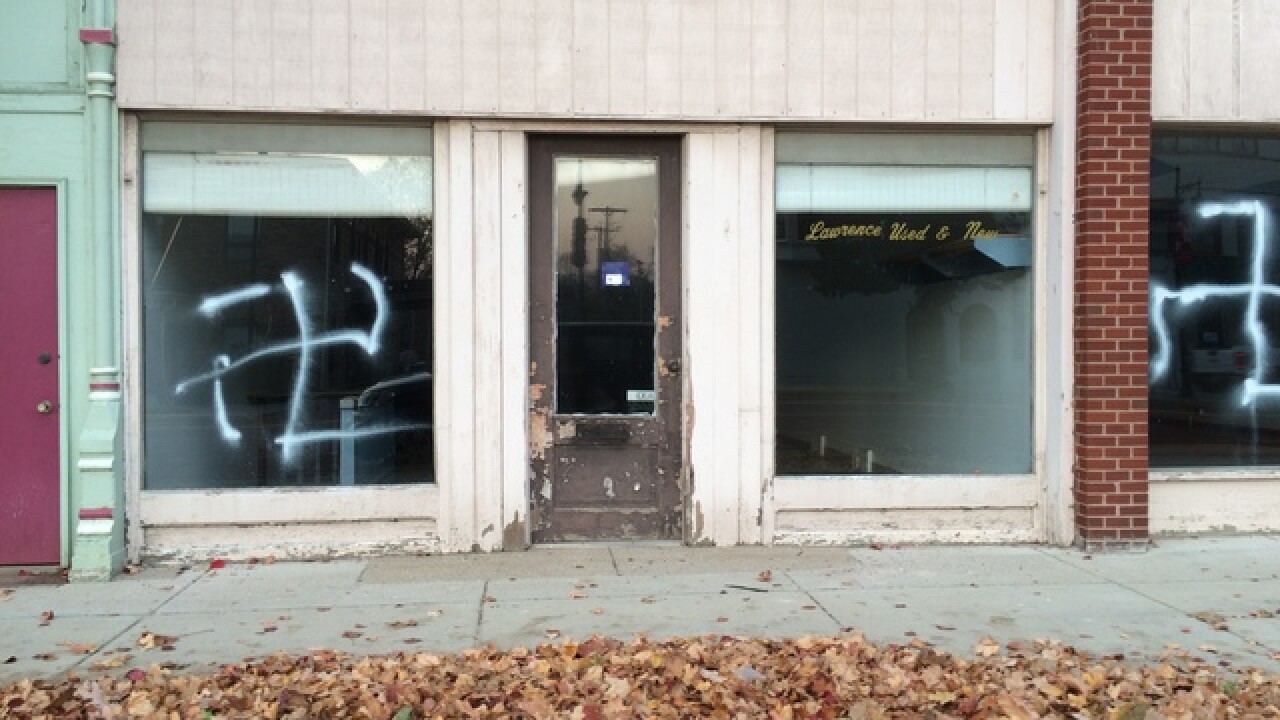 The Albion Department of Public Safety tells us it has taken 2 suspects into custody for the spray paint damage earlier this week and for breaking into several cars.

An 18-year-old Albion resident was taken into custody Wednesday evening after officers spotted 2 suspect going through vehicles at the college.

When ADPS officers attempted to stop the 2 suspects one suspect ran from the officers. The second suspect, a 19-year-old Albion resident, was arrested Thursday evening when officers received information about his location and were able to take him into custody without incident.

Based on information obtained from the suspects, police say they're confident the 2 suspects are the two individuals responsible for the spray paint damage along with thefts from several vehicles.

The names of the suspects are being withheld pending arraignment.

ADPS is continuing to investigate the reported incidents and asks that anyone with information contact Det. Nicole Wygant at 517-629-7824 or Silent Observer at 517-629-2700.