UPDATE: 1 dead in accident on Columbia Road in Aurelius Township 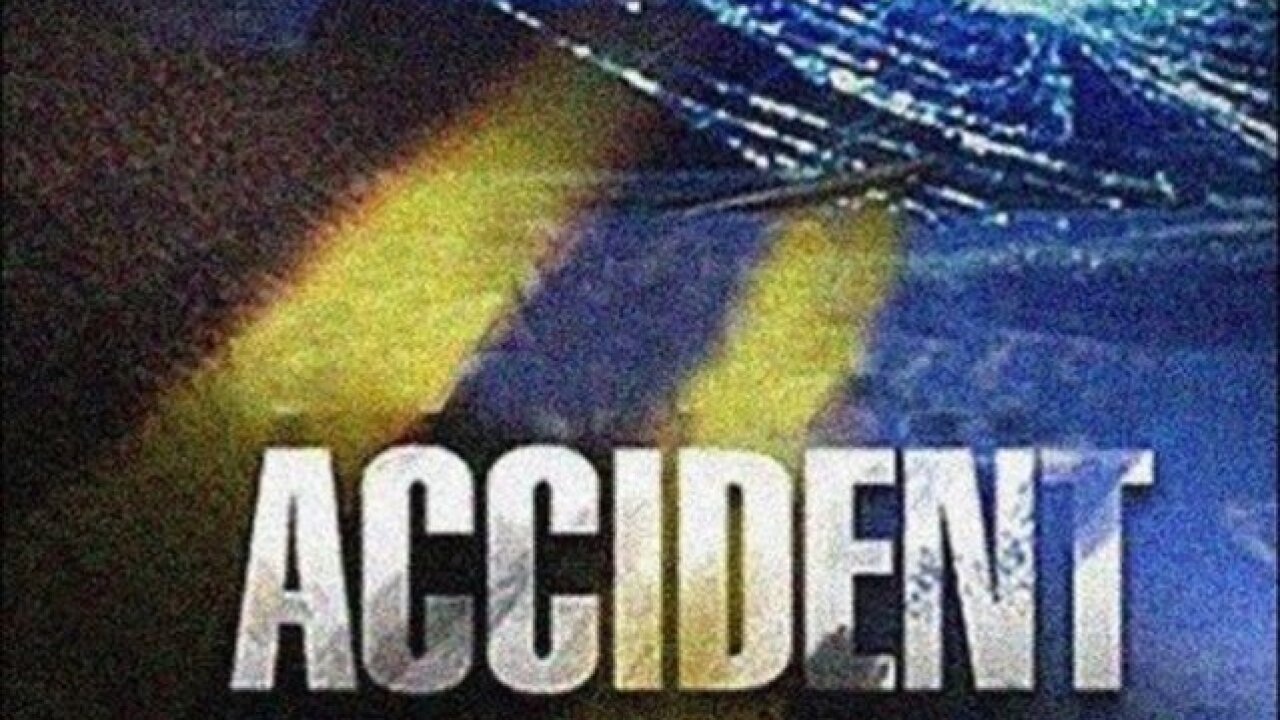 A man is dead after an accident in Ingham County.

It happened shortly before 11:30 AM Saturday on Columbia Road between Waverly and Kingman Roads in Aurelius Township.

The road was closed as crews worked to clear the scene.

He was hit by a car traveling east on Columbia Road.

He was taken to Sparrow Hospital where he died.

The 47-year-old man and 43-year-old woman in the other vehicle were also taken to Sparrow for minor injuries.

The crash is still under investigation.