Unemployment benefits may not end, but some want them to 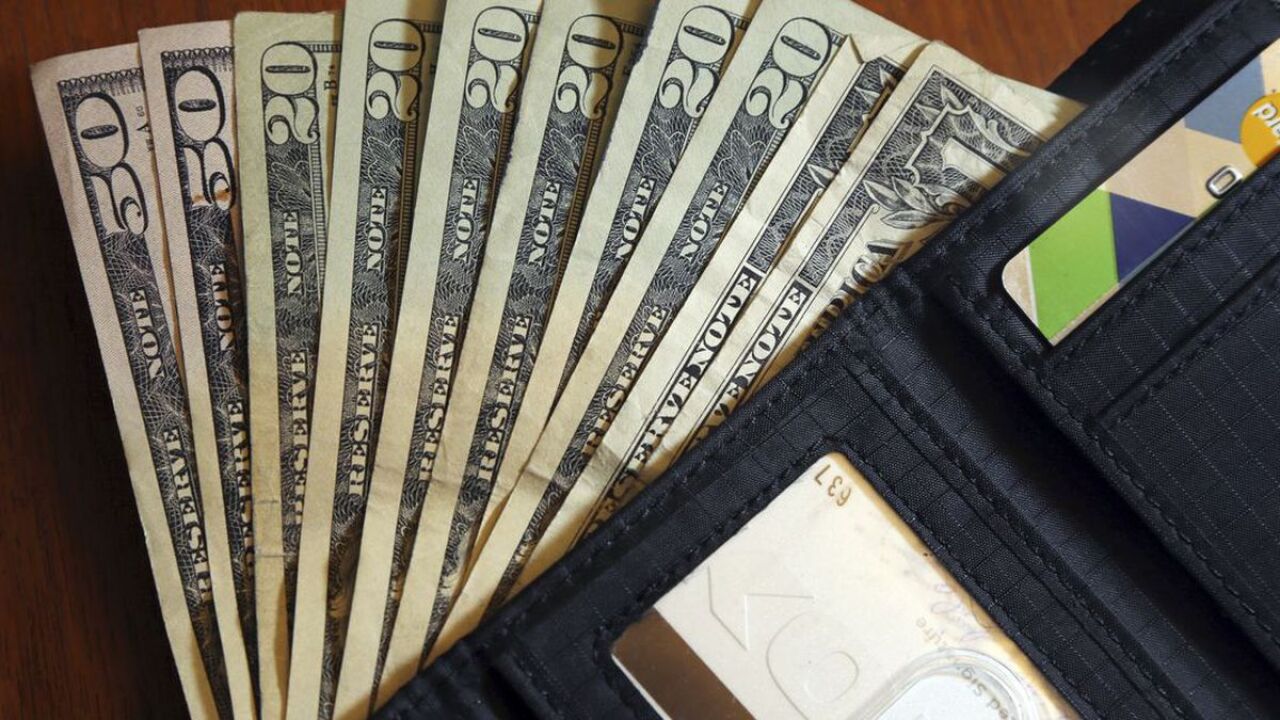 LANSING, Mich. — It looks like the federal government is going to extend the $600-per-week extra benefits, but not in time for them to continue Monday.

Congress left town for the weekend without reaching a deal on an extension. Friday, President Trump backtracked on his opposition to extending the extra $600. He’s instructed White House staff members to negotiate a deal with House Democrats.

Richardson said his company’s grown with more demand for deep cleanings across the state. But he’s having a tough time providing the workers to fill that demand.

Even though Richardson is getting applications, he said he hasn’t hired anyone new lately.

“We’ve gone through seventy to eighty applicants, reaching out,” Richardson said. “Phone calls, emails, we’re not getting anything back. They just need that application in there, saying that they’re trying to find work, so that unemployment keeps rolling in. That’s why we’re getting so many applicants that aren’t getting back with us.”

Because HLC hasn’t been able to fill openings, Richardson said he’s working upwards of 18 hours a day and it’s making him spend less time with his family.

Richardson said his company is doing everything they can to get people to work for them.

“I’m paying employees $14 to $15 an hour just to get them into the buildings,” Richardson said. “We even thought about giving bonuses out. We’re trying everything and it’s just not working. I can’t compete with the amount of unemployment that’s being sent out.”

Richardson said that since those benefits are winding down, at least temporarily, they’re starting to get new applications from people that they’ve tried to hire before.