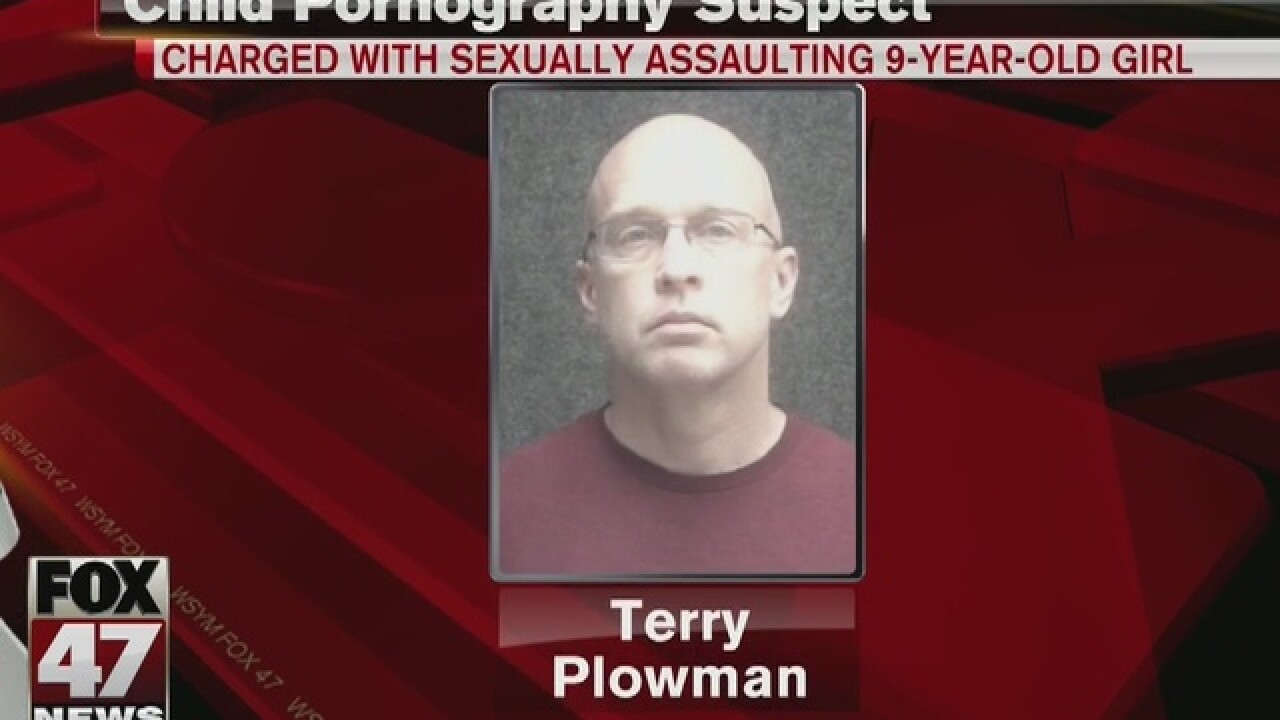 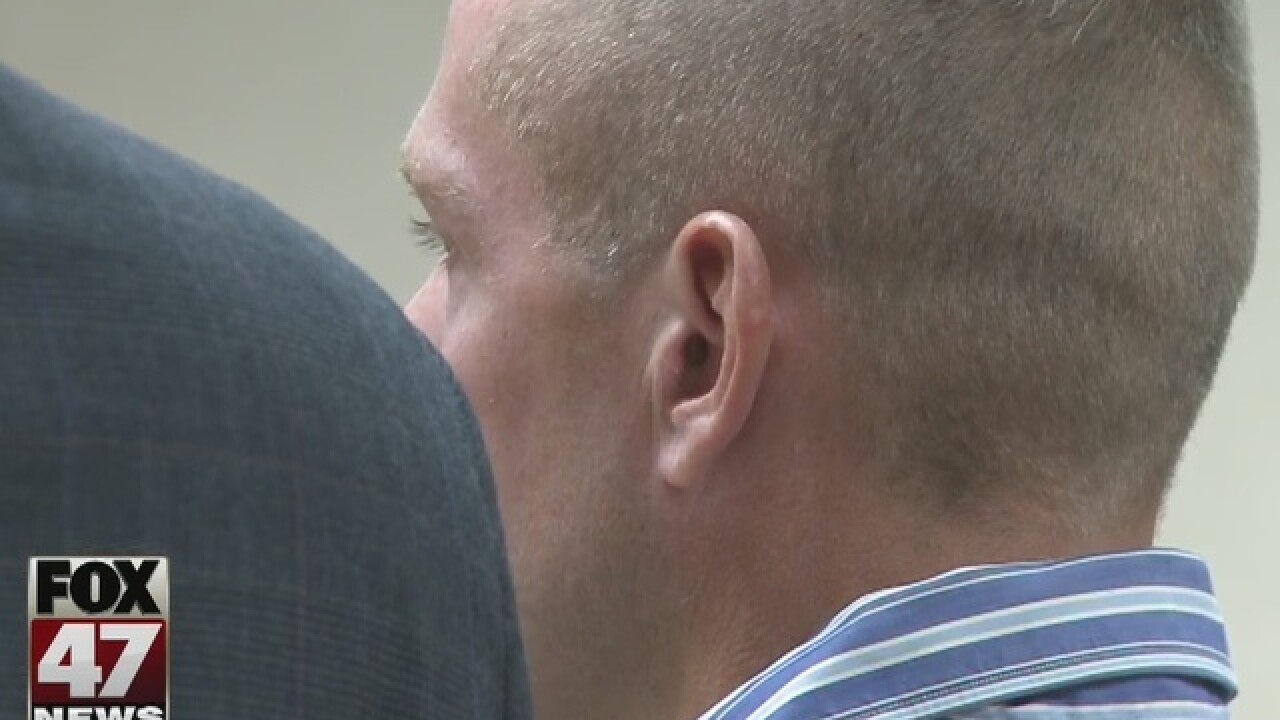 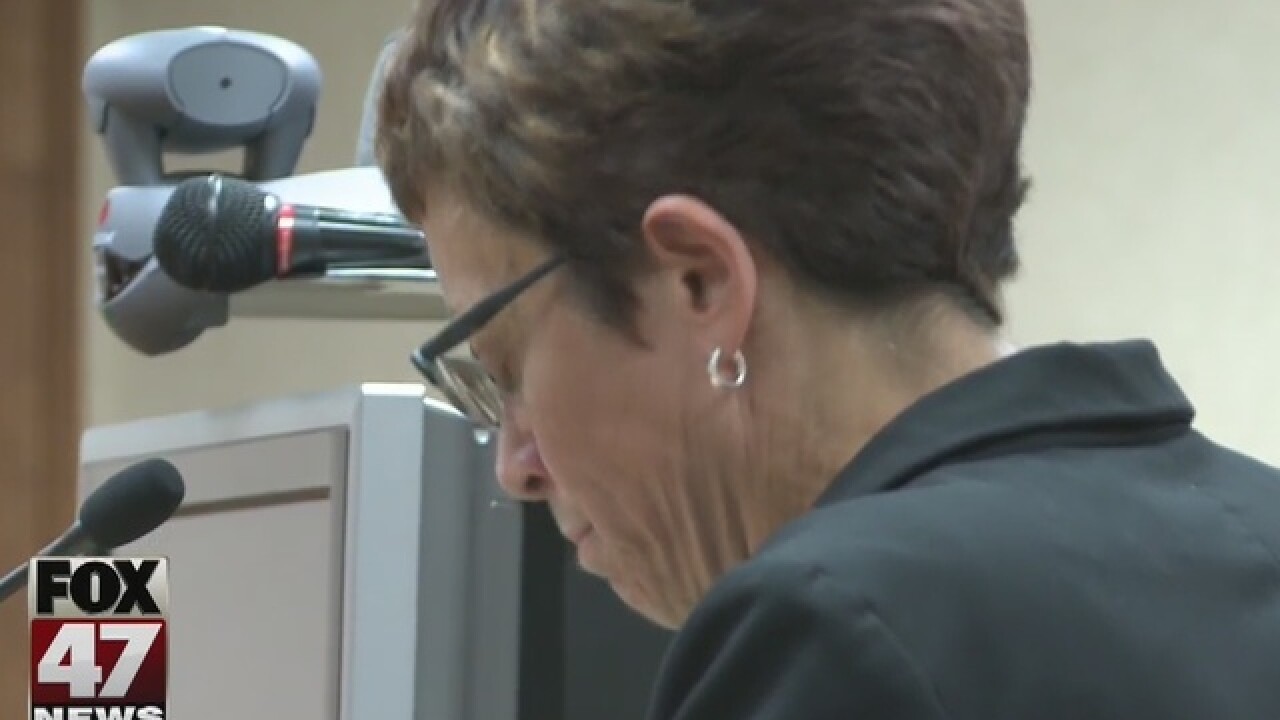 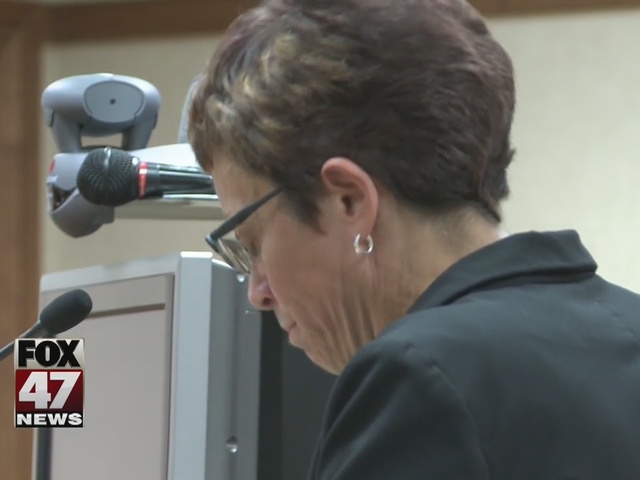 A man and woman from Clinton County were arraigned on child pornography charges Thursday.

The Clinton County Prosecutors Office calls it one of the most vulgar collections of child pornography detectives they have ever seen.

Both had not been arrested, due to their cooperation with police during the investigation.

It all began in July 2016 when a 9-year-old and her guardian filed a complaint with the Saint Johns Police Department. They claimed the guardian's now ex-boyfriend inappropriately touched the 9-year-old.

The complaint led to the arrest of 52-year-old Terry Plowman of Saint Johns.

Plowman is currently lodged at the Clinton County Jail and is charged with second degree criminal sexual conduct and other child sexually abusive crimes.

As the investigation into Plowman continued, it was revealed the images and videos had been shared with Boak. Boak then shared the content with Thelen.

"I've been doing this job for over 27 years and I see some of these cases come through," said Keith Knight, Chief of Police at the Saint Johns Police Department. "This one is sort of surprising."

Boak also faces additional criminal sexual conduct and sodomy charges based on what police recovered on her phone.

Police stress this is an isolated case and those in the community should not be concerned.

"I don't want people being alarmed that they need to worry because we try to monitor and pay attention," said Knight. "We get into schools a lot and try to be involved in the community."

Boak is charged with:

Thelen is charged with:

Boak and Thelen are due back in court later this month.