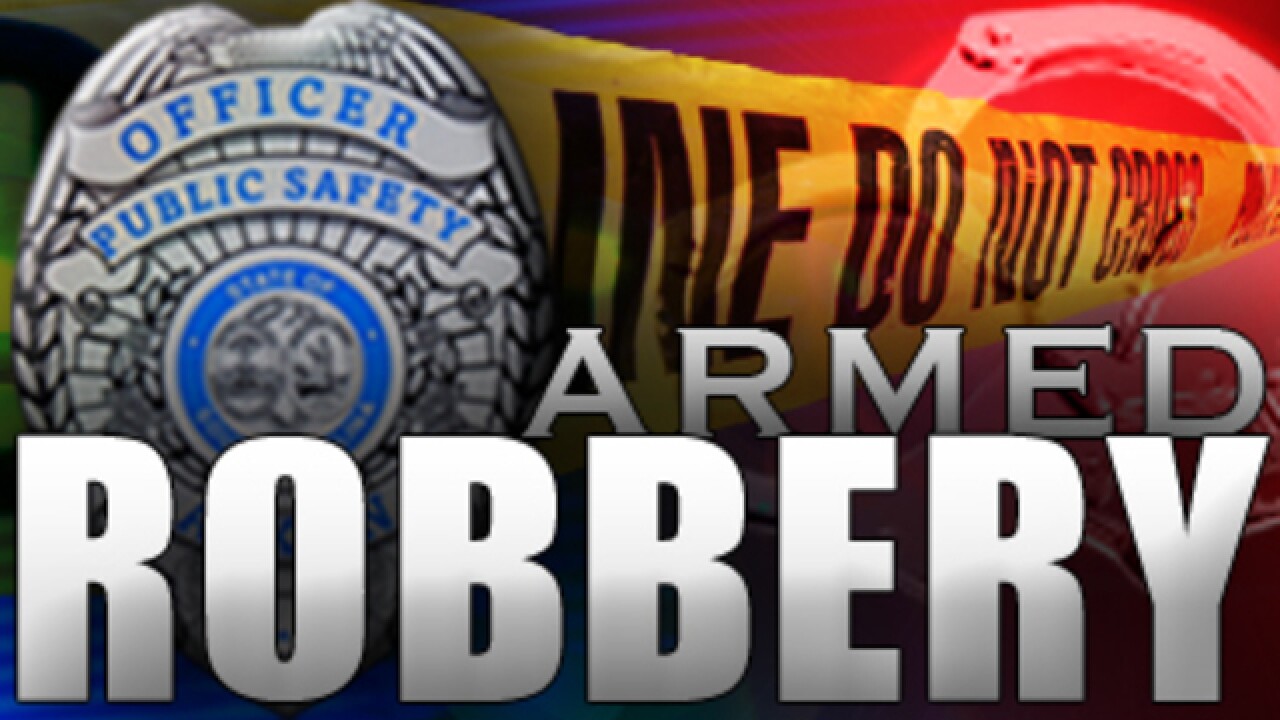 “Armed robbery is violent and dangerous,” said U.S. Attorney Birge. “The risk of death, serious injury, and psychological harm is ever-present. Our office will continue to pursue those who use guns to commit crimes of violence.”

Between July and September 2019, Zollicoffer and Jackson robbed eight convenience stores in the Lansing area at gunpoint. Zollicoffer entered each store wearing a mask and brandishing a pistol. He robbed the store clerks of cash, alcohol, cigarettes, and lottery tickets. Jackson cased the stores before the robberies and acted as a lookout and getaway driver. At sentencing, Chief U.S. District Judge Robert Jonker emphasized the escalating seriousness and danger of each robbery.

“Robberies committed with a firearm are particularly dangerous, and finding perpetrators is a top priority for our agents and task force officers,” said David G. Nanz, Acting Special Agent in Charge of the FBI in Michigan. “Gas station attendants, store workers, and citizens throughout the Lansing metro area have the right to be free from violent criminal acts that threaten the safety and security of our community. This collaborative effort to address violent crime in our communities is just one example of how we can make a difference when working together.”