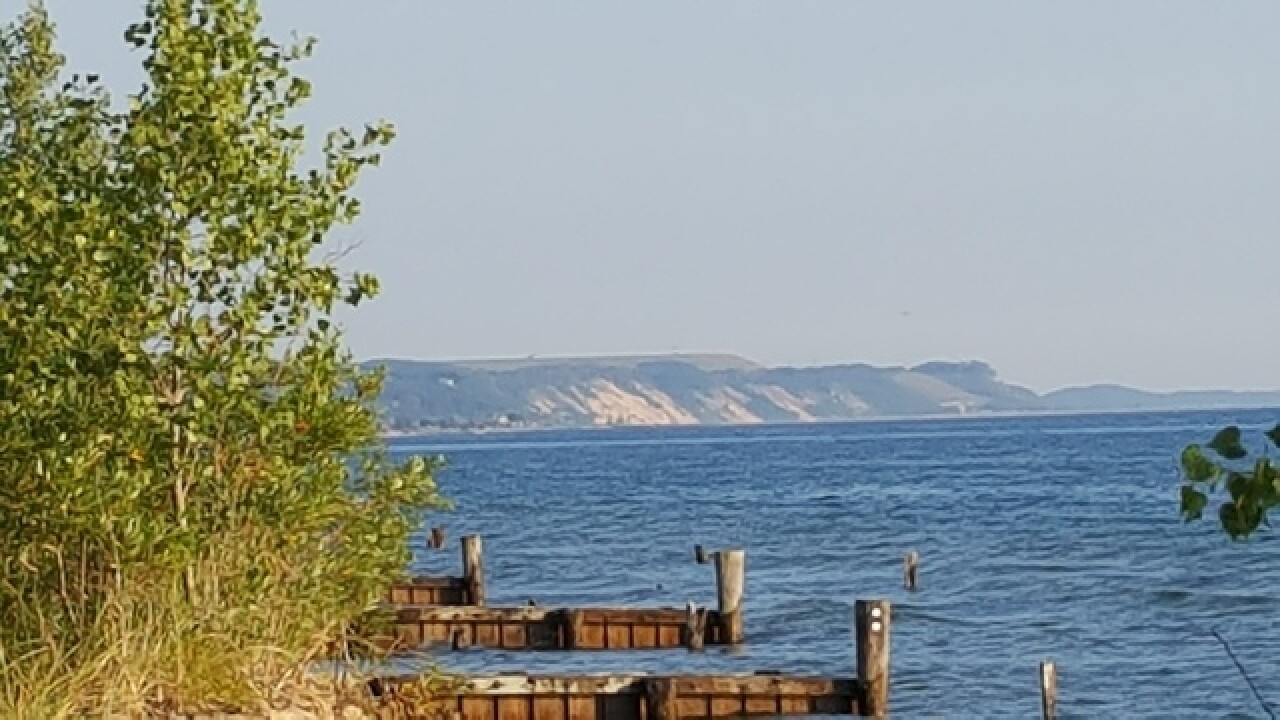 The Trump administration is opposed to designating the Indiana Dunes National Lakeshore along Lake Michigan as a national park.

National Park Service acting director P. Daniel Smith told a U.S. Senate subcommittee Wednesday that the administration wants to limit that designation to sites with a variety of resources and encompassing large land or water areas.

The (Northwest Indiana) Times reports Smith says the 15,000-acre Indiana Dunes has more in common with other Great Lakes national lakeshore sites such as Michigan's Sleeping Bear Dunes than most national parks.

The U.S. House voted in November to support the change.

Democratic Sen. Joe Donnelly and Republican Sen. Todd Young both support the plan. A Young spokesman says he was disappointed with the opposition and seeking more information about any concerns.