Trench and sandbags at Michigan Tech tell people about WWI 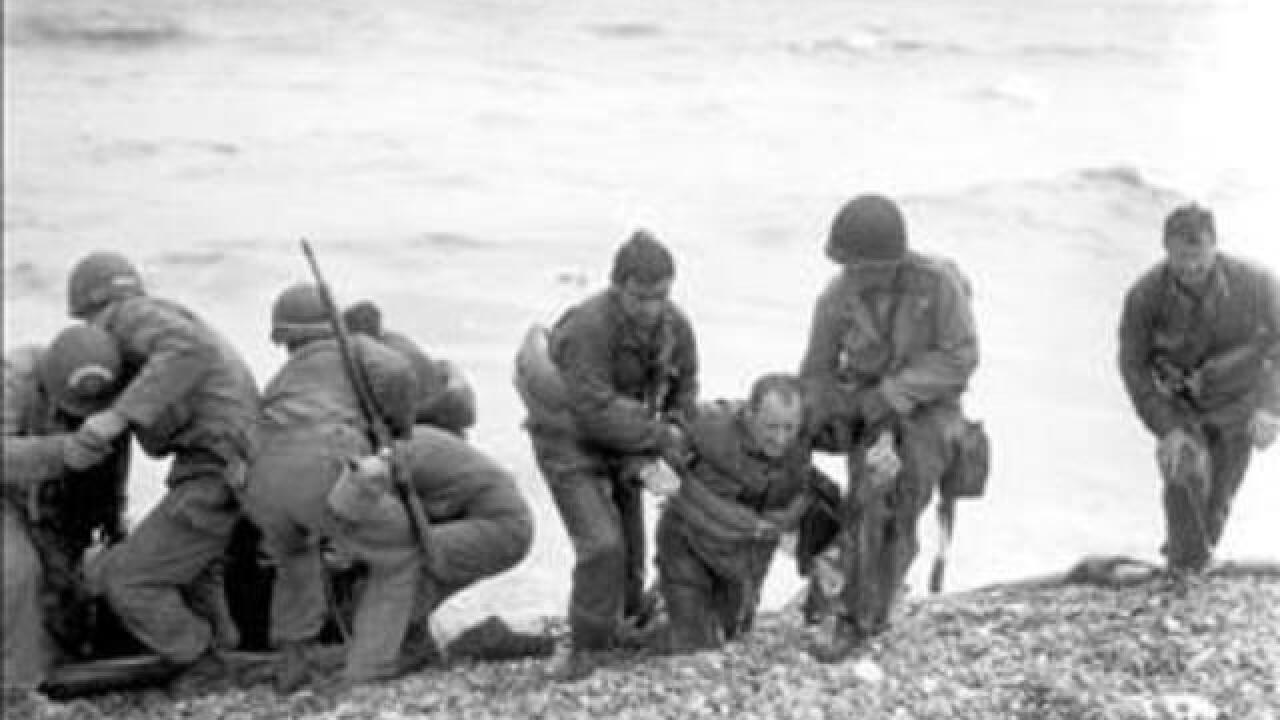 They're digging history at Michigan Technological University in the Upper Peninsula.

To commemorate the centennial of the end of World War I, a trench has been dug on campus to replicate the trenches that were used in the battlefields of Europe.

Sandbags are being used to support the wall and to show how soldiers shielded themselves from enemy fire.

The Daily Mining Gazette reports that it's all part of World War I & Copper Country, an effort to highlight what life was like for soldiers.

The trench will be open to the public until Nov. 11 and then filled in during a closing ceremony. World War I ended on Nov. 11, 1918.