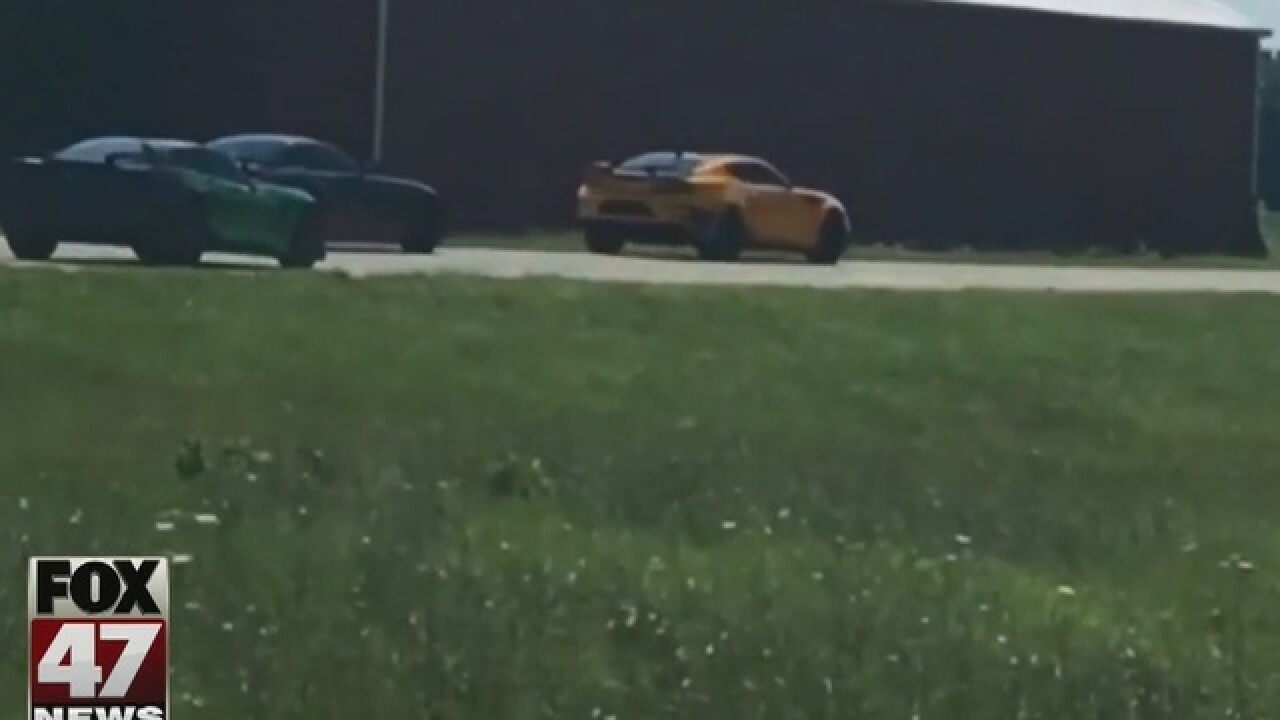 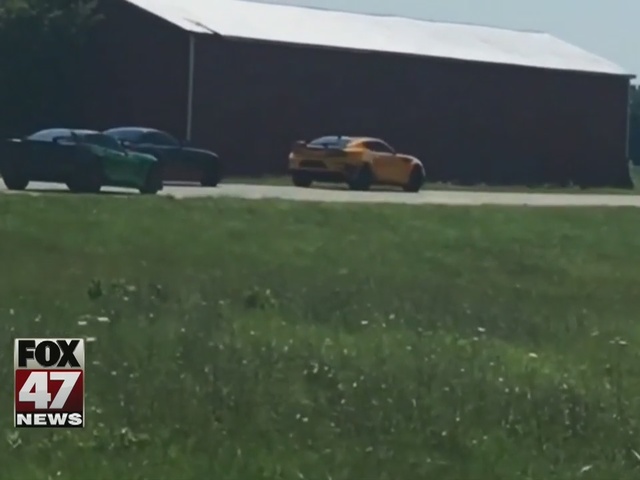 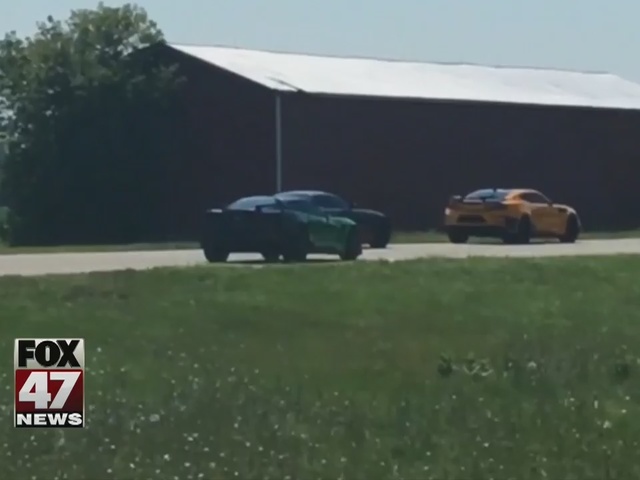 The fifth installment of the Transformers series is currently being filmed in Michigan, and Ingham County is getting a taste of Hollywood.

Northbound and Southbound M-52 between M-36 and Howell Rd. is completely closed until Midnight on Thursday night while Transformers five crews film.

The film, which stars Mark Wahlberg and Josh Dumell has been shooting in Detroit the past few weeks. Location Scouts had visited the Eckart Power Station in Lansing, but scheduling conflicts prevented them from filming.