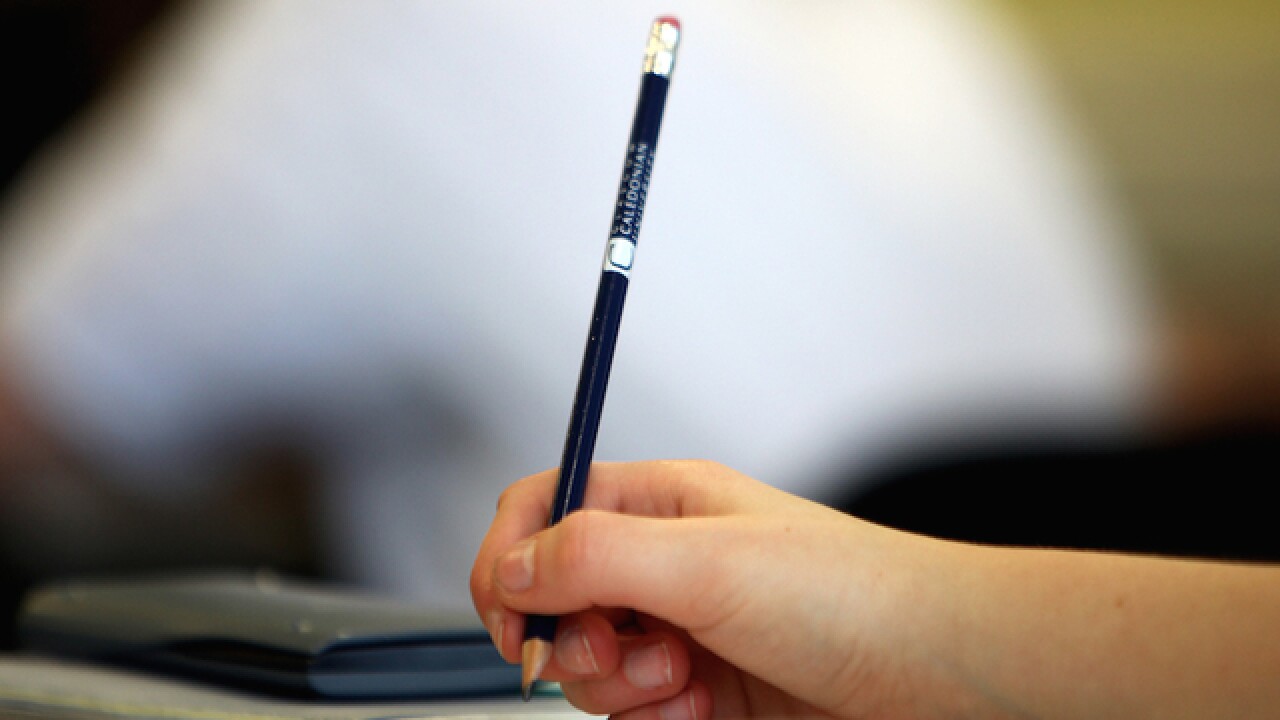 Northville Public Schools is the best school district in Michigan. Comprising eleven schools in the wealthy suburb of Northville, the district consistently has a graduation rate north of 96% and its students regularly best state and national averages on the ACT and SAT’s.

Earning the #2 spot in Michigan is Lake Orion Community Schools, a large district of ten schools with a total enrollment of over 7,500 hailing from the village of Lake Orion and several adjacent communities. Students in the district outperform state averages on the Michigan Merit Exam, ACT, and SAT.

Michigan’s 3rd best school district is Hudsonville Public Schools, a system of 12 schools that is the second-largest district in Ottawa County. For three years in a row, all district buildings have earned an “A” grade from the Michigan Department of Education.

Novi Community School District places 4th among Michigan public school districts. Not only do Novi students perform exceptionally on standardized tests, they are active outside of the classroom, as well, with 56% of 7th-12th graders involved in an athletic program, and 29% of high schoolers participating in performing arts.

Completing the list of Michigan’s five best school districts is Midland Public Schools, a ten-school district headquartered in the city of Midland. The district boasts a graduation rate of 95%.

Outside of the top five there are a number of other districts in Mid-Michigan in the top 100 schools including:

You can see the whole study here.