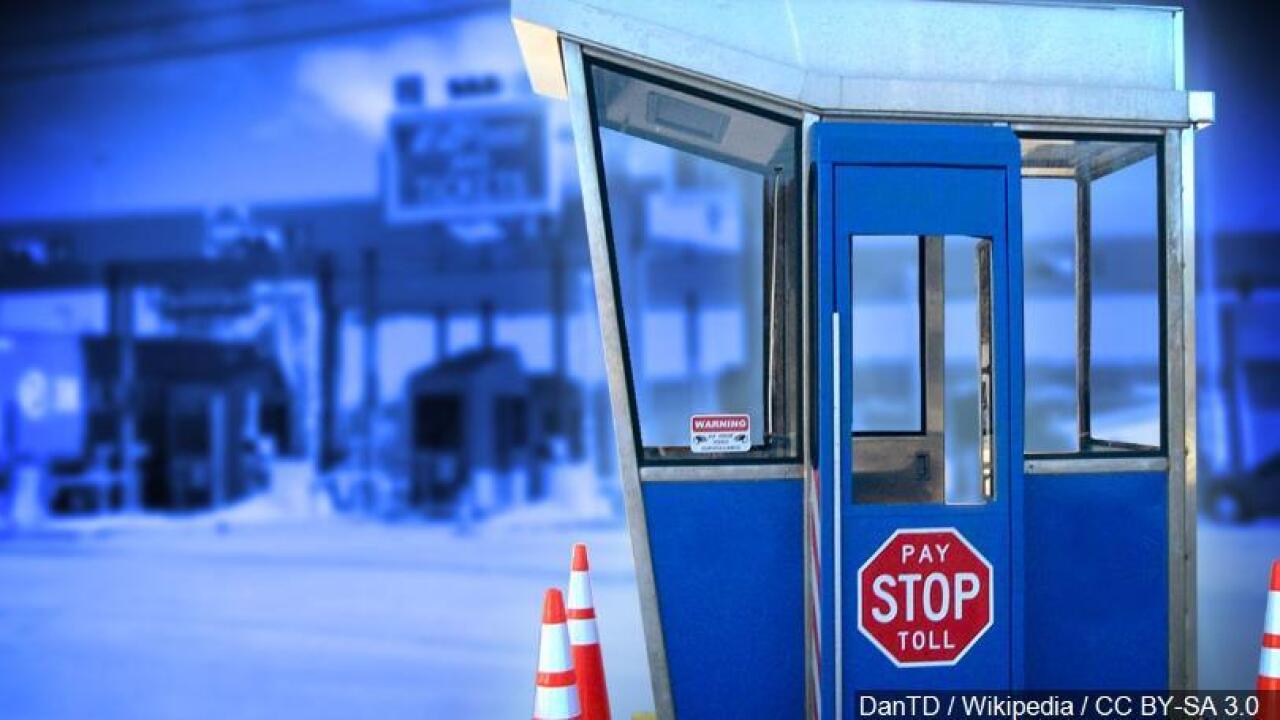 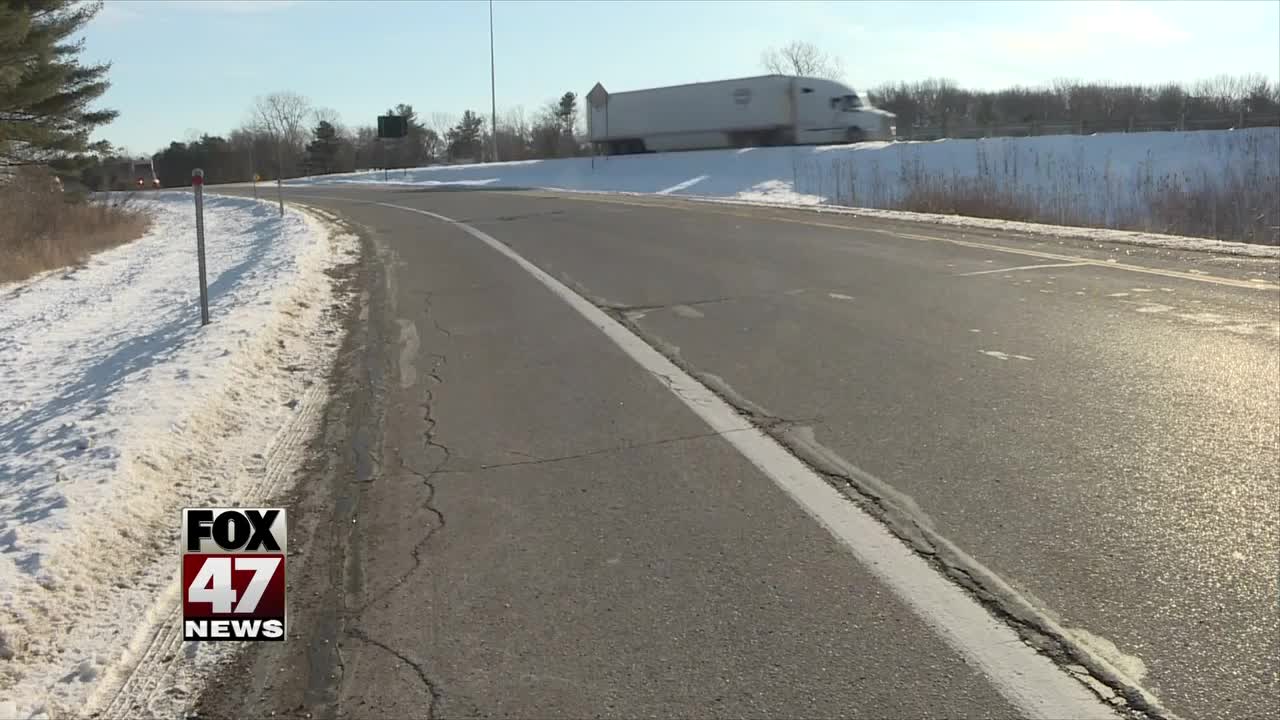 LANSING, Mich. — Chances are if you live in Michigan you've complained about the roads more than once, but would you pay a road toll?

That's one solution the Michigan legislature is looking into to pay for it's crumbling infrastructure.

Senator John Bizon (R) who represents Barry, Calhoun, and Ionia counties introduced a bill to conduct a feasibility study investigating the cost and factors involved in adding tolls to certain highways or bridges.

The Senate Transportation and Infrastructure Committee approved the legislation in November and the Senate is expected to vote on the bill next week.

Sen. Tom Barrett (R) told News 10, "A number of other states, especially those that surround Michigan, have toll roads in them and a lot of my constituents have asked me whether or not that's something we should do in Michigan."

There is a federal law that prohibits states from turning federal highways into toll roads but there are a few ways around it.

"There are some federal programs that are kind of an exploratory way or a pilot program that would allow states to invest in this here or there. There's also an ability to toll bridges that is not covered by those federal exclusions or prohibitions so there is some nuance to a lot of this," said Barrett.

These are all options the Michigan Department of Transportation would look into if a feasibility study is approved in the legislature.

Barrett says the study could cost a few million dollars, but is still open for discussion.

"This study will kind of paint a picture for us whether we can invest in toll roads and then from there, we can have the debate whether or not we should. The two are different. One is can we do it based on the federal regulations the other is whether or not it's a good idea," said Barrett.

The feasibility study is not a done deal yet.

The Senate is expected to vote on it next week and then it will head over to the House for any revisions before they'll take a vote.