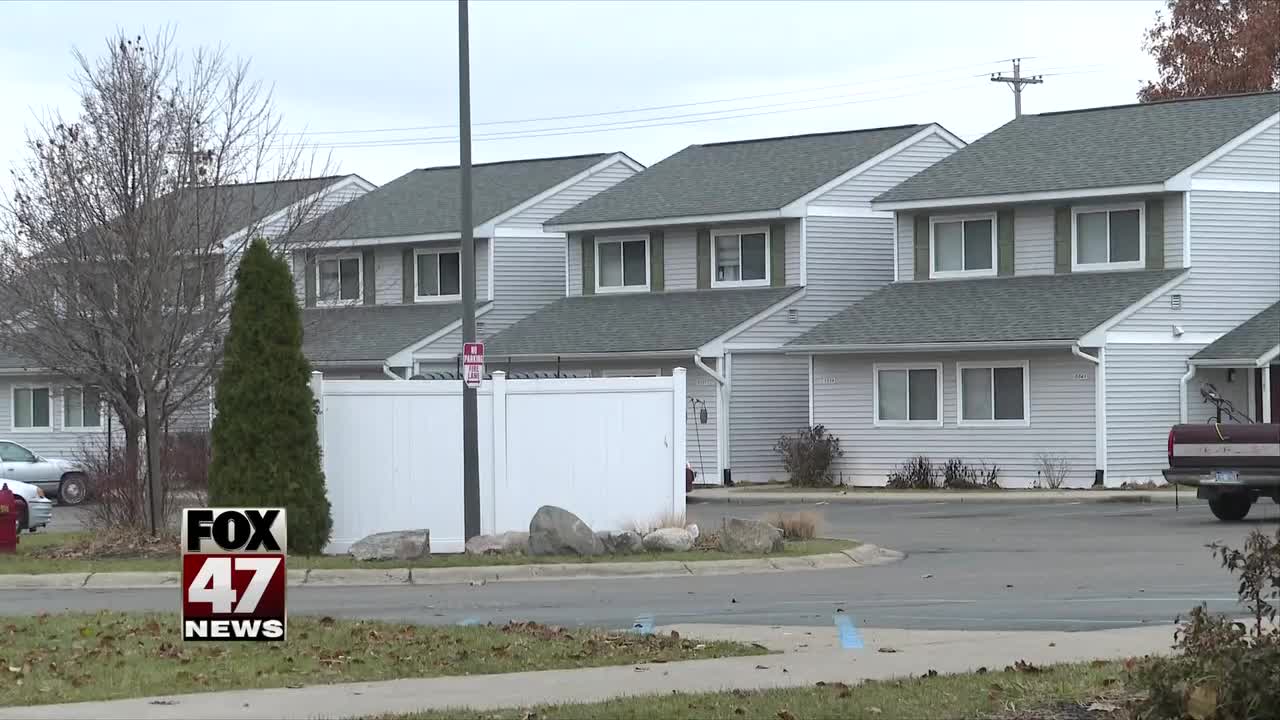 LANSING, Mich. — Lansing police confirmed that a toddler was shot on the south side of Lansing Tuesday night.

The 3-year-old boy was shot in the head and was struggling to breathe when first responders arrived.

The toddler was immediately taken to the hospital with life threatening injuries.

Reports say that the boy is still in critical condition.

Lansing Detectives are continuing to investigate the shooting and crime scene.

They have not ruled out that the shooting might have been accidentally self-inflicted.

Fox 47 talked to neighbors of the boy's family on Wednesday.

They said it's a quiet neighborhood and they are hoping for a quick recovery for the boy.

Neighbor, Rebecca McKenna said, "That's something that a three-year-old child should never have to go through, it's just absolutely heartbreaking."

Dominque lives close by, she said you wouldn't expect kids to get hurt there.

And Crystal Taylor said she was surprised to hear that the shooting took place. "I was just going through Facebook and I seen about it and I had no idea it even happened by my house. I didn't hear gunshots or anything."

Police say the shooting took place in an apartment where the boy lives, and that there is no threat to the community.