Thousands of cans with nowhere to donate 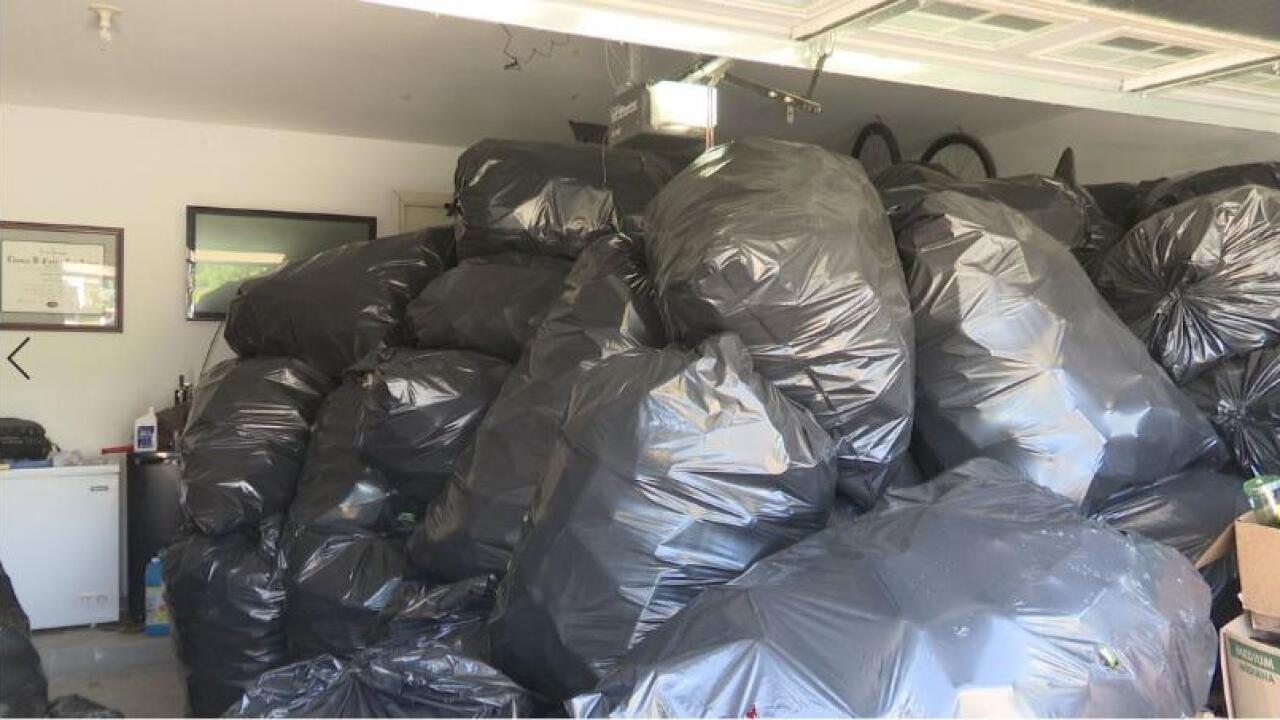 LANSING, Mich. — When Isabella Borruso started collecting cans and bottles to donate to her favorite charity, she had no idea she'd get so many donations.

Two months later, she has more returnables than she could have ever imagined.

If she's right, Borusso's collected about 100,000 cans and bottles.

She's also raked in about a $1,000 in cash donations for the Lansing Out of the Darkness Walk this fall.

Now her home's been taken over by returnables.

"Originally a couple of neighbors were walking by and they were like: 'oh we just thought you had a big party.' My stepdad is definitely not thrilled his garage has been taken over but he knows it's for a good cause, so he's okay with it," she said. "I'm glad I'll be able to return them because I was starting to think that I wouldn't ever be able to."

As if the piling up of cans and bottles wasn't enough, right now, she has nowhere to donate them when stores open back up for returnables later this month.

"The biggest problem I'm having is finding a store to let me take them all back since a lot of them are doing the $25 cap. I've been calling and calling to see if any local retailers are willing to schedule a time and date, but so far I've only gotten no's," she said.

For now, she's relying on others to hold the excess amount of returnables while she finds a collector.

"I've been storing cans at both my friends' houses and other committee members' homes."

She tells me she also has cans at four different storage units.

"I've been filling those right to the top."

She says she knows it might be a while before the last returnable is exchanged but it's something she wants to see through.

"I know it's going to a good cause so no matter how long it takes I'll be sure to get it done."

Not only does she need a store to take the donations, but she also needs a moving company to help her get them there.