The story behind the slime on the river 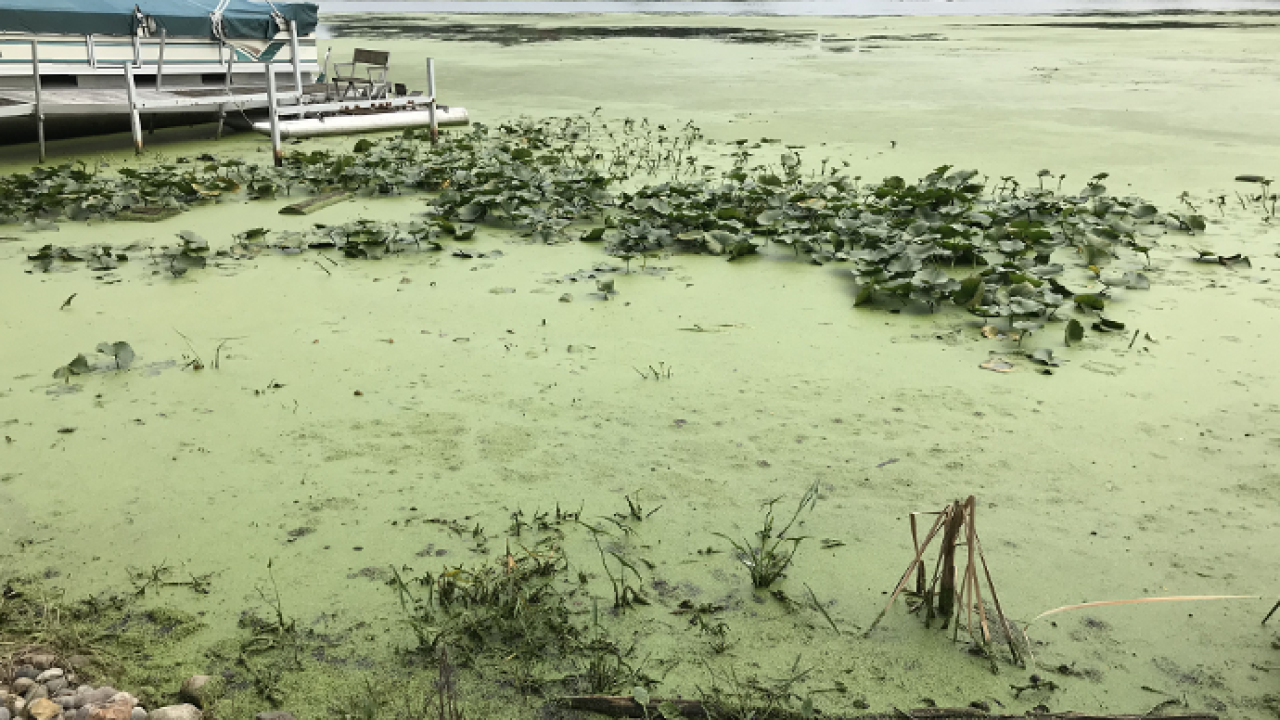 LANSING, Mich. — An invasive species are taking some of the glamour out of waterfront living in mid-Michigan.

News 10 went to check out a backyard off of Old Lansing Road who's lawn backs up to the Grand River. The owner, JoAnn Klein, says the green slime is so thick that she can't even take her kayak out on the river.

She has been dealing with this issue for over 7 years.

"I'm not sure what it is or what it's caused by, but it just seems like nobody has really talked about it or cared about it until now," Klein said.

Parks and Recreation Director Brett Kaschinskae says they are aware of the issue and says it's a common invasive species.

The director says the river has been treated several times.

"We have had treatments that were done in there -- and that was paid for by the MSU rowing team and the rowing community."

The Michigan State University's Athletic Communications Offices says MSU paid for three treatments of the river near the MLK bridge, the Waverly bridge and most recently in August.

"The treatment of this is very expensive and so obviously you're not able to treat the entire Grand River it's one of the longest rivers in Michigan," Kaschinskae said.

Boaters can help prevent the spread of Eurasian milfoil by washing their boats as soon as they're out of the water.

People who live along the river can help by keeping lawn fertilizer away from the shoreline.