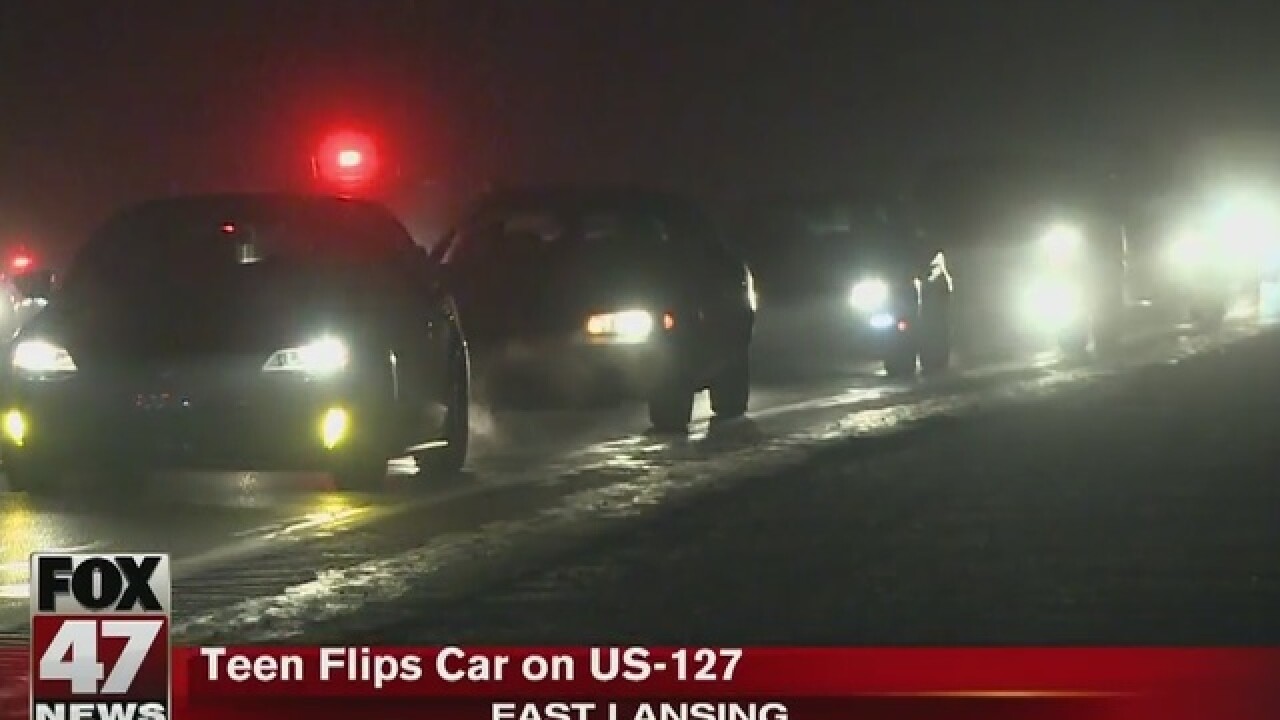 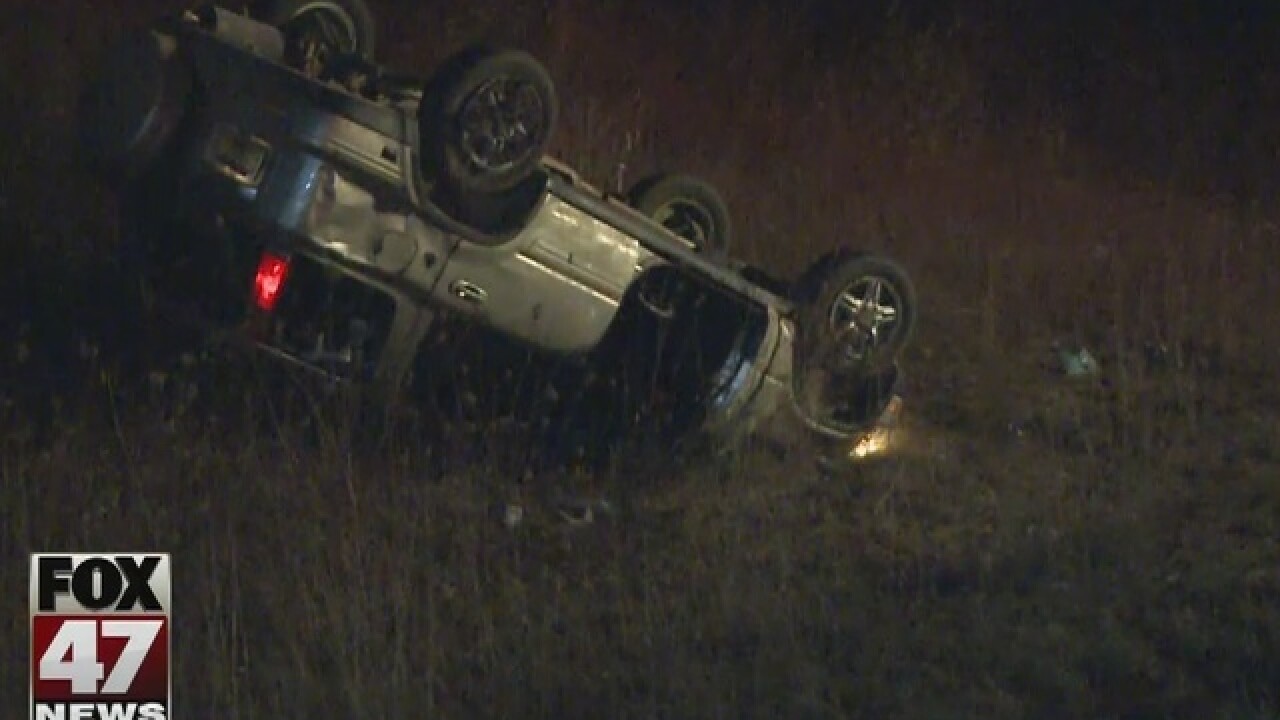 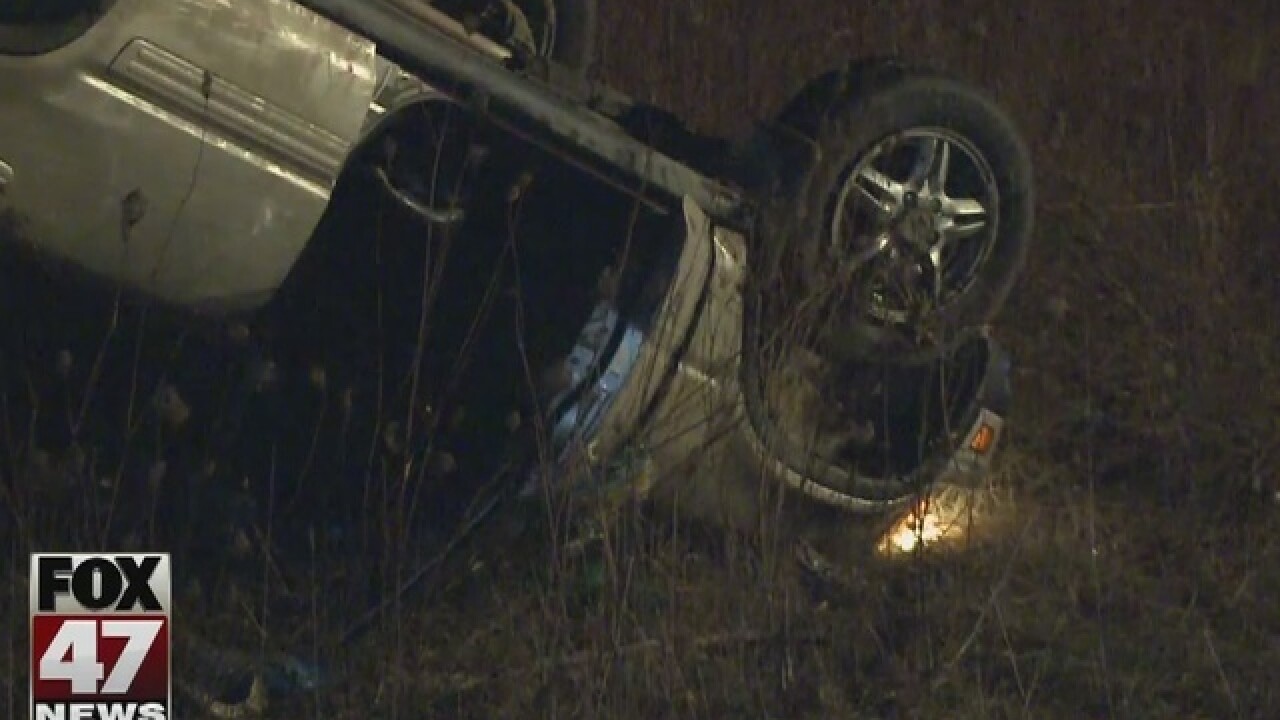 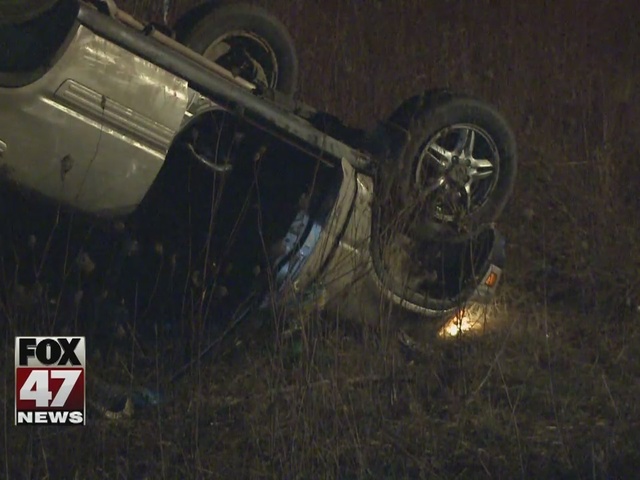 A teen driver survived after her car flipped multiple times Saturday night on U.S. 127. It happened around midnight near the Trowbridge exit.

The 16-year-old driver told police she was trying to swerve around a deer she thought she saw in the road. She was pinned inside the car -- but officers on the scene were able to get her out.

She was taken to a local hospital, and is expected to be okay.