Teen claims he was assaulted by ELPD 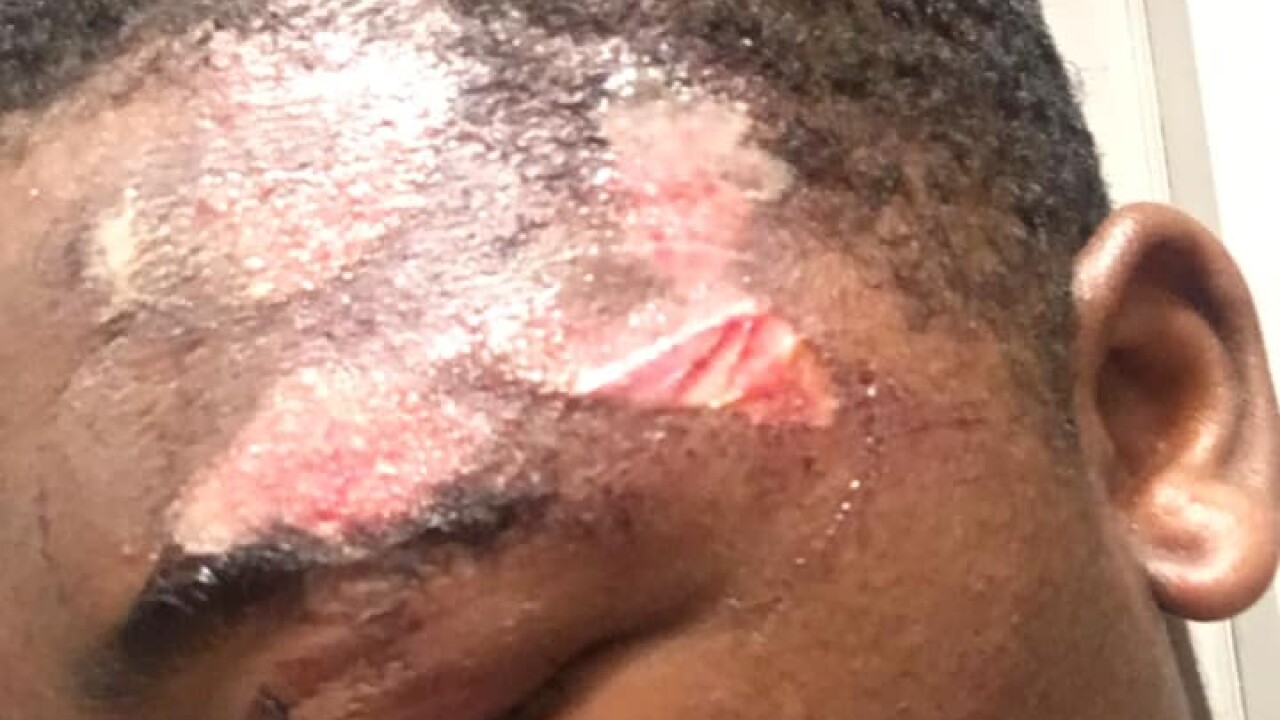 LANSING, Mich. — A teen is claiming he was assaulted by the East Lansing Police Department (ELPD) last weekend.

In a post of Facebook, Uwiana Gasito said he was assaulted by the East Lansing Police last Saturday.

He said he was recording the police, who he believed was unlawfully arresting his friend.

"While recording three officers arrested me. They threw me to the ground. While I was on the ground in handcuffs, the officer was pushing my head into the ground, scraping my forehead back and forth," the teen said in his Facebook post.

He said all of this came about because he was recording the officer who was trying to arrest his friend.

"I am trying to retrieve the video from my cellphone as we speak. This is the abuse I had to face this past weekend. Police brutality is real. This is my story. This is my truth. This is my pain," he said in his post.

The ELPD released a statement to FOX 47 in response to the incident.

"The East Lansing Police Department has proactively initiated an internal investigation into an allegation of alleged excessive force during an incident that occurred early in the morning on Sunday. Feb 9 in the parking lot of 7-Eleven in downtown East Lansing.

ELPD takes allegations of this nature very seriously and is actively investigating the incident, including gathering statements from all involved and reviewing video footage. ELPD leadership expects professionalism from its sworn officers and the safety of the people within the community is our top priority. If it is discovered that something inappropriate occurred, appropriate action will be taken.

Once the investigation is completed, a special meeting of the East Lansing City Council will be held to provide a public review of all of the body cam and in-car footage from the incident and the video footage will be released at that time," East Lansing Police Chief Larry Sparkes said.