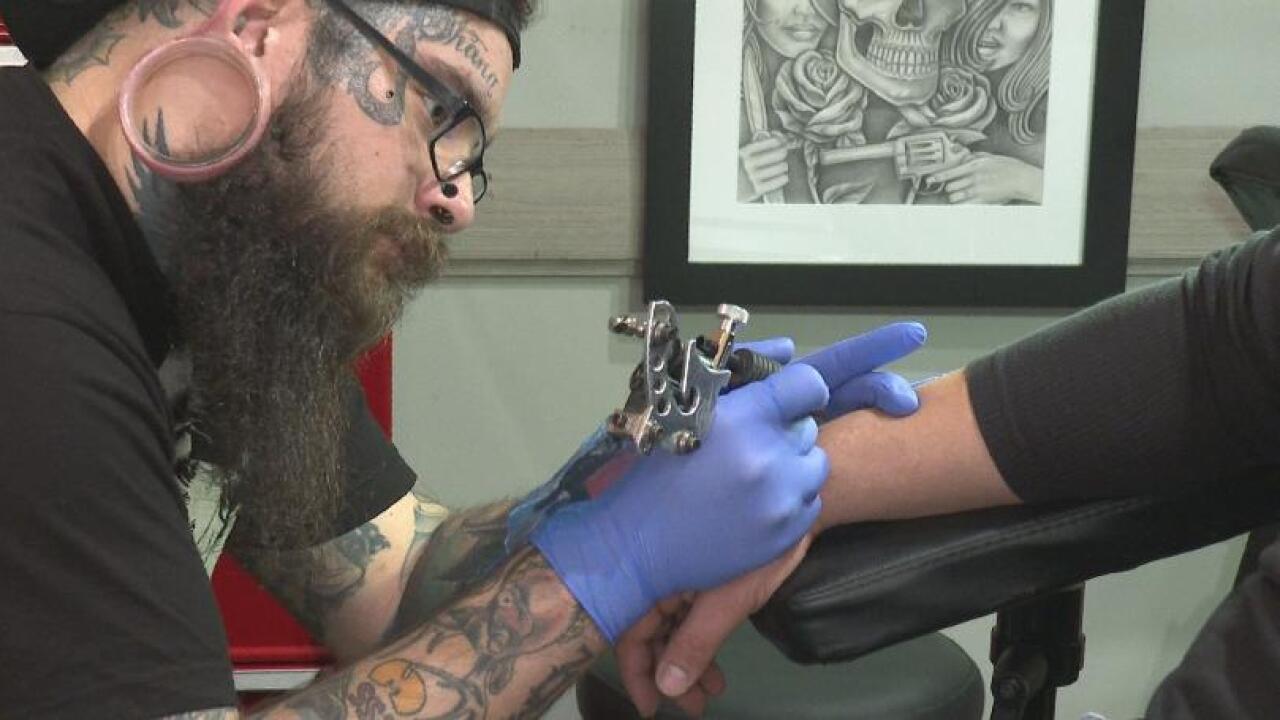 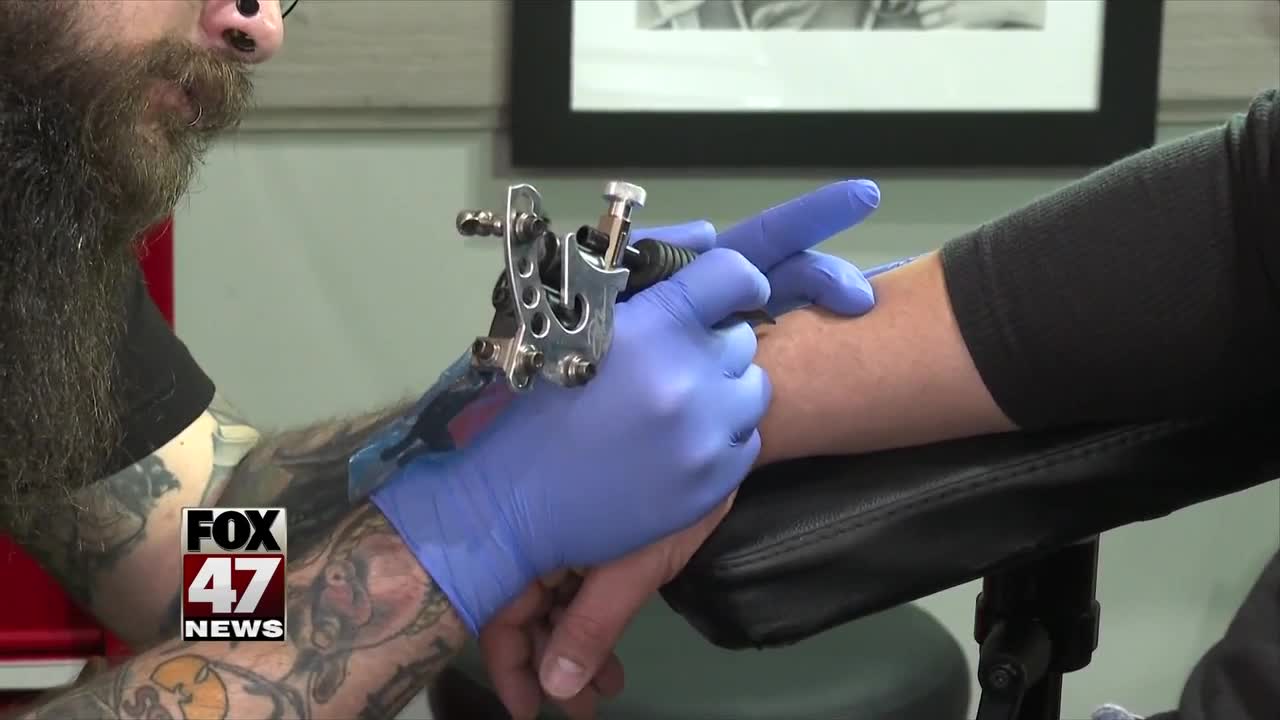 LANSING, Mich. — The Australia wildfires are still fresh on people's mind, and one local tattoo shop wants to help relief organizations by donating proceeds for a limited time.

Ink Therapy Tattoo in Lansing is hosting a fundraiser later this month and 50 percent of tattoo proceeds will go to the Australian Zoo Wildlife Warriors.

Corey Warren and Aaron Wood came up with the idea after seeing the devastation in Australia due to the rapid spread of bush wildfires. They said they knew that had to do something.

"It was just something we felt in our hearts we needed to help with," The manager and head piercer at Ink Therapy Tattoo, Wood said.

That's when they came up with an idea for a tattoo event that would raise money for a good cause. The event is hosted over the course of three separate days.

People who are interested in getting a tattoo for a meaningful cause can choose from 19 different Australian related tattoos. Each tattoo will be sold for $40 dollars and half of that will go to the Australian Zoo Wildlife Warriors Foundation.

"The Australian wildlife warriors was set up by, as we all know him by Crocodile Hunter, Steve Erwin, and his family took it over. From what I understand, they've now reached their 90,000 clients that they've worked on," Corey warren, co-owner of the tattoo parlor.

Ink Therapy Tattoos said they always try to give back to the community, but this time they wanted to expand to a much bigger crisis.

"Individually tattoos and piercings, we're doing 40 dollars for the tattoos, half of the money of each tattoo is going towards the foundation and then half off all standard piercings and then at the end of the week, a collective of all the money that was made throughout the week will be donated as well," Wood said.

"Not only people who have an attachment to Australia but people who don't have that attachment and just want to help the animals, but they don't want an Australia tattoo on them, they still have options," Warren said.

The tattoos are pre-selected for customers to choose when they walk in.

The shop says if customers want additional work done, they'll be glad to do it after the fundraiser.

But that day, they want to focus on getting customers in and out.

"I just really want to ask that our community steps up on this one. We do a lot of specials, we give back to a lot of great causes, and this one is big," Warren said.