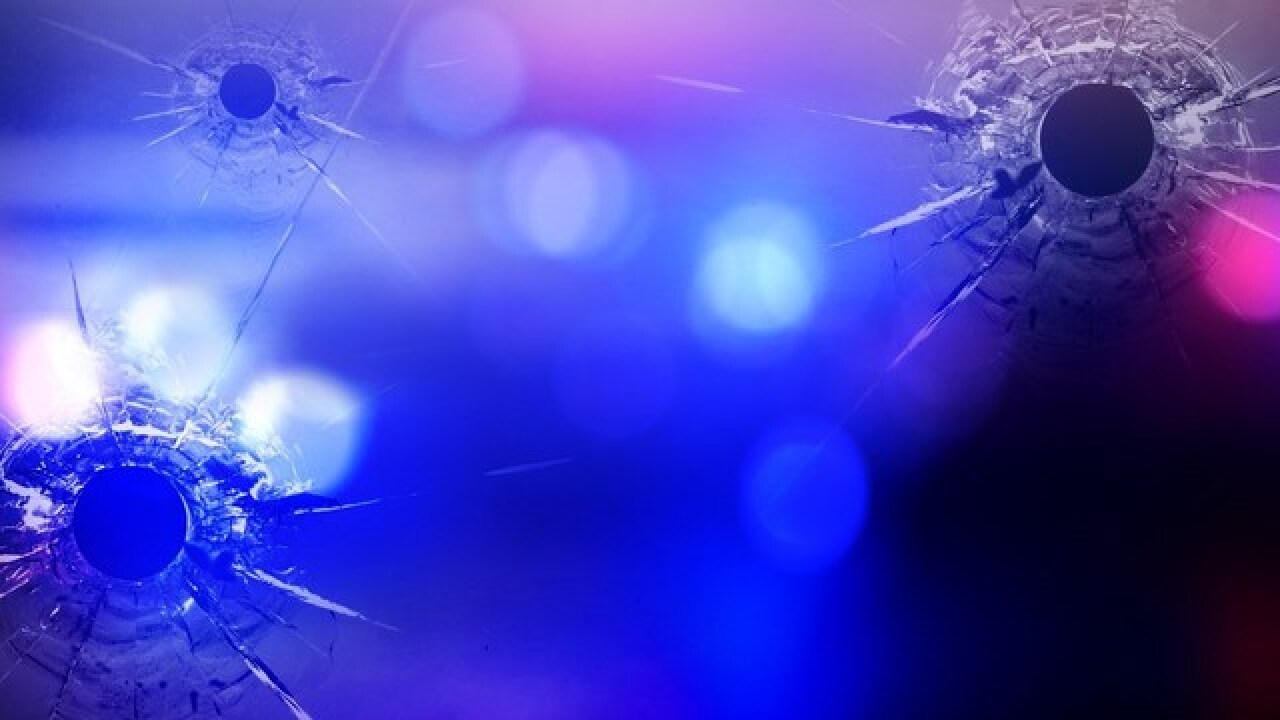 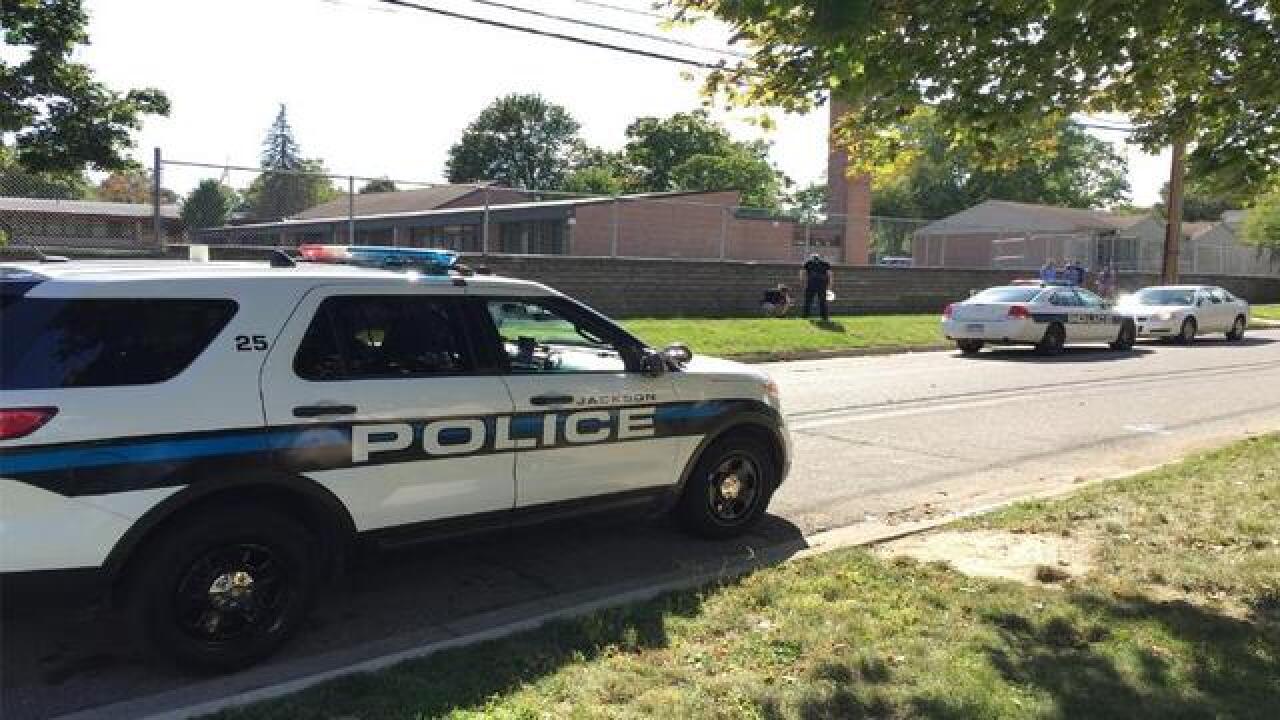 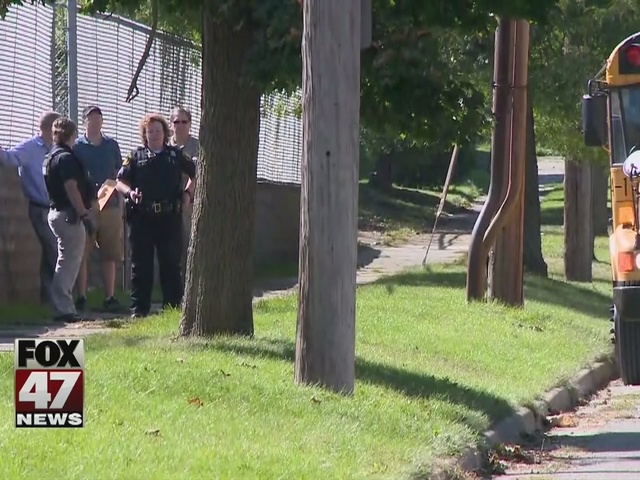 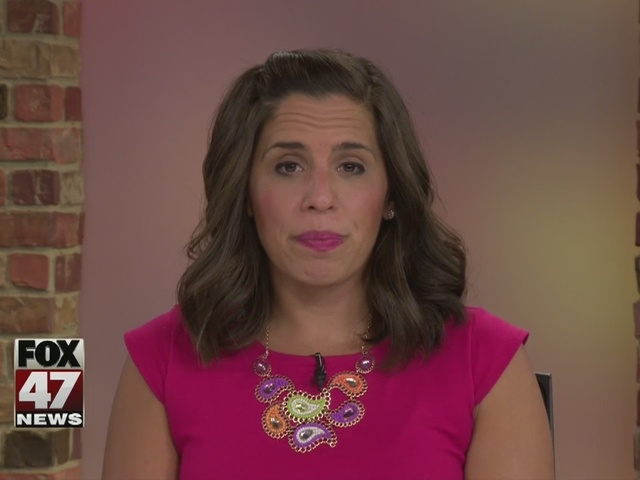 Police responded to the 300 block of W. Biddle Street, which is on the north side of T.A. Wilson School, at 2:40 p.m. for the report of the shooting, Jackson Police Department Deputy Chief Elmer Hitt said.

The 17-year-old male victim was shot one time in the arm, and transported to Henry Ford Allegiance for a non-life threatening injury, Hitt said.

The victim is a student, and was leaving as school was let out.

The suspect has not yet been identified, but it is believed the suspect was targeting the victim, Hitt said.

The suspect is described as a black male in his late teens or early twenties. He is 5’10”, thin build with long dreadlocks or braids in his hair. He was last seen running northbound from the scene, Hitt said.

It was put in place at 3:10 p.m. after a student was shot on the property of T.A. Wilson Academy.

Several schools had already been dismissed but some elementary schools were still in session.

Administrators couldn't say exactly where it happened. There is no word on the student's condition

Jackson schools are locked down after a shooting at T.A. Wilson Academy.

We have a crew on scene and we'll have more information for you as the story develops.