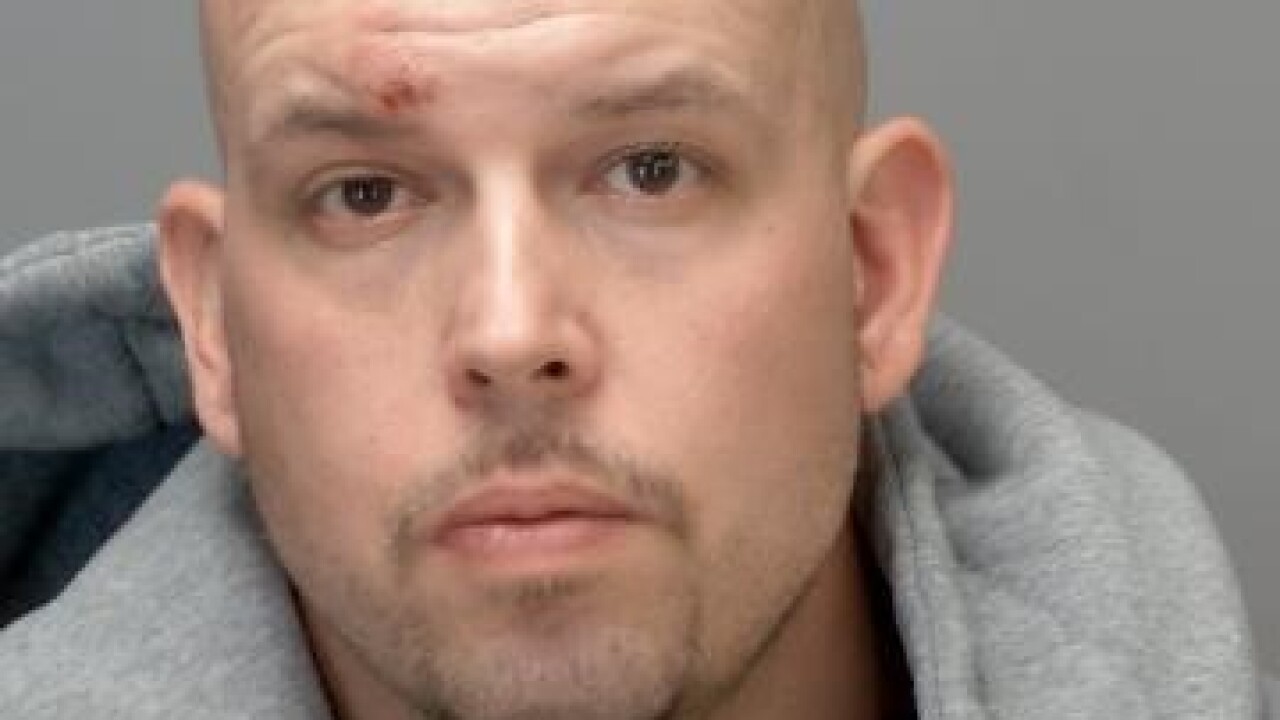 LANSING, Mich. — Cory Dean Coddington of Lansing was arraigned on Tuesday, Sept. 10, at the 55th District Court on charges of armed robbery, felonious assault, and being a habitual offender.

On Sunday, September 8, there was a report of an armed robbery at Shroyer's Auto Parts.

A lone employee at the address told deputies that he was physically assaulted by a person dressed in dark clothing and that he was threatened with a knife, according to police.

The suspect took off after taking keys to a vehicle, cash, and other items.

Detectives were able to locate the suspect later that day at a home in south Lansing, but he took off running when they approached.

A foot pursuit ensued and the 38-year-old Coddington was caught and arrested.

Deputies say that the employee suffered minor injuries from the assault.