Suspect in deadly hit and run will stand trial 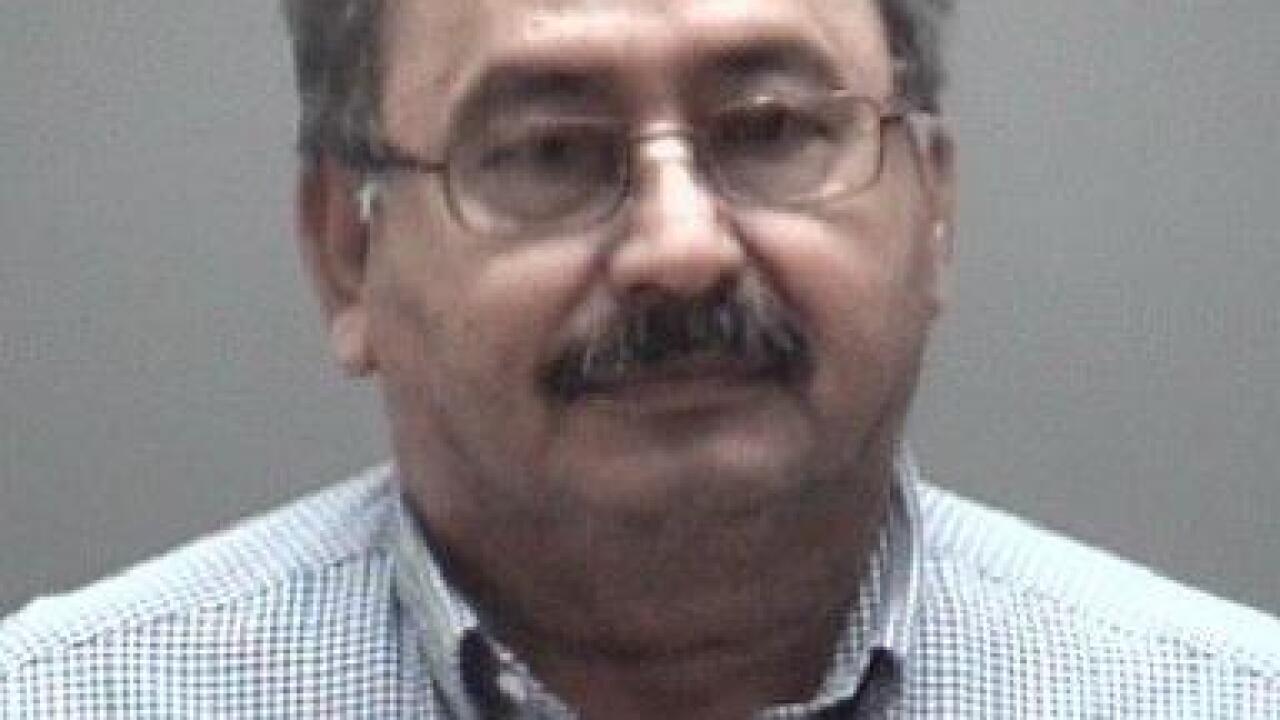 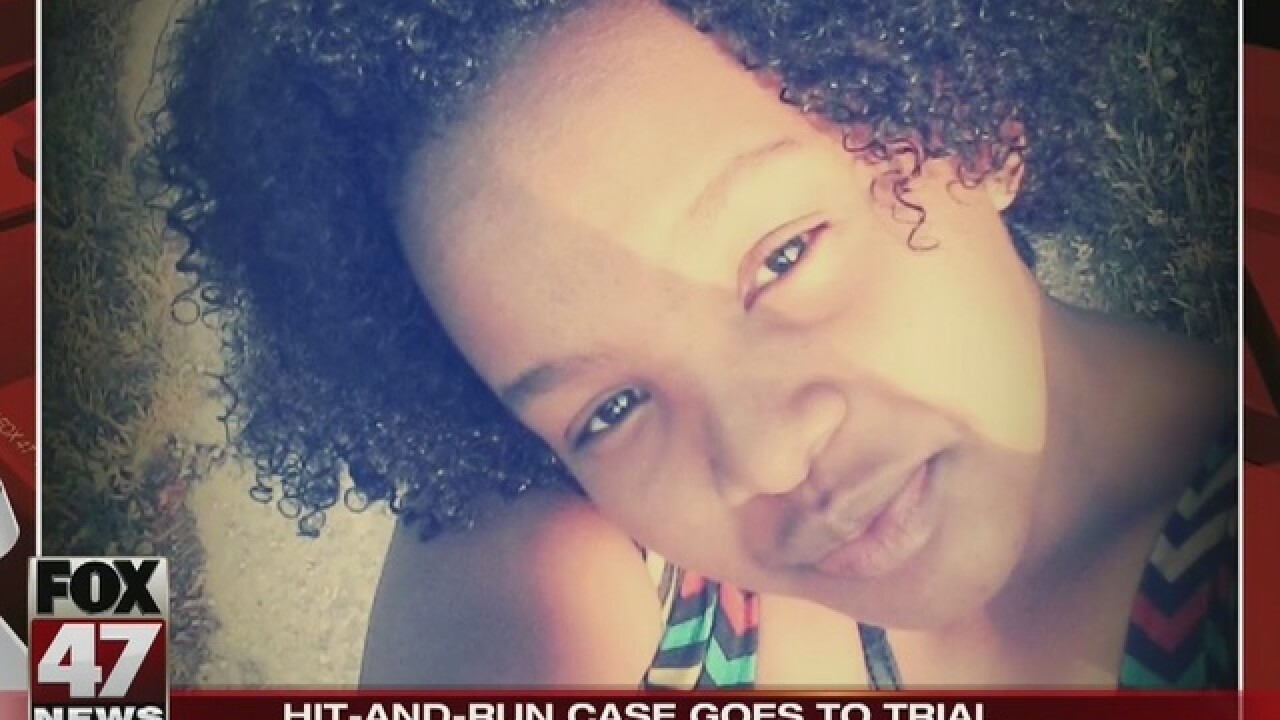 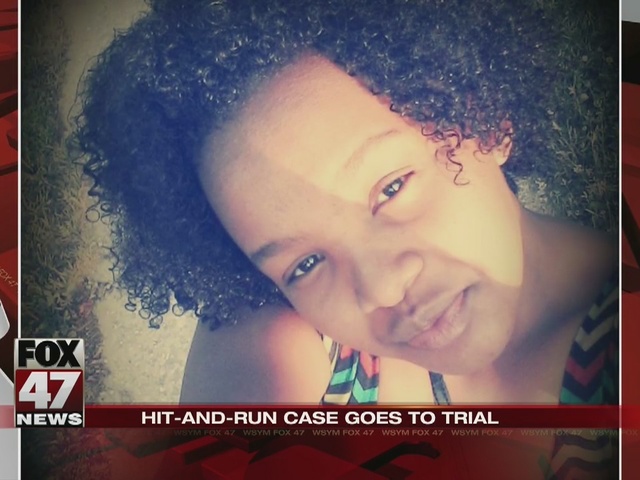 The man accused of killing a Waverly High School student during a hit and run in October of 2015 will stand trial.

A judge ruled on Tuesday there is enough evidence to proceed with the case against Hector Arroyo.

The accident happened on October 28.

Helina Dirba died after she was hit while crossing Michigan Avenue near Colt Elementary School.

Police say Arroyo told them he didn't have a driver's license because he's legally blind and that he thought he hit a deer.

He's due back in court on February 10.