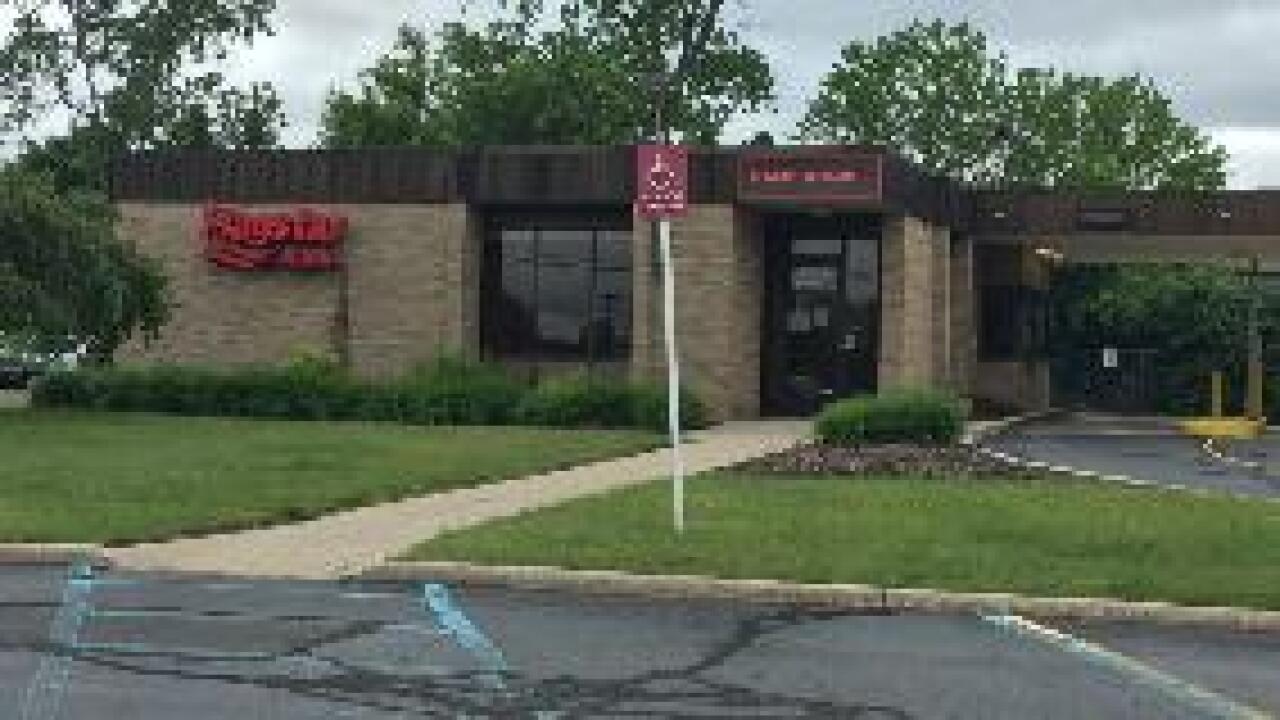 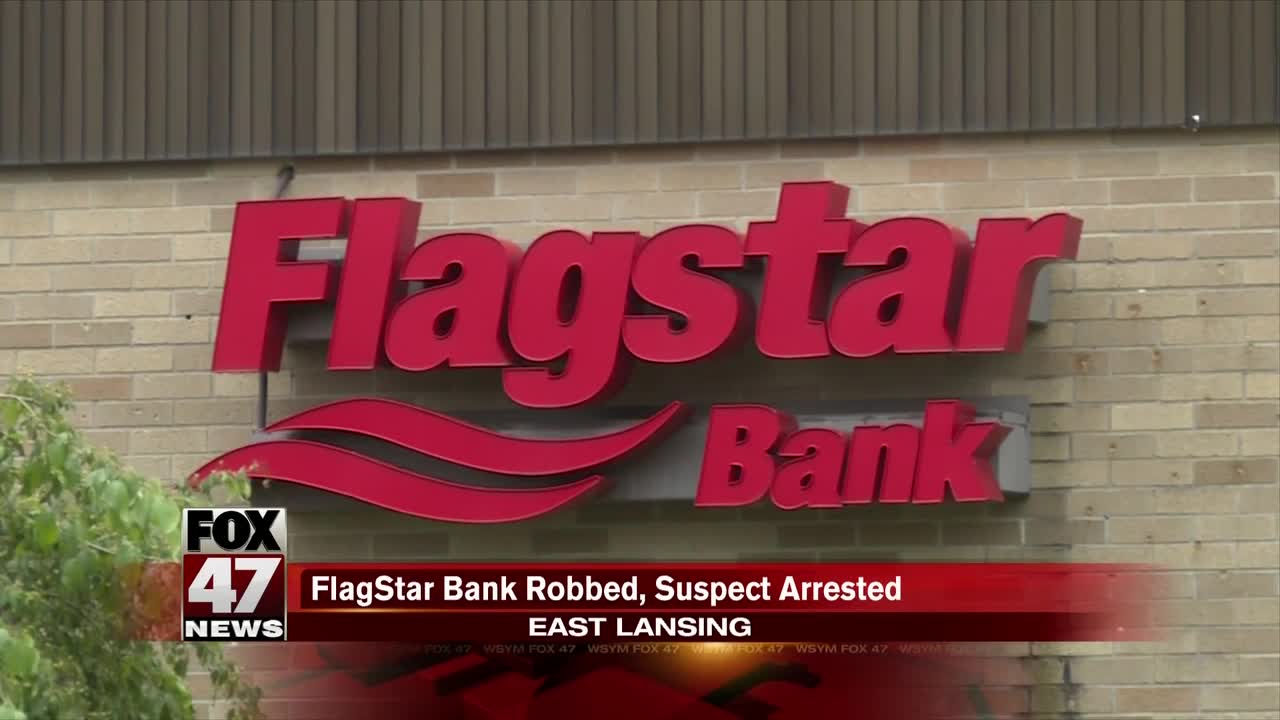 EAST LANSING, Mich. — A man suspected of robbing a bank in East Lansing Monday morning is in custody.

A 911 caller told police a man with bandages on his face and claiming to have a gun held up the Flagstar Bank on Lake Lansing Road just west of Hagadorn.

Officers tracked the suspect down as he was going into an apartment building on Hagadorn just south of Crestwood Drive. Police say he had a large amount of cash, an object mocked up to look like a handgun and fake bandages.

The suspect's name won't be released until he is arraigned. No one was injured during the robbery.