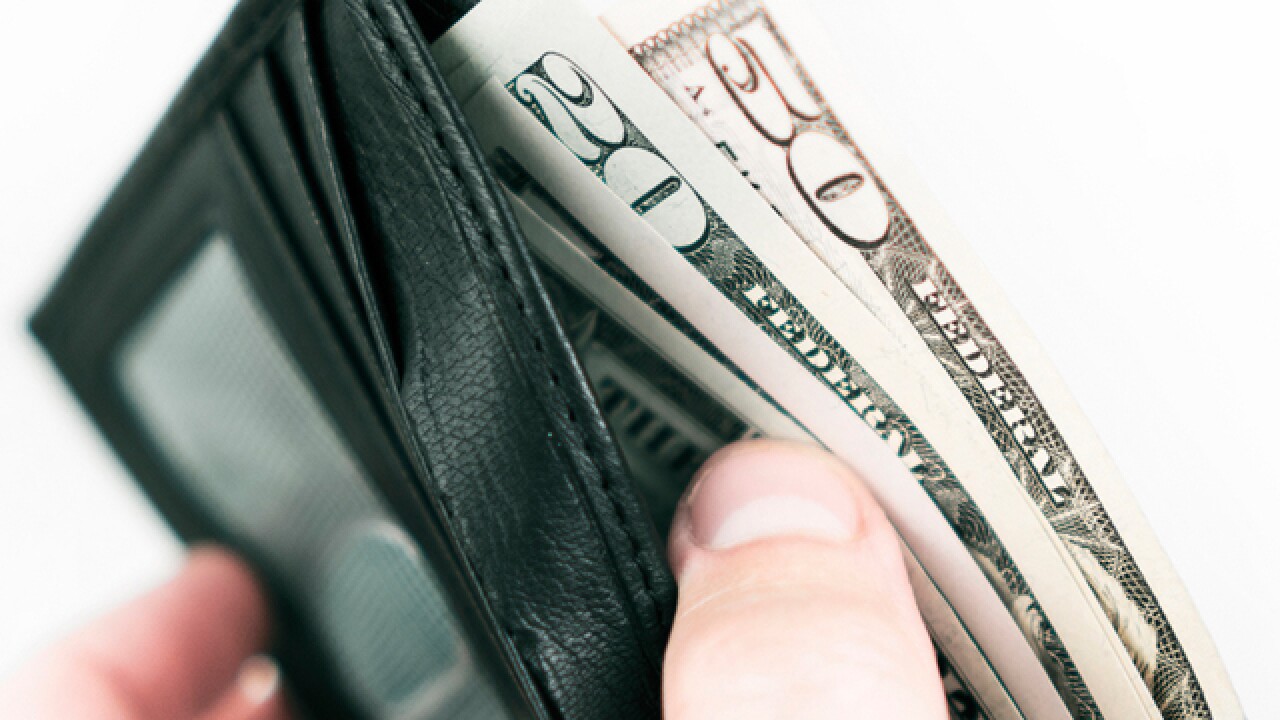 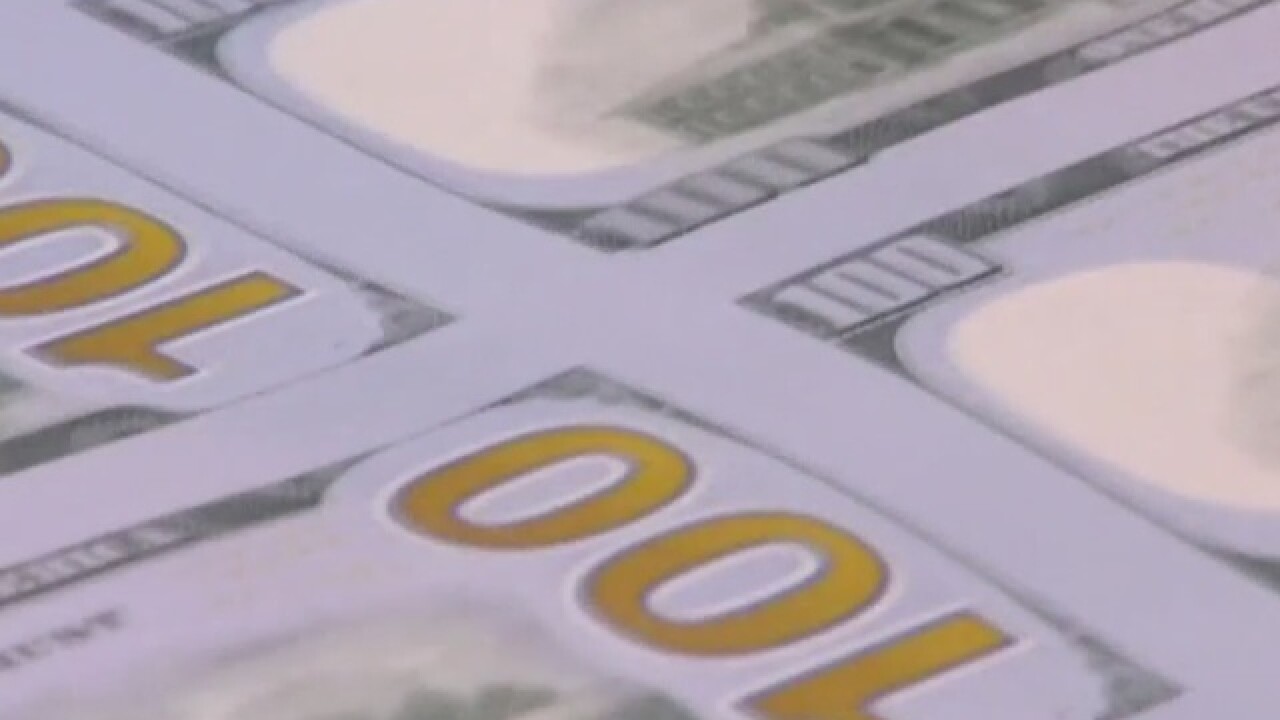 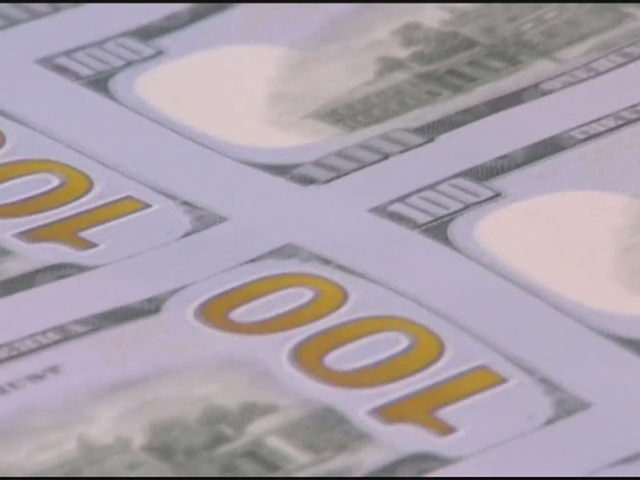 "A little less than two years ago we opened a second store in Okemos," said Andrew Stansted, the store manager.

Just last year, it opened another location in Downtown Lansing.

"Especially during last holiday season, just to see the steady growth and pace even compared to year's past the other store opened, the third store as well, was pretty busy," said Stansted.

And it's not just this business that's been growing.

A few streets down, Curvaceous Lingerie has also expanded.

"We doubled our square footage, and we've really expanded our brands," said Lauren Long, the owner. "We carry a lot more inventory now."

Inventory more customers might be willing to buy after MSU's State of the State Survey found consumer confidence is strong in Michigan.

"We found that 58 percent of our respondents said that currently their household's financial situation is excellent or good," said MSU Economist Charles Ballard.

And 58.7 percent of people surveyed think they'll be better off a year from now.

"I'm cautiously optimistic that the economic growth that we've seen in the last 6 years, 7 years, will continue," said Ballard. "There are lots of dangers out there. Chinese economy is slowing down. There's all sorts of issues with the European economy. The stock market is volatile, but I think that most likely outcome for at least the near term is continued modest economic growth."

Growth store owners hope will continue to benefit their business.

"The demand keeps piling in and so we keep trying to keep up with it," said Long.

"Looking back 25 years ago to now," said Stansted. "It's amazing to see the 9 day difference."