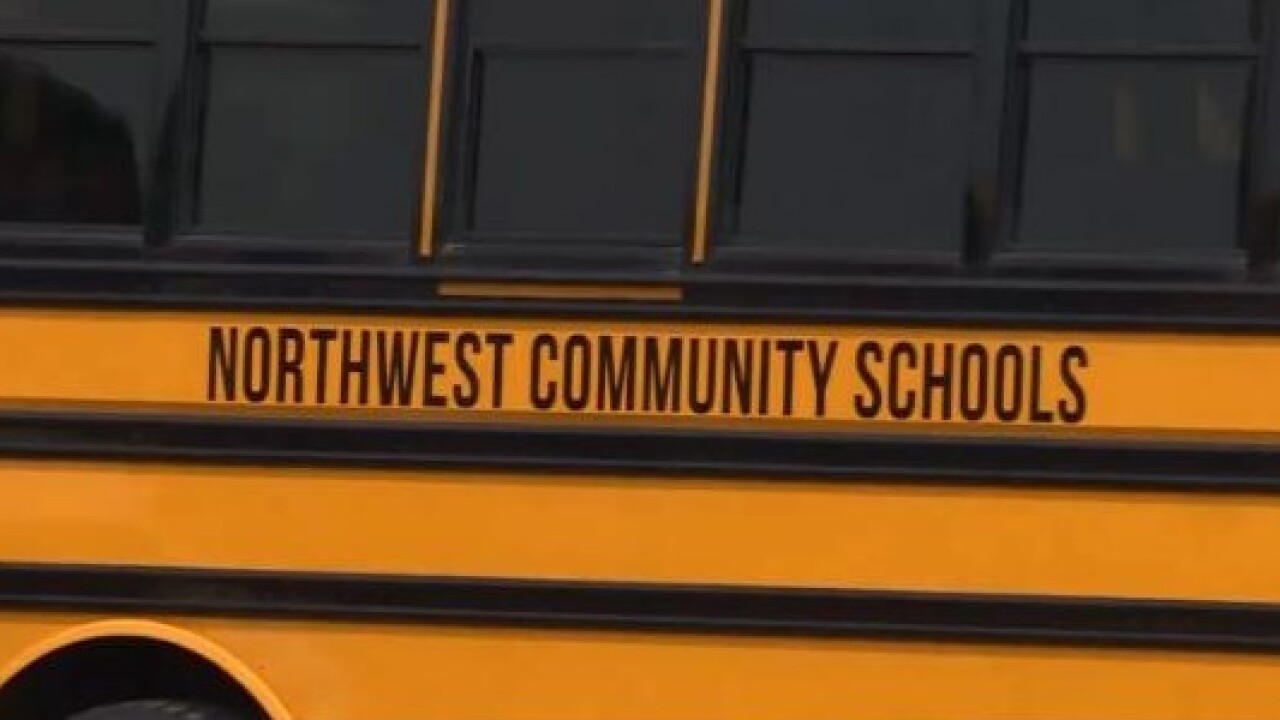 Bontrager said that on Wednesday, Sept. 18, a R.W. Kidder Middle School student made a comment that was investigated by administrative staff along with Blackman police. The superintendent said the investigation found that there was "no specific or credible threat to the school, staff or the student body at the time."

On Wednesday evening, Bontrager said that the district became aware of "many threatening social media comments" that were targeted at R.W. Kidder Middle School. He said the Blackman-Leoni Township Department of Public Safety and the Jackson County Sheriff's Department were notified right away with all the details and they followed up with an investigation.

As a result of the investigation, Bontrager said the district canceled school including childcare and preschool for Thursday.

Bontrager said there is still an open and ongoing investigation. The superintendent said authorities cannot release student-specific information at this time.

The superintendent said that police have determined there is "no immediate or credible threat to the school, but will continue their investigation."

Bontrager said school will reopen for Friday with an increase police presence from both the Blackman-Leoni Township Department of Public Safety and the Jackson County Sheriff's Department in the district "as an addition layer of comfort to students, staff and parents."