Students who allegedly made threats against high school charged with felonies 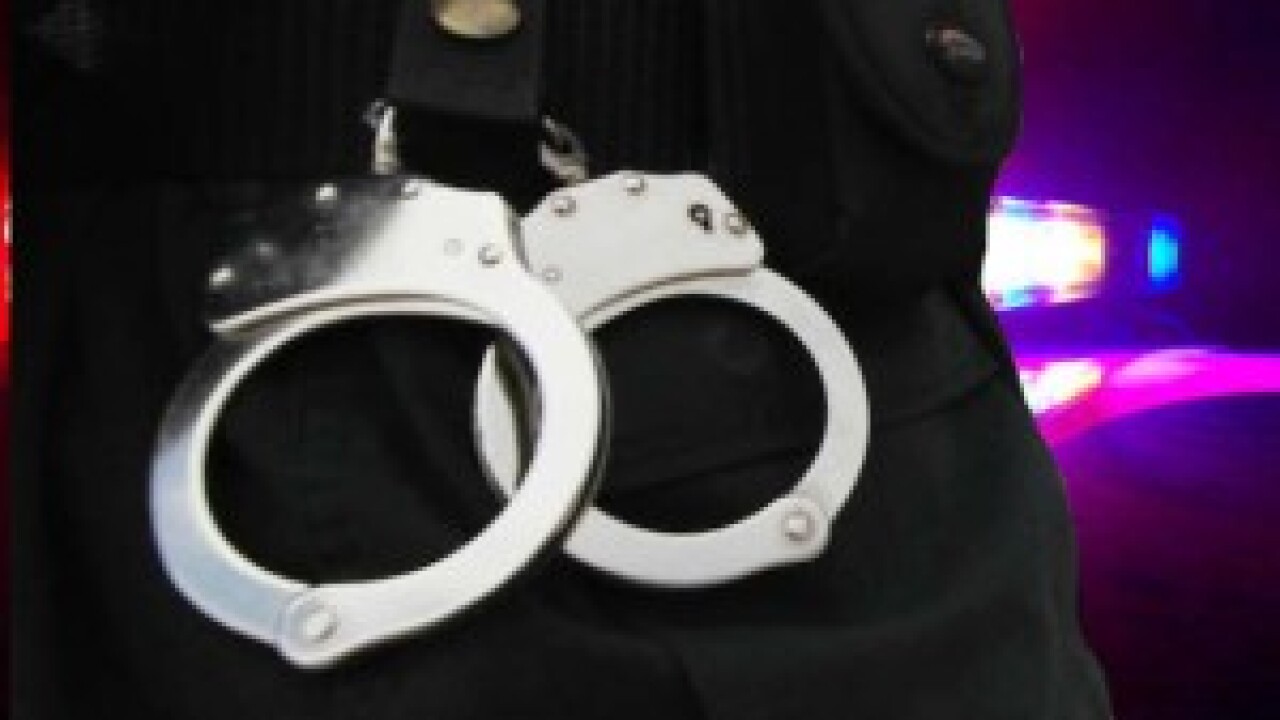 Jarzynka declined to name each teen but said they are all under 17 years of age. They are each charged with terrorism, punishable up to 20 years in prison, Jarzynka said.

“It’s hard to really talk about the evidence, but I can say that our allegation is that the four minors engaged in making threats of violence via social media,” Jarzynka said.

Jarzynka declined to say whether the teens’ alleged threats targeted at the high school involved weapons. He also said it’s unclear when the teens could be arraigned.

Jarzynka said the teens are currently being held at the Jackson County Youth Center and were charged with the felonies “a few days ago.”

All there schools in the Concord Community School District were closed Tuesday once school officials were notified by police of the threats targeting the high school.

The Jackson County Sheriff’s Office posted Tuesday on its Facebook page deputies learned of the threats 11:30 p.m. Monday when they were dispatched to South Concord Street.

Officials said the four teens - all students at the high school – made threats to school individuals during school hours with the Snapchat mobile app.

“I think it’s a valuable lesson about the misuses of social media, quiet honestly,” Funston said. “Snapchat is not good for kids, and I think all of us (in the district) are dealing with the fallout from this.”

Classes at all three schools in the Concord district resumed Wednesday and are expected to proceed as scheduled Friday.