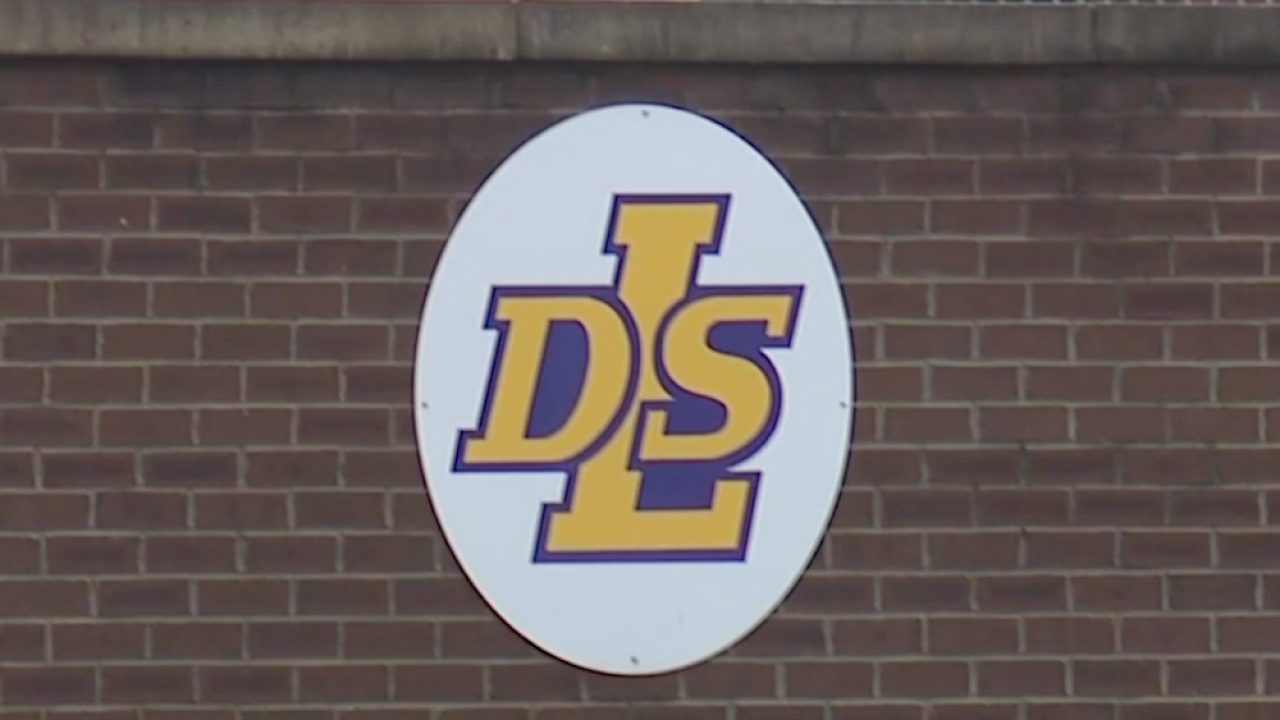 WARREN, Mich. — Three Detroit-area high school students who were suspended during an investigation of hazing by football players are back in class, a lawyer said.

Paul Addis told the Detroit Free Press that a lawsuit against De La Salle Collegiate was settled. One student returned to school Monday while the others were on campus last week. They had missed weeks of school.

"All the kids are very happy to have them back. They've been embraced by all of their classmates," Addis said. "The parents are good. They're happy that this part is over."

Police in Warren have been investigating allegations that De La Salle players were hazed by other players with broomsticks. The findings have been given to prosecutors. The school has acknowledged that some type of hazing occurred.

De La Salle disclosed the allegations in October and ended the team's season by forfeiting a playoff game. Mike Giannone, who won two state championships as De La Salle's coach, is no longer leading the team.

"We adhere to a strict student privacy policy and cannot comment on student discipline or attendance," De La Salle said Thursday. "This has been a learning experience for our school, and we have made corrective actions to ensure the alleged hazing activities never happen again."