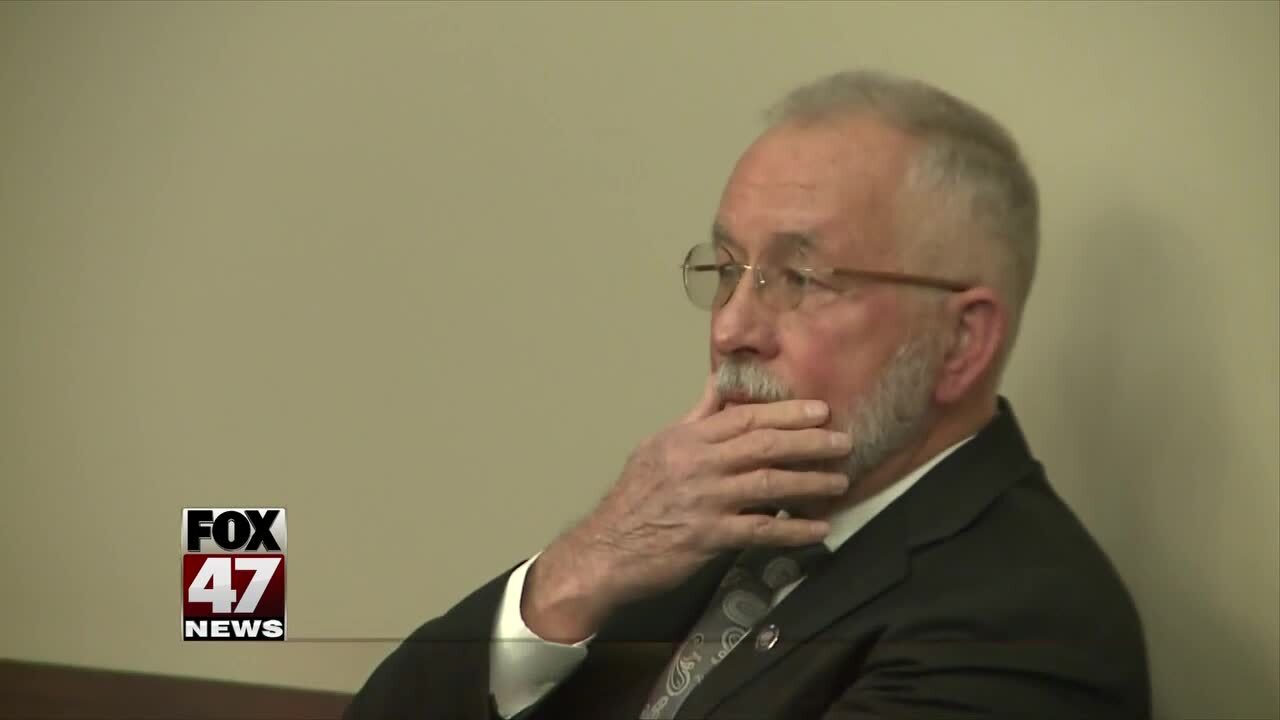 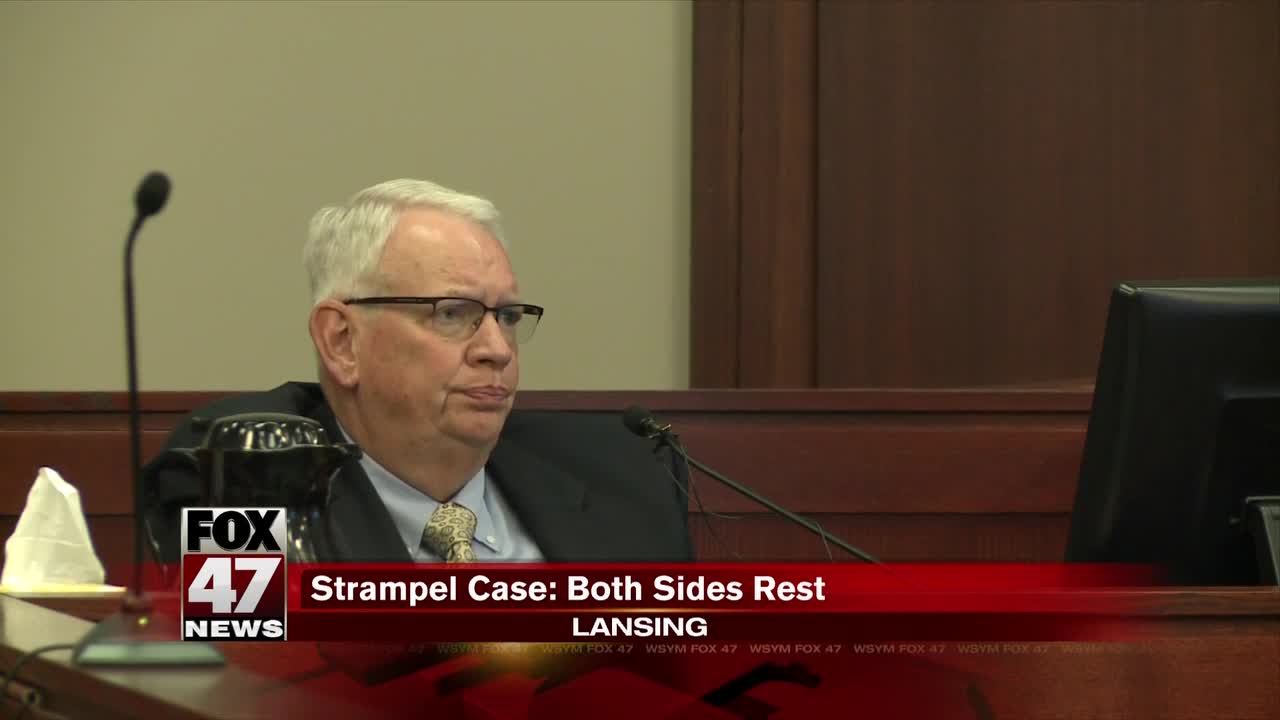 LANSING, Mich. — William Strampel declined to testify on his own behalf.

Instead, he watched as his lawyers presented testimony aimed at proving his innocence.

Carol Monson, a former employee at the College of Osteopathic Medicine, told the court she was at the 2014 luncheon where former student Jessica Neuroth claims Strampel groped her.

Monson said she represented a number of students at the event who had received a scholarship that year.

"We actually had a group picture, and it was on the website of the college for quite a long time after that."

"Was Jessica Neuroth one of those particular awardees?" asked defense lawyer John Dakmak.

Monson was also asked about the 2010 ball hosted by the college.

Nicole Eastman, another former student, testified Strampel groped her at that event. She said it wasn't crowded, and that she was sure it was Srampel that groped her.

"Is it spacious? Roomy?" asked Dakmak.

Former Associate Dean William Falls also testified He said he had had a few conversations with some of the former students who testified.

"Have any of these individuals, even if you haven't had personal interaction with them, transmitted a communication to you in any way expressing concern about the conduct of Dr. Strampel in any of their meetings with him?" asked Dakmak

"None of these students, no," replied Falls.

Strampel is also charged with felony misconduct in office and misdemeanor willful neglect of duty.